She graduated from the Hungarian Academy of Fine Arts with a degree in Visual Communication, while also completing the Cinematographer and Director course at the College of Theatre and Film Arts. He has regularly exhibited her works since 1991, and her first solo exhibition was held in 1994. She has received many awards (Studio of Young Designers Association Scholarship, 1998; Strabag Award for Painting, 2001; Derkovits Scholarship, 2002–2004; Hungart Scholarship, 2008; Munkácsy Award, 2017). Her works feature in numerous art collections in Hungary as well as Jaipur (India) and Shanghai (China). 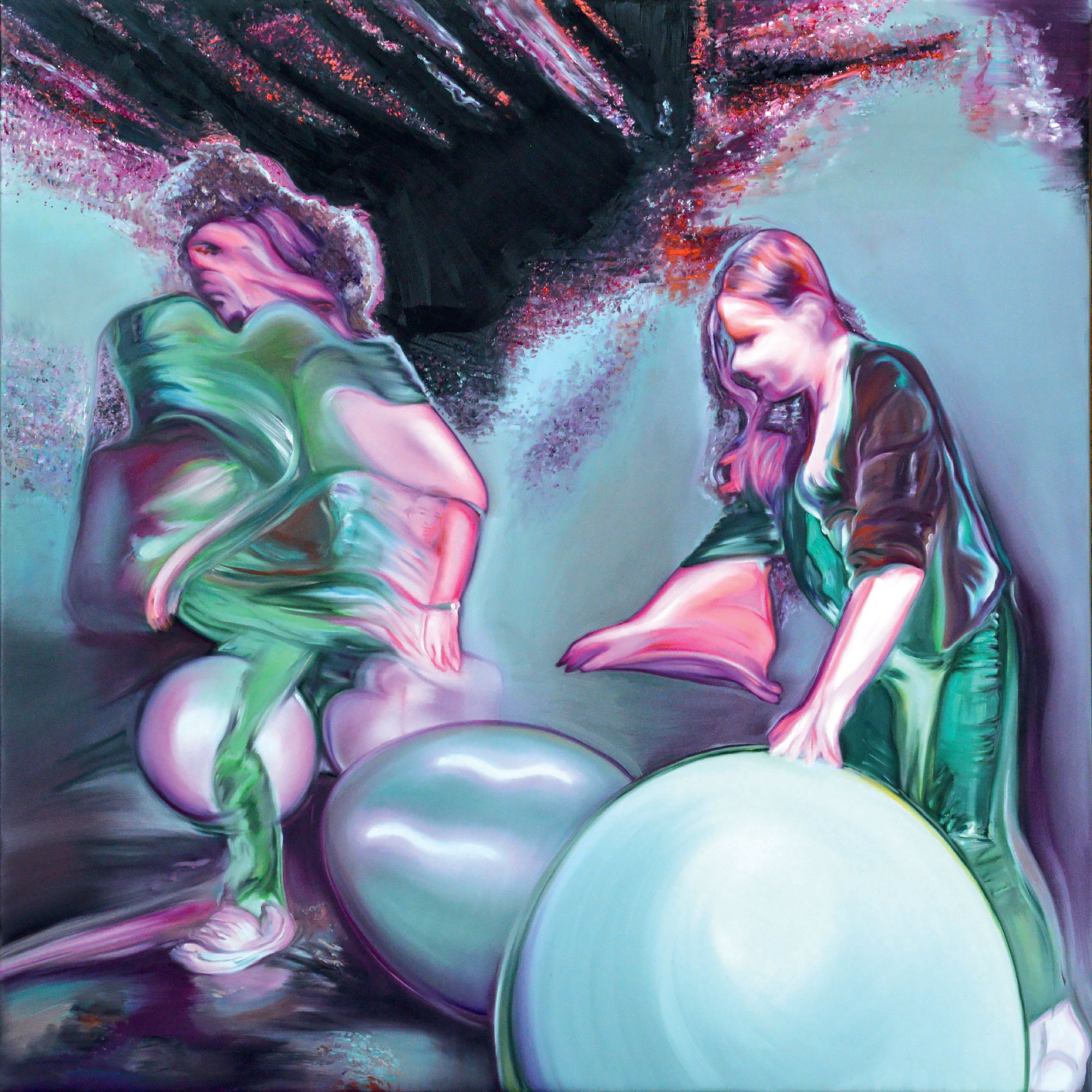