He graduated in 1970 from the Hungarian Academy of Fine Arts, where his tutors were Simon Sarkantyu, György Kádár, Sándor Ék and Jenő Barcsay. He has participated in numerous solo and group exhibitions, and he has written and illustrated a total of 24 books on human and animal anatomy and on teaching drawing. He has also designed stamps, and created a 10-part television series entitled “It’s Good to Draw”. In 1973 he received a Derkovits Scholarship, in 1983 a State Youth Award, in 1990 a Barcsay Award and in 1996 a Mednyánszky Award. In 1999 he was named Stamp Designer of the Year. In 2005 he was awarded with the Silver Cross of Merit of the Republic of Hungary, in 2008 the Knight Cross of the Order of Merit of the Republic of Hungary, and in 2013 Cross of Merit for National Defence, Second Class.

In Memory of a Painter 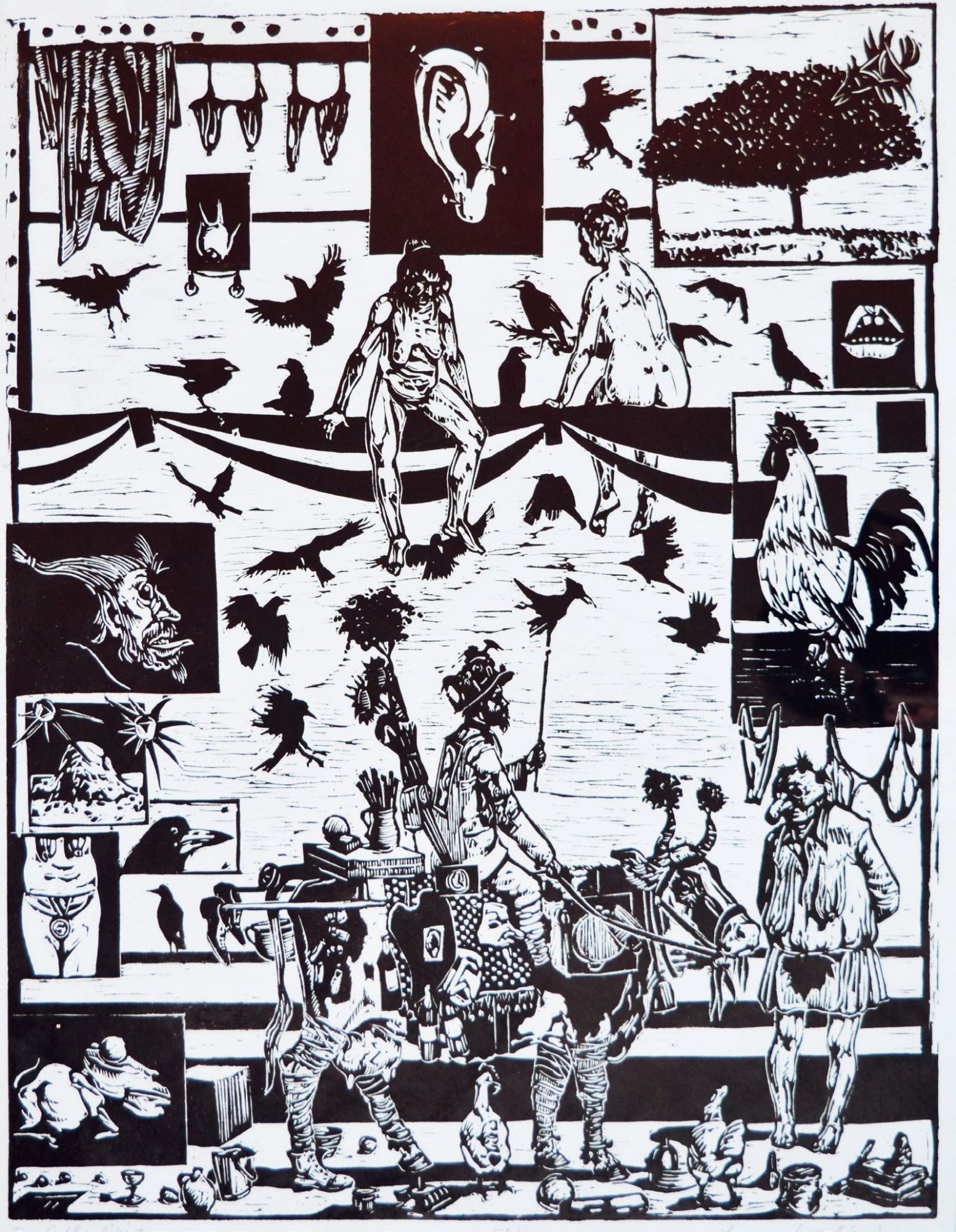