He graduated in 1990 with a degree in Painting from the Hungarian Academy of Fine Arts, where he was in Pál Gerzson’s class, then studied at postgraduate level from 1990 to 1993. He has been an exhibiting artist since 1991. He received a Lipót Herman Award in 1990 and 1993, a Derkovits Scholarship in 1995 and a Klára Herczeg Award in 1998. In 2000 we won the Special Award of the Ministry of national Cultural Heritage at the Westárlat Exhibition. 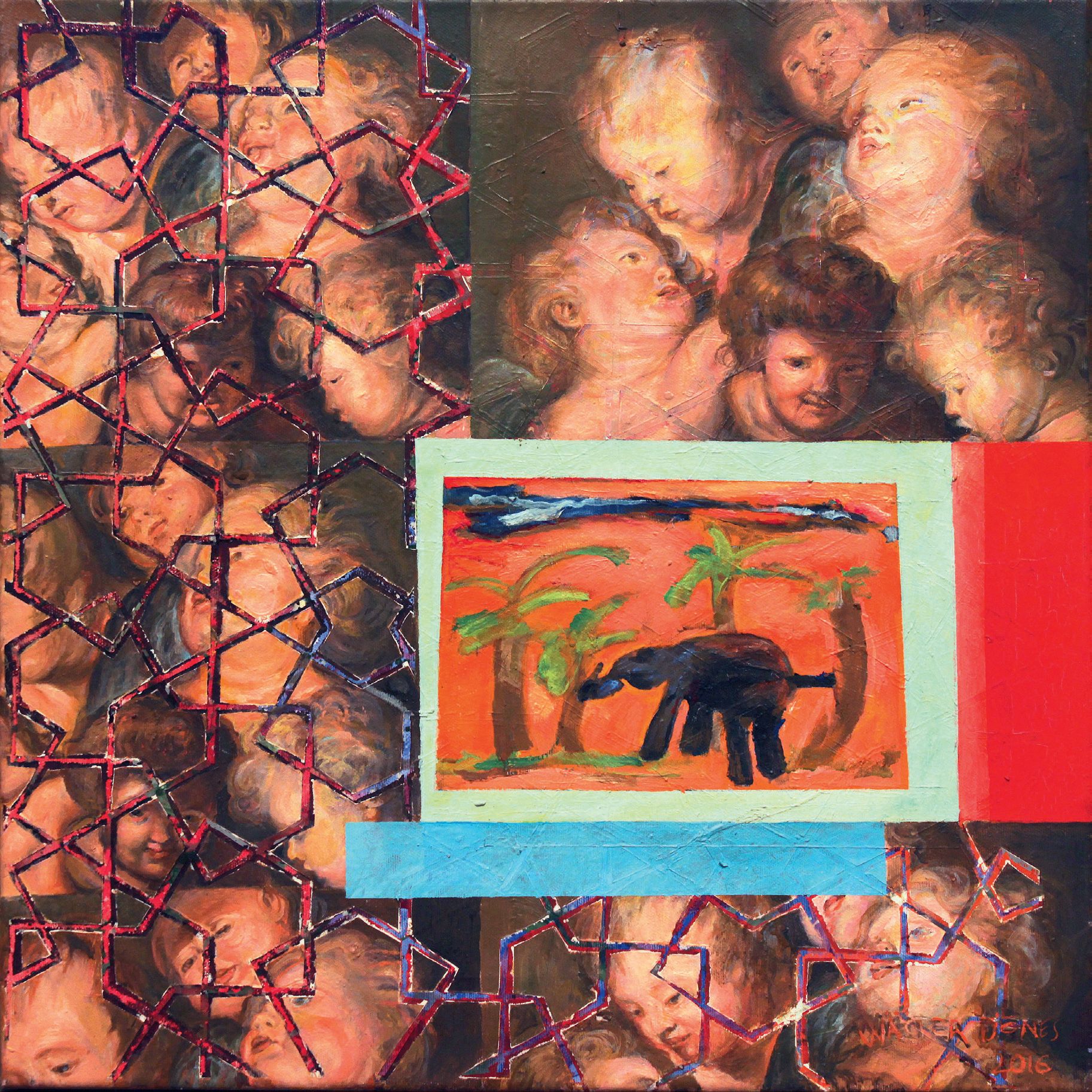