He studied drawing and visual communication at the György Bessenyei Teacher Training College from 1994 to 1997, and graphic art at the Hungarian University of Fine Arts between 1997 and 2001. In 2000 he studied at the Staatliche Akademie der Bildenden Künste in Stuttgart and at the Akademie der Bildenden Künste in Munich. He obtained a DLA at the Hungarian University of Fine Arts in 2015. He has been a lecturer at the graphic art department of the university since 2002. Important recognitions: Barcsay Prize (1999/2000), Deutsche Telekom Prize (2001), Prize of the Corvina Foundation (2002), Derkovits scholarship (2003), Tamás Kovács Prize (2017). He was an awardee at the Triennial Exhibition of Graphic Art Miskolc in 2004 and 2014.

No Man’s Land I 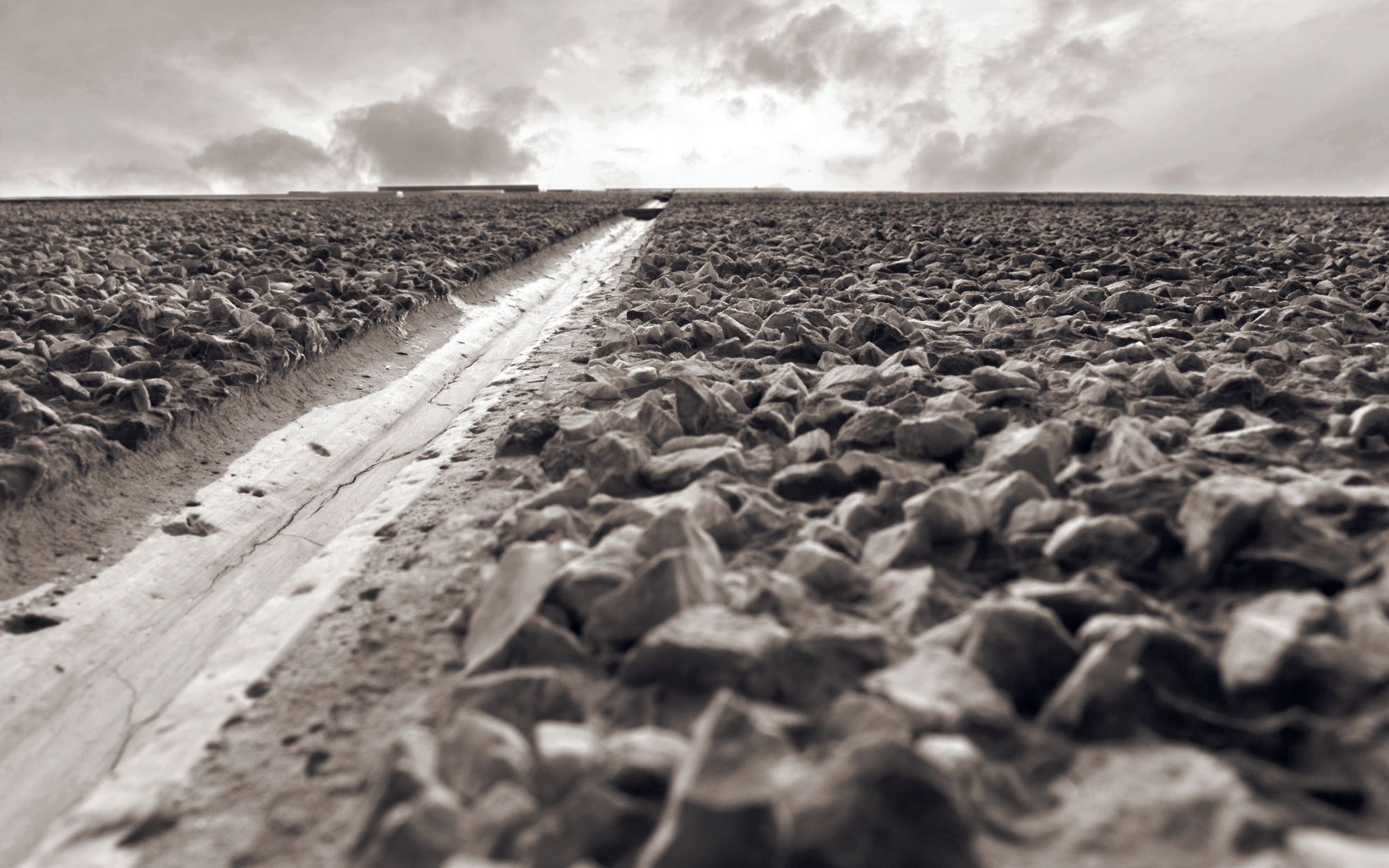