She graduated in painting from the Hungarian University of Fine Arts in 2007. Her masters were Sándor Molnár, Gábor Nagy and János Kósa. She received her DLA degree in 2016 (project leader: Valéria Sass) in the Doctoral School of the university. In her figurative painting she mainly uses the techniques of oil on canvas, gouache and watercolour, while in her themes she mostly explores the potentials of painting traditions, the creation of myths and contemporary visual culture. She has won many scholarships, including the Amadeus, Smohay and KOGART Scholarships, the one awarded by the Hungarian Academy in Rome and the Derkovits Scholarship. Important solo exhibitions: Ani Molnár Gallery, Budapest (2009, 2011, 2015), Linthout, Brussels (2010), Kunsthalle Budapest (2013), Friesian Hall of the Hungarian University of Fine Arts (2016). Her works have been included in international art fairs (ARCOmadrid, Viennafair, Art13 London) and can be found in several public collections in Hungary and abroad. 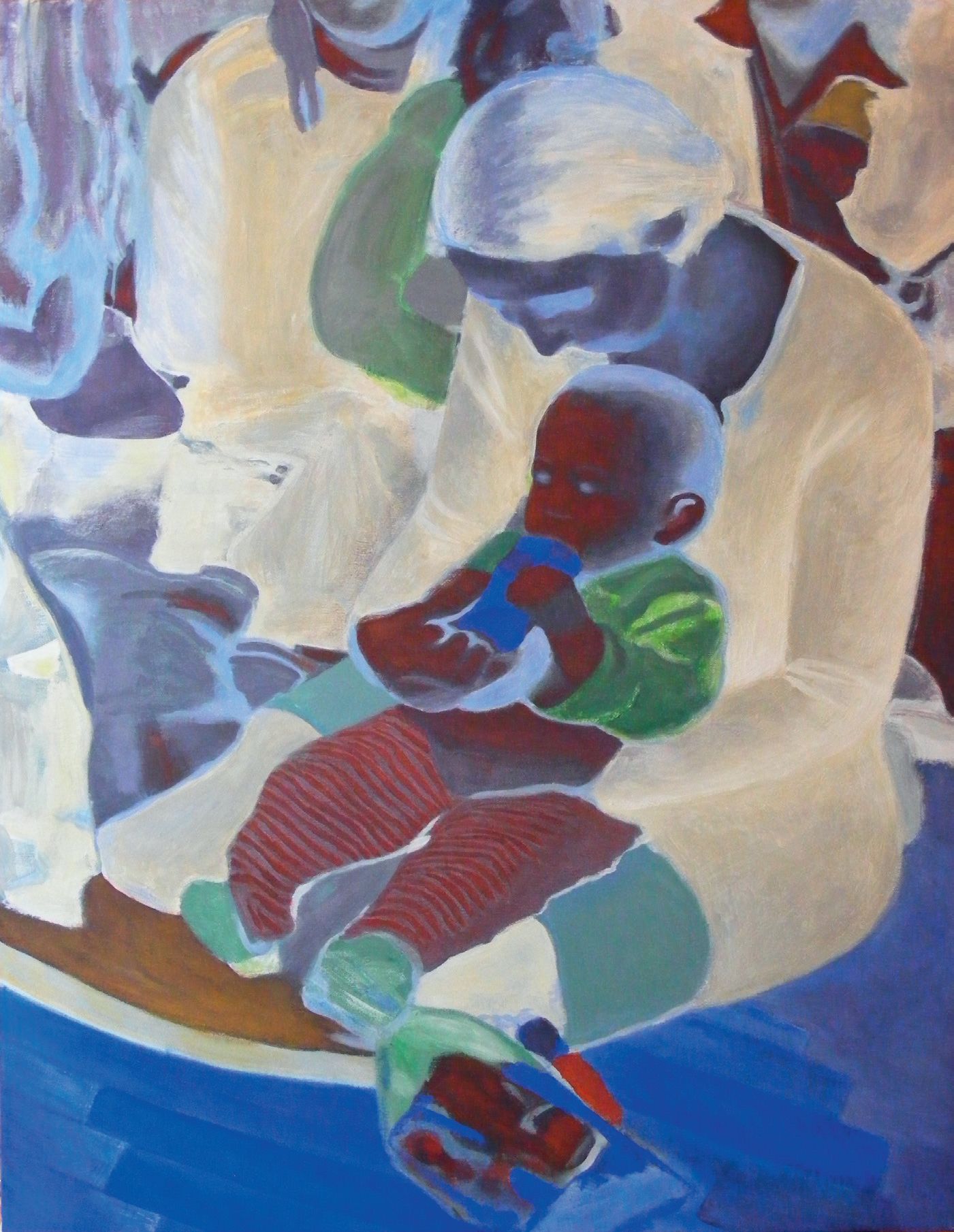