She studied Geography and Drawing at the University of Pécs between 1983 and 1987, then from 1988 to 1991 was a student of sculpture at the Gerrit Rietveld Academy in Amsterdam. In 1995 she obtained her Master’s at the Hungarian Academy of Fine Arts, and in 2005 earned a doctorate from the Hungarian University of Fine Arts. From 1994 to 1998 she was deputy chair of the Studio of Young Artists’ Association, and since 2007 has been a senior member of the Hungarian Sculptor Society. She teaches at several universities and is a professor at the Faculty of Art of Kaposvár University since 2014, having habilitated at the University of Pécs in 2013. Her works have been regularly exhibited since 1991, with numerous solo exhibitions in Hungary and abroad. Major awards: Lipót Herman Award (1993), Derkovits Scholarship (1995), Munkácsy Award (2005), Campus Hungary Teacher’s Scholarship (2014), Artcadia Award (2015). Her works feature in several Hungarian and European public exhibitions. 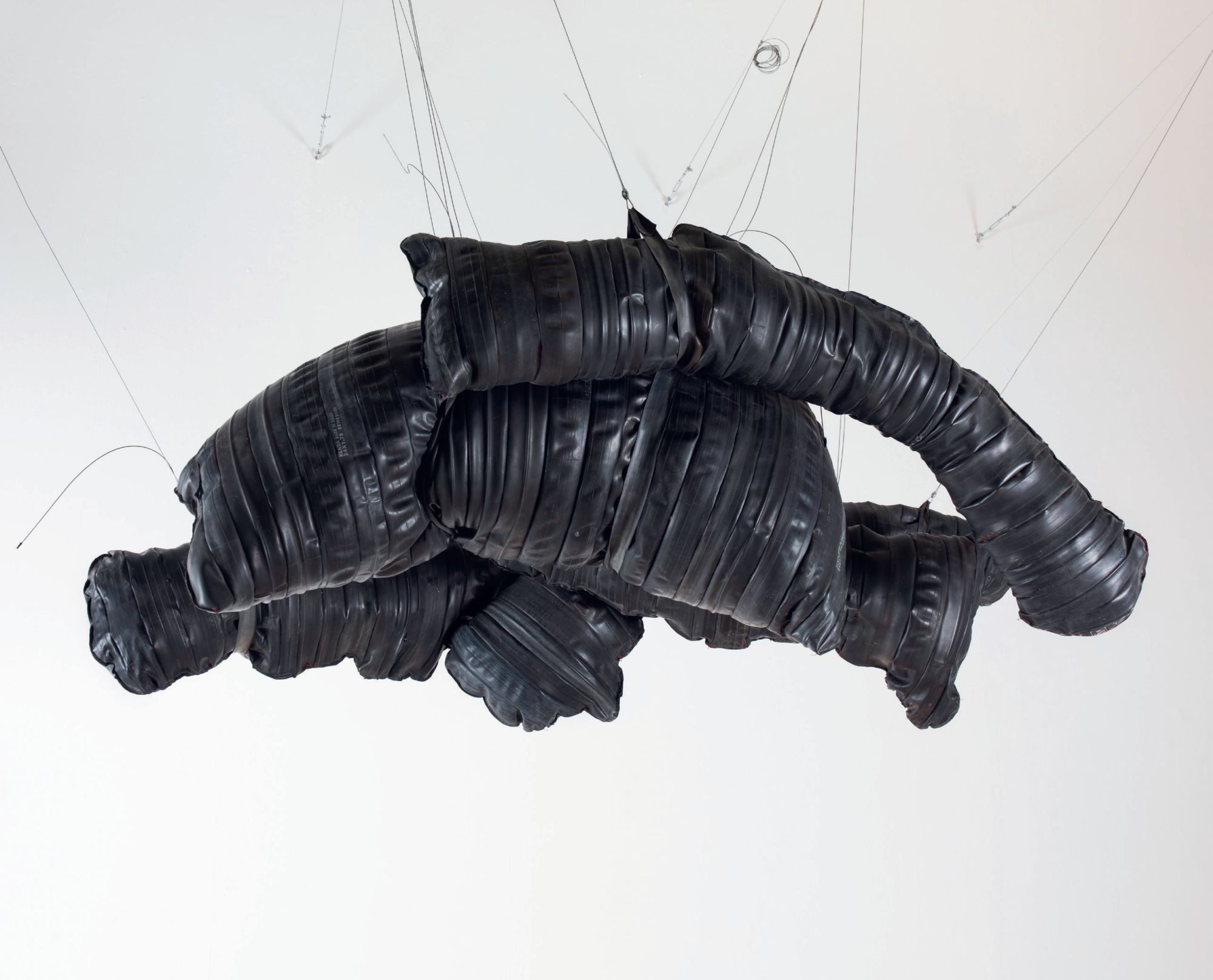