She graduated in 2005 with a degree in Painting from the Hungarian University of Fine Arts. She completed the Master’s degree in Art Education at the same institution in 2015. She has exhibited her works regularly since 2006. In addition to her artistic pursuits, she gives presentations on art history and leads workshops and art colonies for all age groups in Hungary and abroad. She favours oil and collage techniques, as well as drypoint and monotype. In 2007 she won a Gundel Award and in 2009 a KOGART Award. In 2015 and 2017 she received processional commendations from the Association of Hungarian Creative Artists. She has also participated in several art colonies and mural painting projects in the Middle East. 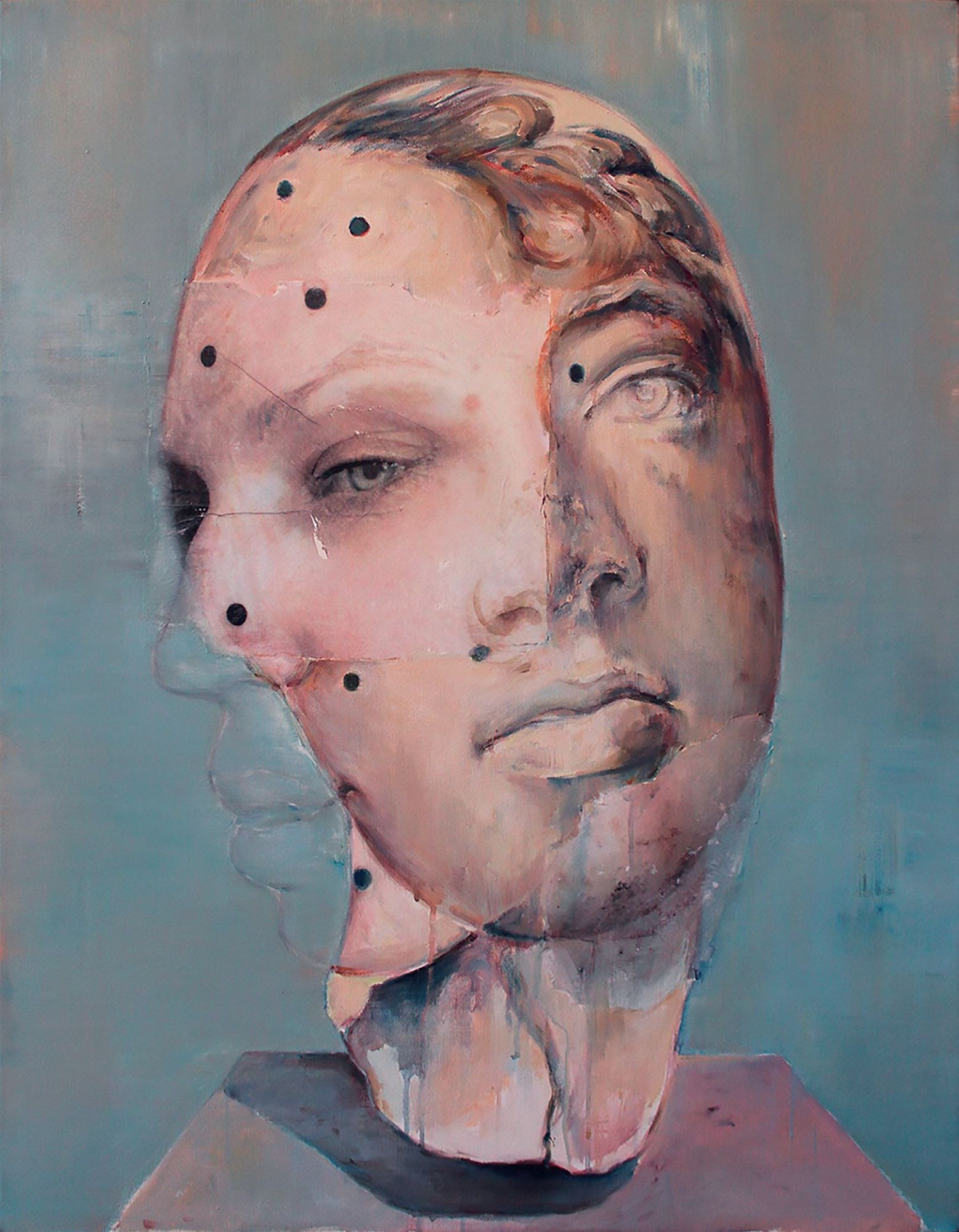