After the Hungarian Revolution of 1956 he was imprisoned as a student of the Teacher Training College in Szeged; he was released in 1959. He attended so-called ’free schools’ (masters: Emil Vén, István Moldován) to further train himself. He has been a freelance painter, graphic designer of books, extra and encyclopaedia editor since 1961. He exhibits his works regularly. He has published writings on the fine arts since 1991. He edited fine art programmes on Hungarian Television from 1993 to 1998. He was a founding member of the Society of Hungarian Painters in 1995, its executive vice-president until 2002 and since then its president; in this capacity he has been the curator of some 60 exhibitions so far. He is the author of several volumes. Recognitions: 1956 Memorial Plaque (1991), Munkácsy Award (1999), Ildikó Simsay Award (1999). His works can be found in the collections of the Janus Pannonius Museum in Pécs, the Imre Patkó Collection in Győr, the Hungarian National Gallery, Artpool, the First Hungarian Art and Artifact Repository and the Rippl-Rónai Museum in Kaposvár. 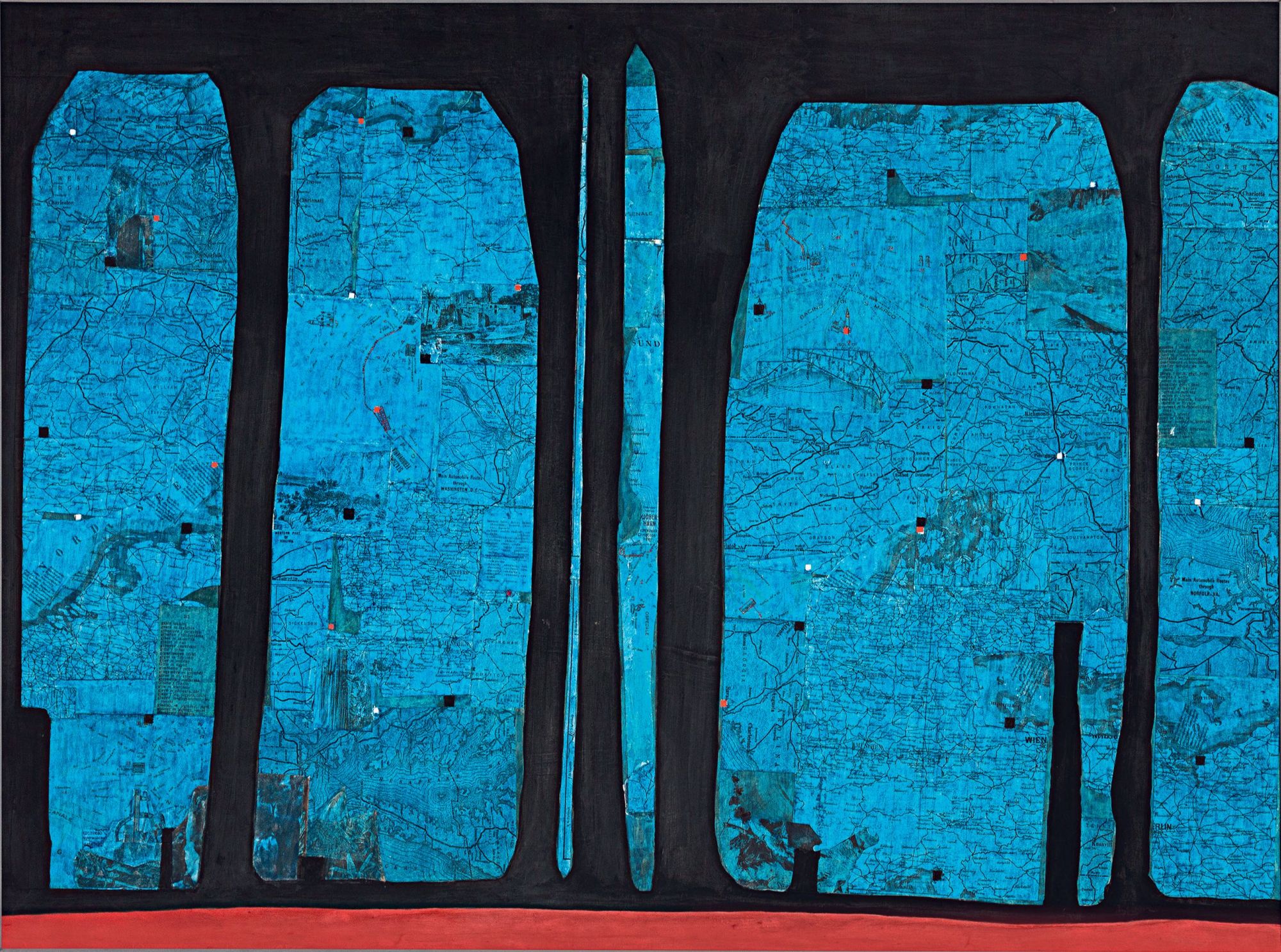