He graduated in painting from the class of Pál Gerzson at the Hungarian Academy of Fine Arts in 1985. His painting is distinguished by impressive abstraction, a lyrical palette and a sibtle layer on layer pentimento technique. He won the Smohay scholarship in 1985, the Oszkár Glatz Prize in 1986 and the Barcsay Prize in 1991. He was a resident artist in the Atelierhaus Worpswede (D) in 1991–1992 on a DAAD scholarship and in the Griffis Art Center (USA) in 2016 on a HAESF scholarship, while he won the fine art scholarship of the Hungarian Academy in Rome in 2016. His works can be found in public collections such as the New Hungarian Gallery and the Deák Collection of the Municipal Gallery in Székesfehérvár, as well as in the Lyman Allyn Museum of Art and the Griff-is Art Center in New London, USA and the Europäisches Patentamt in Munich. 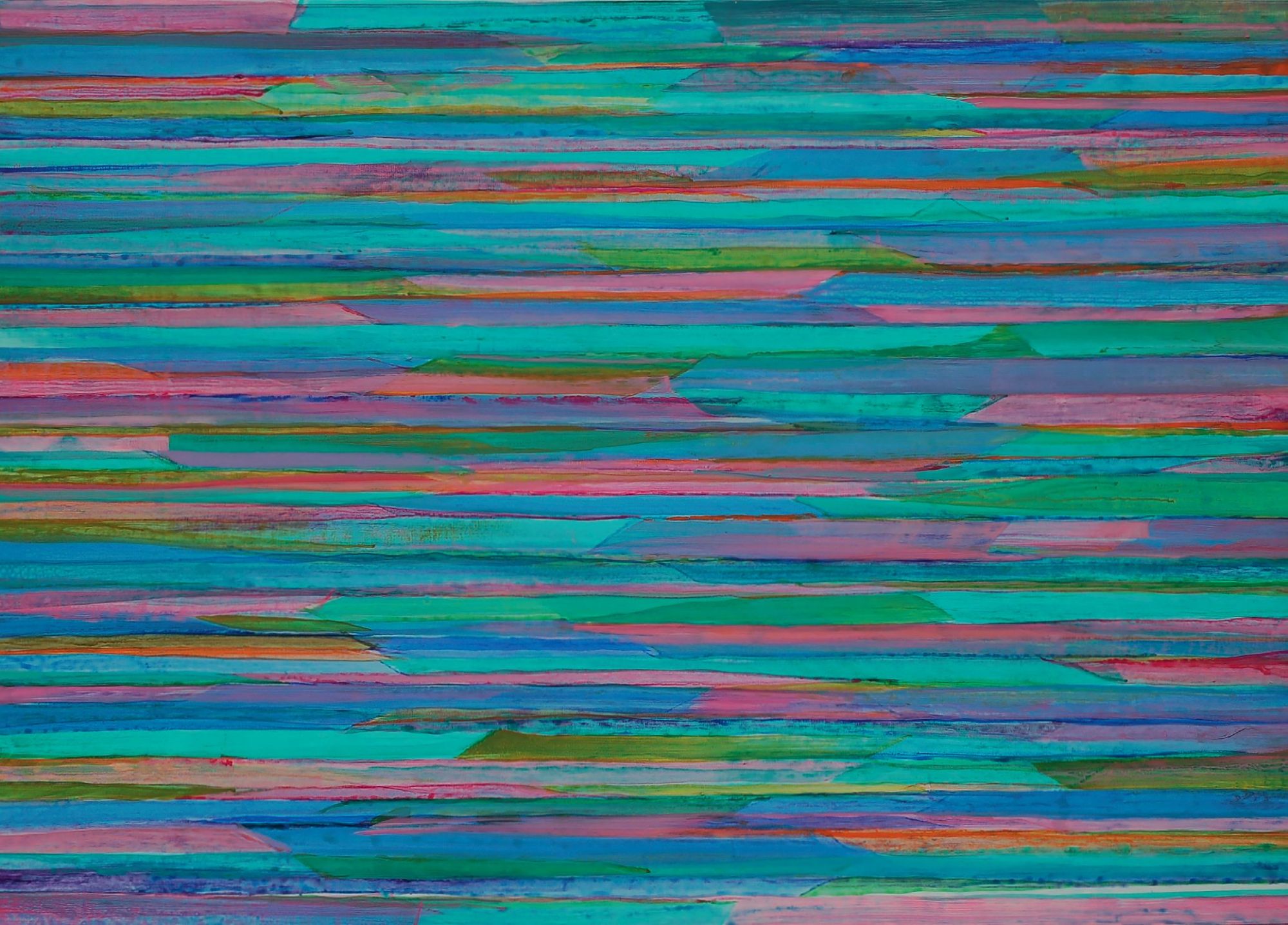