He graduated in painting from the Hungarian Academy of Fine Arts in 1974. His masters were Simon Sarkantyu and Jenő Barcsay. He has had numerous important exhibitions since 1981. He received the Munkácsy Award in 1983, the Meritorious Artist title in 2000, the Award for Hungarian Art in 2007 and the Excellent Artist title in 2013. His works can be found in the collections of the Hungarian National Gallery, the Petőfi Literary Museum, the T-Art Foundation and the KOGART in Budapest as well as the Christian Museum in Esztergom, the János Tornyai Museum in Hódmezővásárhely, the Rippl-Rónai Museum in Kaposvár and the Ferenczy Museum in Szentendre. 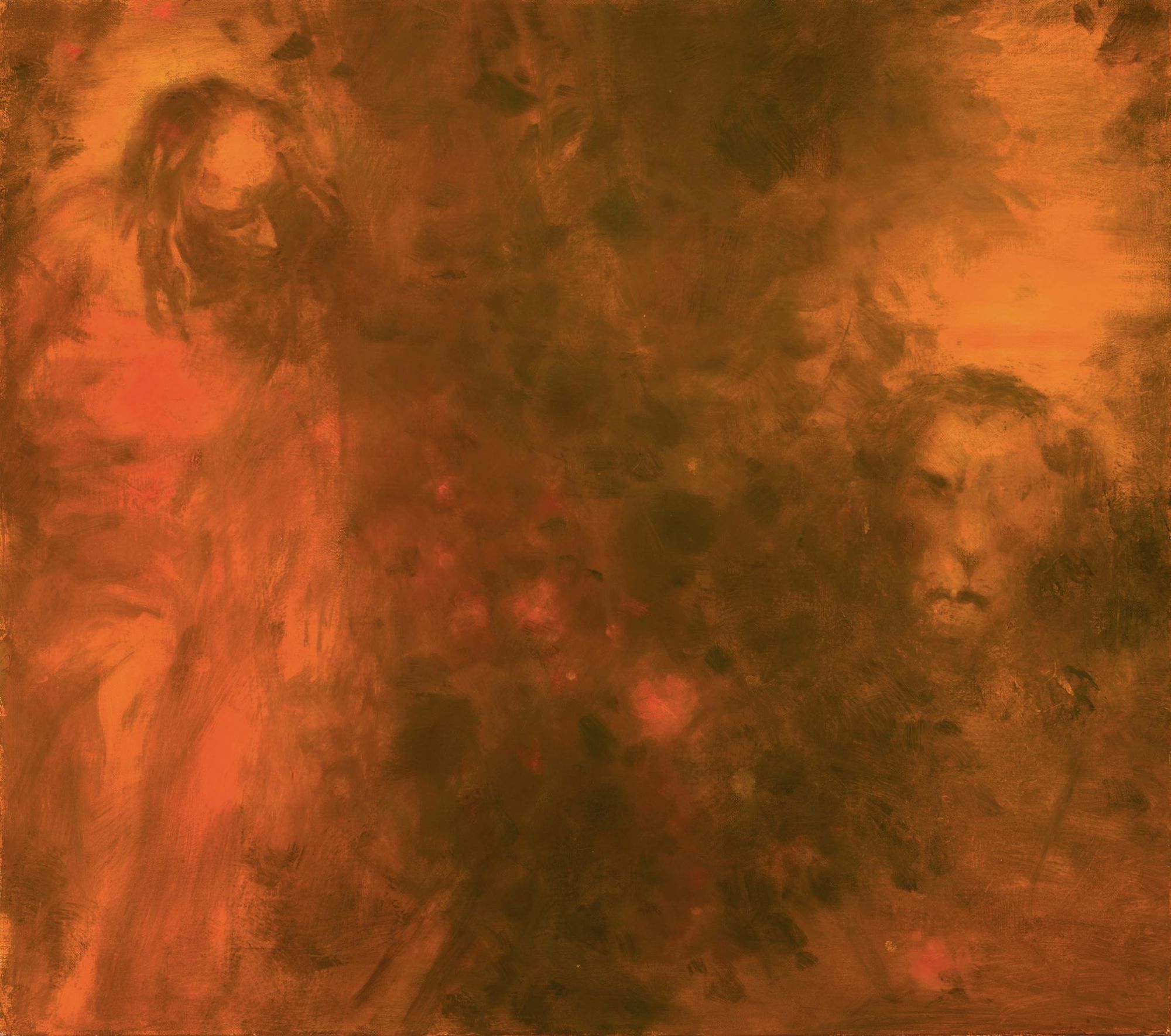