She graduated in graphic art and visual education from the Hungarian Academy of Fine Arts in 1995. Her masters were Róbert König and Imre Kocsis. She enrolled in the Doctoral School of the university in 2006. She started teaching visual education in 1995, She taught at the University of Debrecen from 2010 to 2014 and has been teaching at the University of Nyíregyháza since 2015. She has had solo and group exhibitions since 1995. Her main techniques are aquatint, drawing, watercolour and photography. She has won several recognitions at the Hungarian Graphic Art Biennial (1996, 2002, 2006) and the Winter Exhibition of Miskolc (1997, 2003, 2005, 2007). She won the award of the Barcsay Foundation on two occasions, the Graphic Artwork of the Year award in 2011, the Miklós Mazsaroff Award in 2015, the Scholarship awarded by the Hungarian Academy in Rome in 2003 and the Derkovits scholarship in 2004. She has held the art scholarship of the Hungarian Academy of Arts since 2019. Her works can be found in several public collections in Hungary. 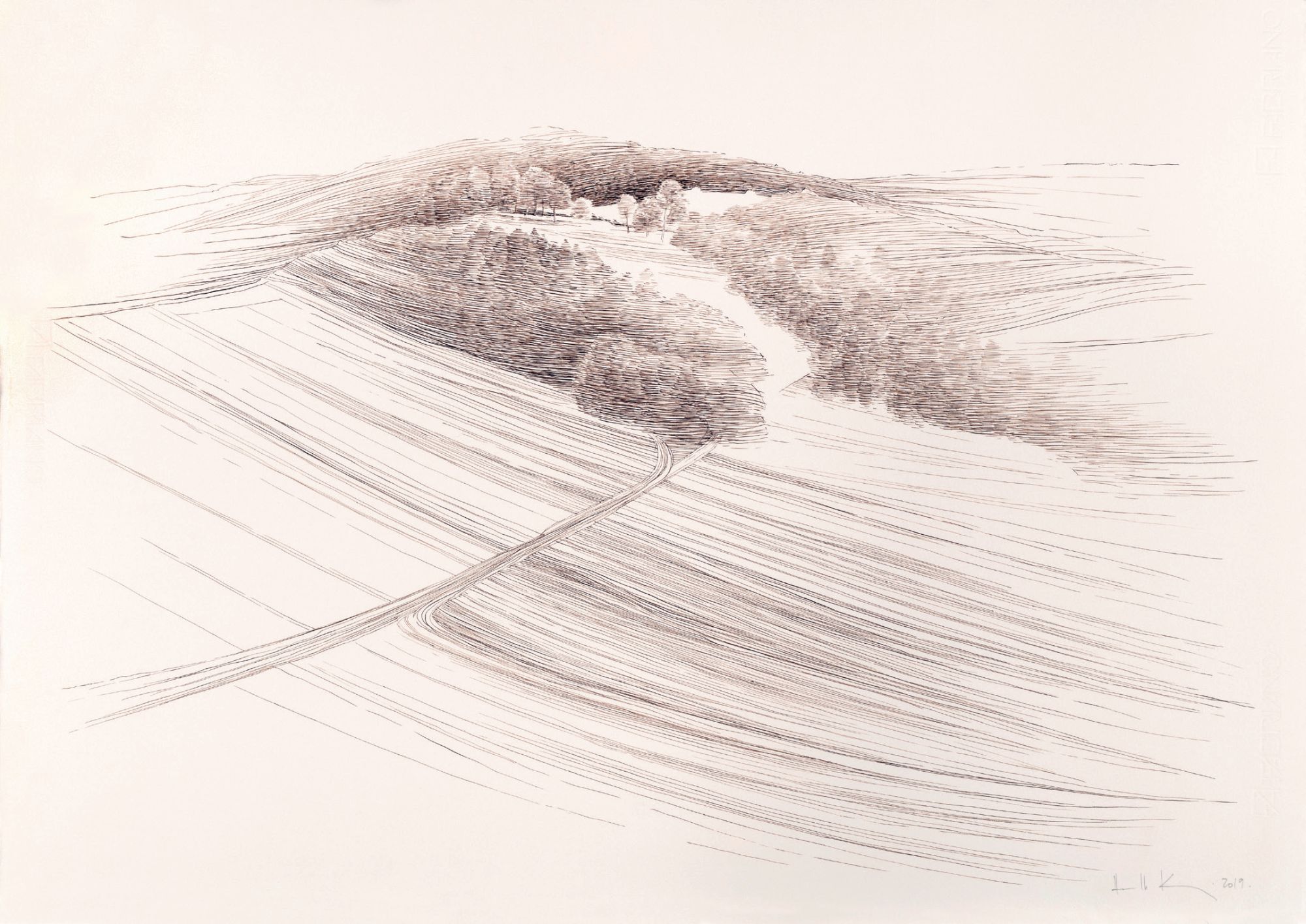