He completed his art studies between 2000 and 2005 at the Graphic Art department of the Hungarian University of Fine Arts, where his tutors were Róbert König and Imre Kocsis. He has received many accolades, both nationally and in Budapest, and his works feature in private and public collections alike. Latest awards: Graphic Artwork of the Year Award (2015), Grand Prize of the 26th Graphic Art Triennial of Miskolc (2014). His works have been displayed at numerous group and solo exhibitions. His themes are provided by everyday situations and people, depicted on surfaces that are not usually associated with the classic techniques of graphic art.

So Pretty, Aren’t They?! 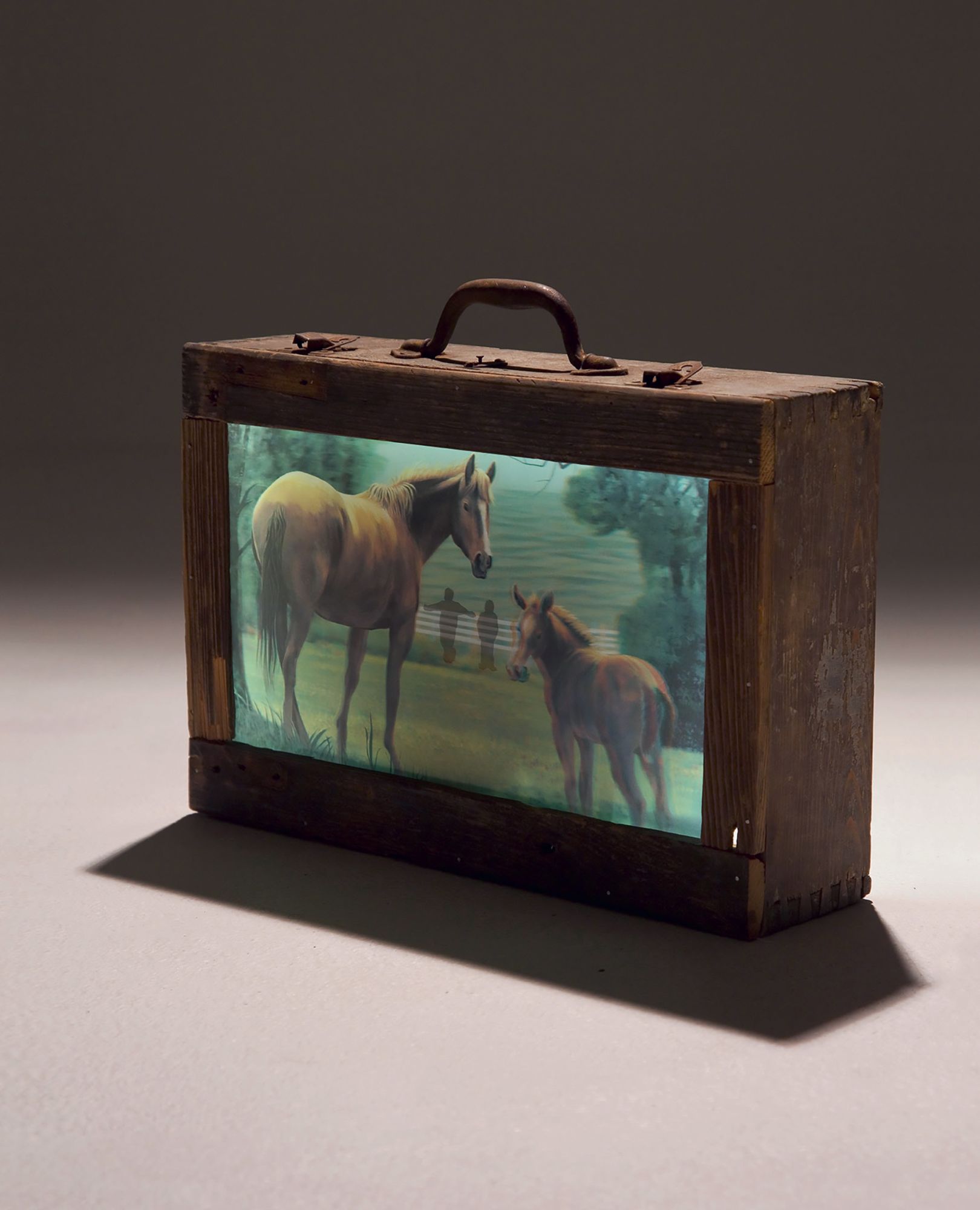