He graduated in 1959 from Szeged Teacher

Training College, where his tutor was László Vinkler. Besides the traditional techniques he creates wall art using Arax textile, in Hungary and abroad. He made the Millennium Memorial in Békésszentandrás, and together with Lous Stuijfzand designed a stained glass window for the Town Hall in Mezőtúr. His works have been displayed at several solo exhibitions. In 1968 he received a Derkovits Scholarship, in 1971 the National Trade Unions Council Award, in 1972 a Munkácsy Award and in 1997 a Tornyai Commemorative Plaque. In 2008 he won the Award for Hungarian Art and he was presented with the Aba-Novák Award for Lifetime Achievement. His works feature in public and private collections in Hungary and elsewhere in Europe.

Washed Away by Time IV 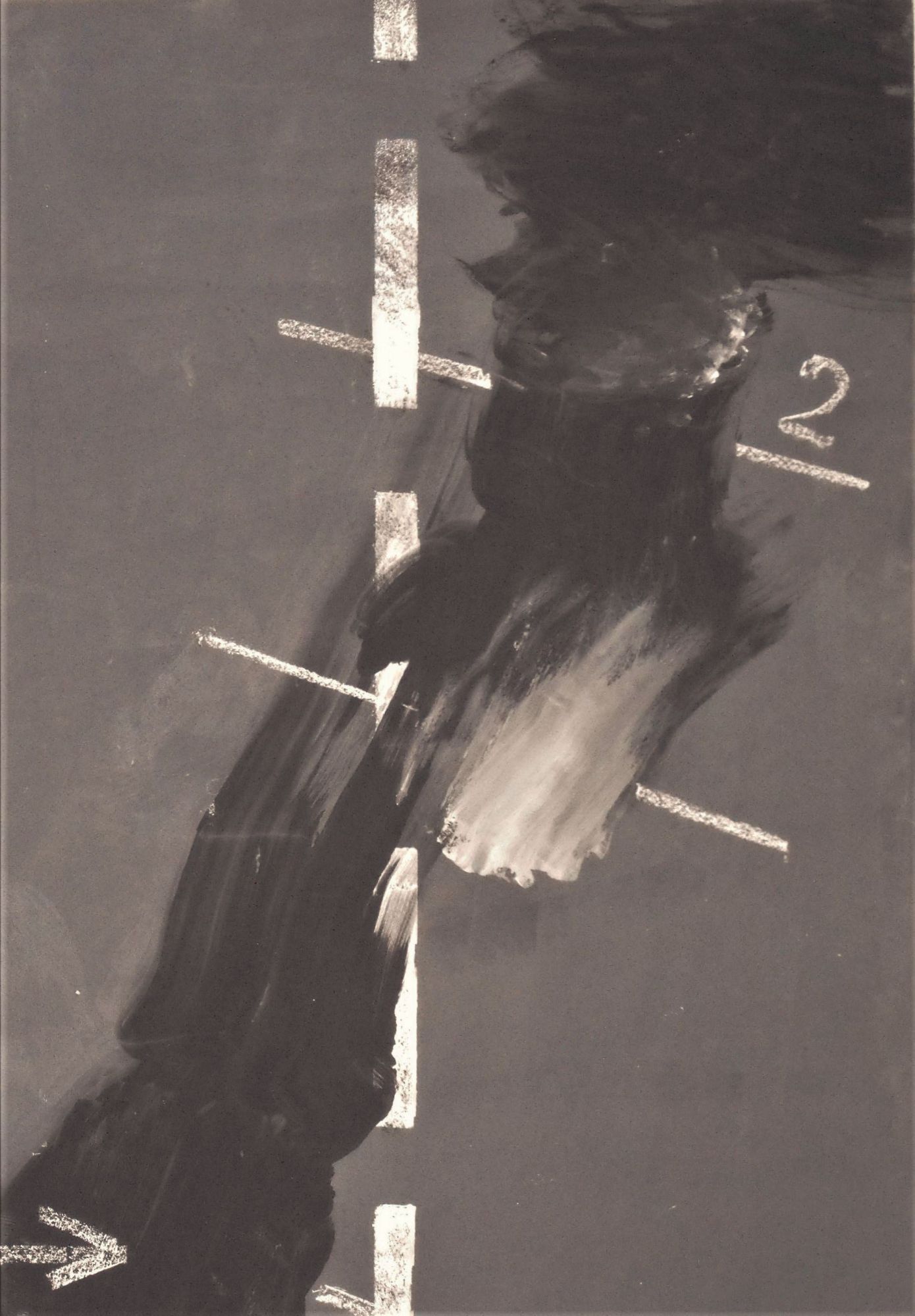