A leading figure on the Hungarian visual art scene, he was a key mover in the Hungarian avantgarde of the 1960s and 1970s. Since the 1970s he has researched the visual possibilities of lasers, and he holds the international patent for the superposition method (1980). He started the new wave of Hungarian light art, creating a new school with his mastery of this genre. He played a part in restructuring the Hungarian art world following the change of regime. Alongside his many other public duties, between 2011 and 2014 he was vice president of the Hungarian Academy of Arts. He has participated in some 550 exhibitions both in Hungary and around the world; and five portrait films have been made about him. He organises international light art events, and he is the founder of the International Kepes Society. Member of MIT/CAVAS (Cambridge USA). In 2015 a permanent exhibition of his work opened in the Kepes Institute in Eger. Besides his international accolades, he received a Munkácsy Award in 2009, the Artist of Merit and Prima awards in 2015, and in 2018 he was named an Artist of Excellence. 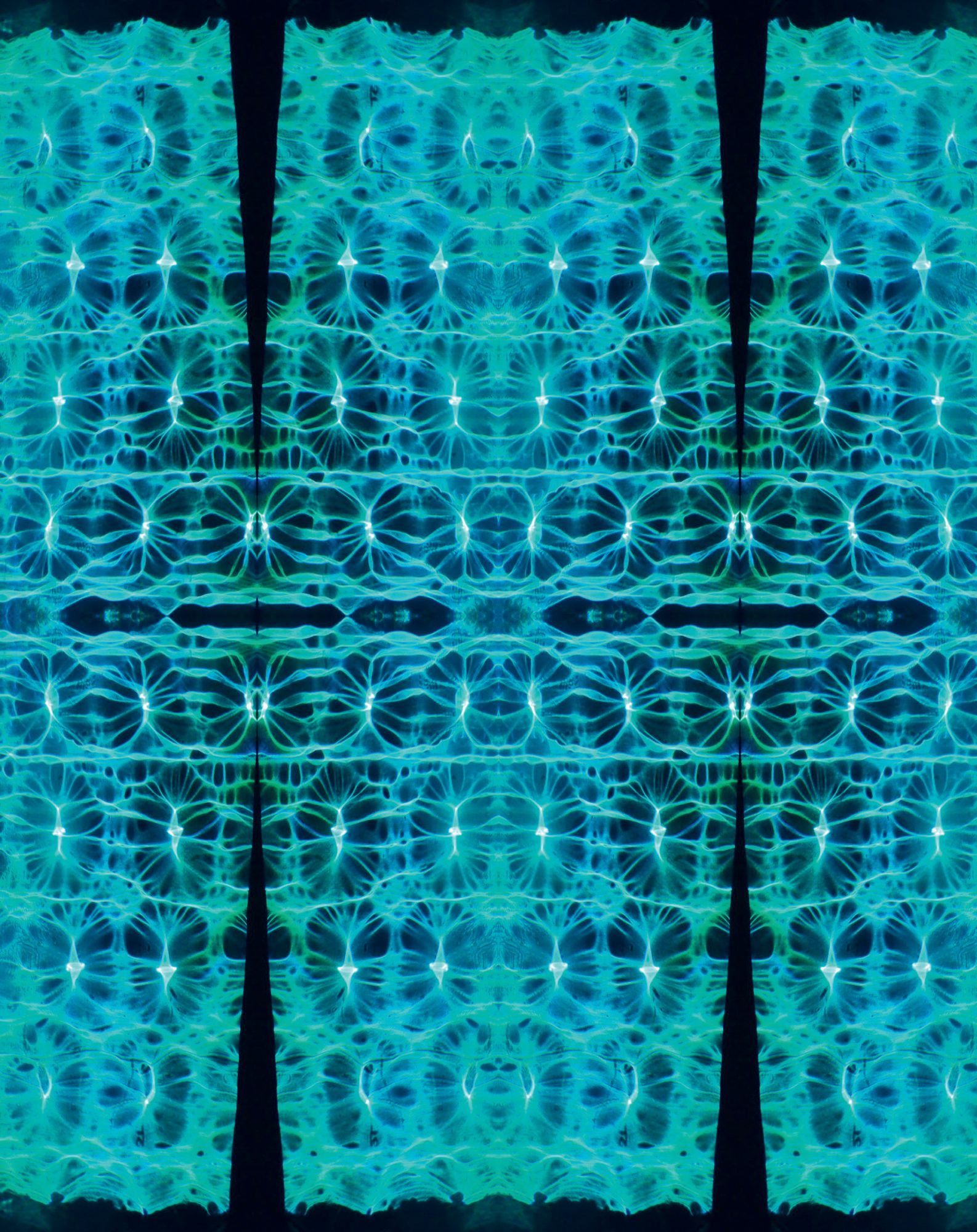