He studied panting at Lajos Sváby’s class at the Hungarian University of Fine Arts from 1983 to 1987 and completed a postgraduate programme at the university between 1987 and 1989, at Zoltán Tölg-Molnár’s class. He taught freehand drawing for twenty years at the Ybl Miklós Faculty of Architecture and Civil Engineering at Szent István University. He has been a retired college professor since 2020. He was a founder and has been an active member of the Block Group since 1991. He joined Le Génie de la Bastille, a fine arts association in Paris, in 2015. He received the Lipót Herman Prize in 1987, the Munkácsy Award in 2008 and the László Meggyes Prize awarded by the Hungarian Academy of Arts in 2017. He has had numerous solo and group exhibitions in Hungary and abroad. 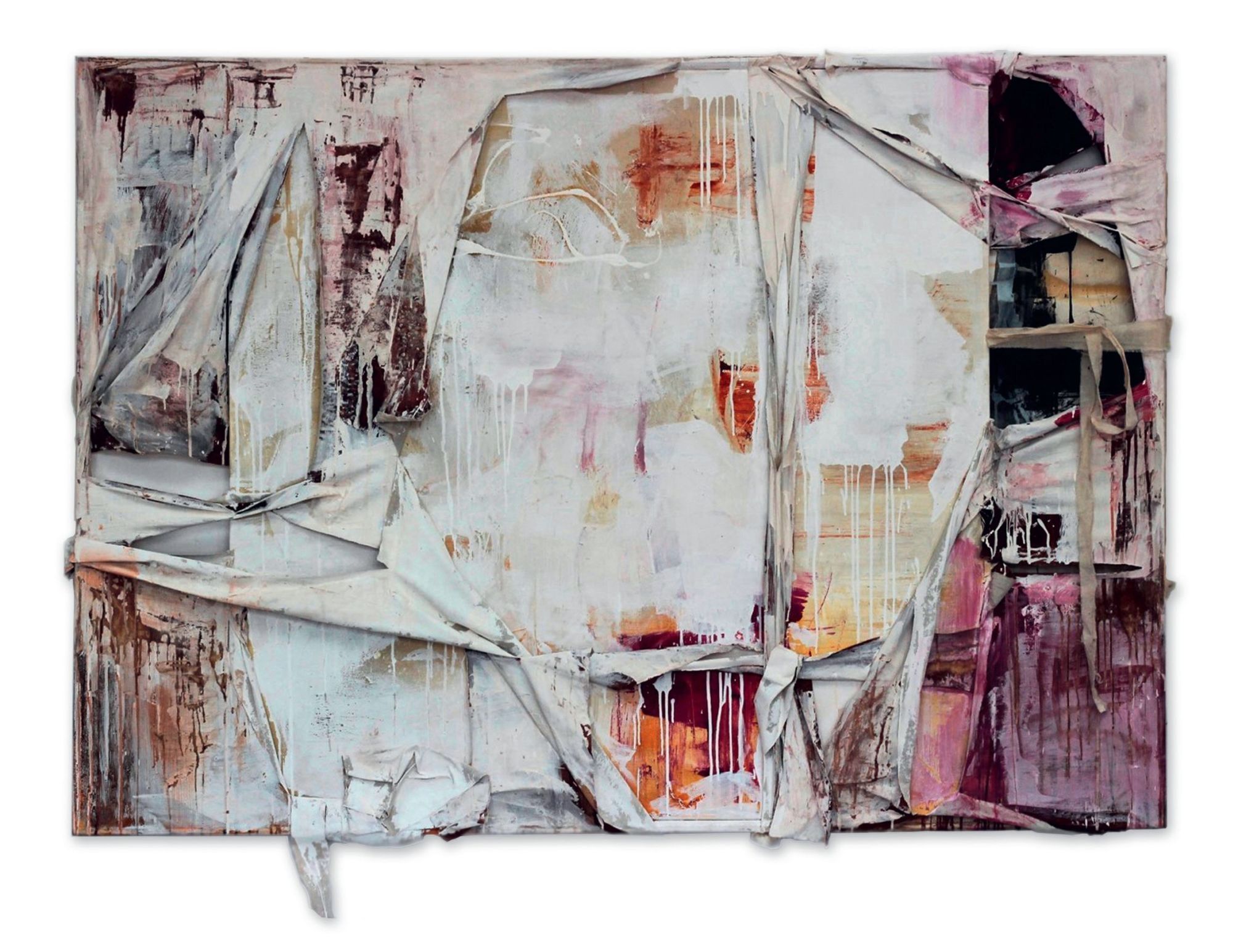