He graduated in 1975 with a teaching degree in Geography and Drawing from Szeged Teacher Training College and has taught art since 1979. He regularly publishes in art journals in Hungary and abroad. He has headed the Children and Youth Fine Arts Workshop since 1993. In the 1990s he was co-editor and presenter of an educational television series about museums, and head of the museum pedagogy team at Kunsthalle Budapest. In 1997 he was decorated with the Civil Order of Merit of the Republic of Hungary (small silver cross). Between 1997 and 2000 he was a lecturer at the Hungarian University of Fine Arts and ELTE University, and he has headed the Department of Painting at the Secondary School of Visual Arts since 2012. In 2015 he earned a degree in Art Education from the Hungarian University of Fine Arts. He has been an exhibiting artist since 1978, with 37 solo exhibitions in Hungary and abroad to date. He has been an art writer since 1992. In 2018 he was awarded a Lifetime Achievement Award for Art Education by the Hungarian Academy of Arts.

Shadow of the Japanese Garden I 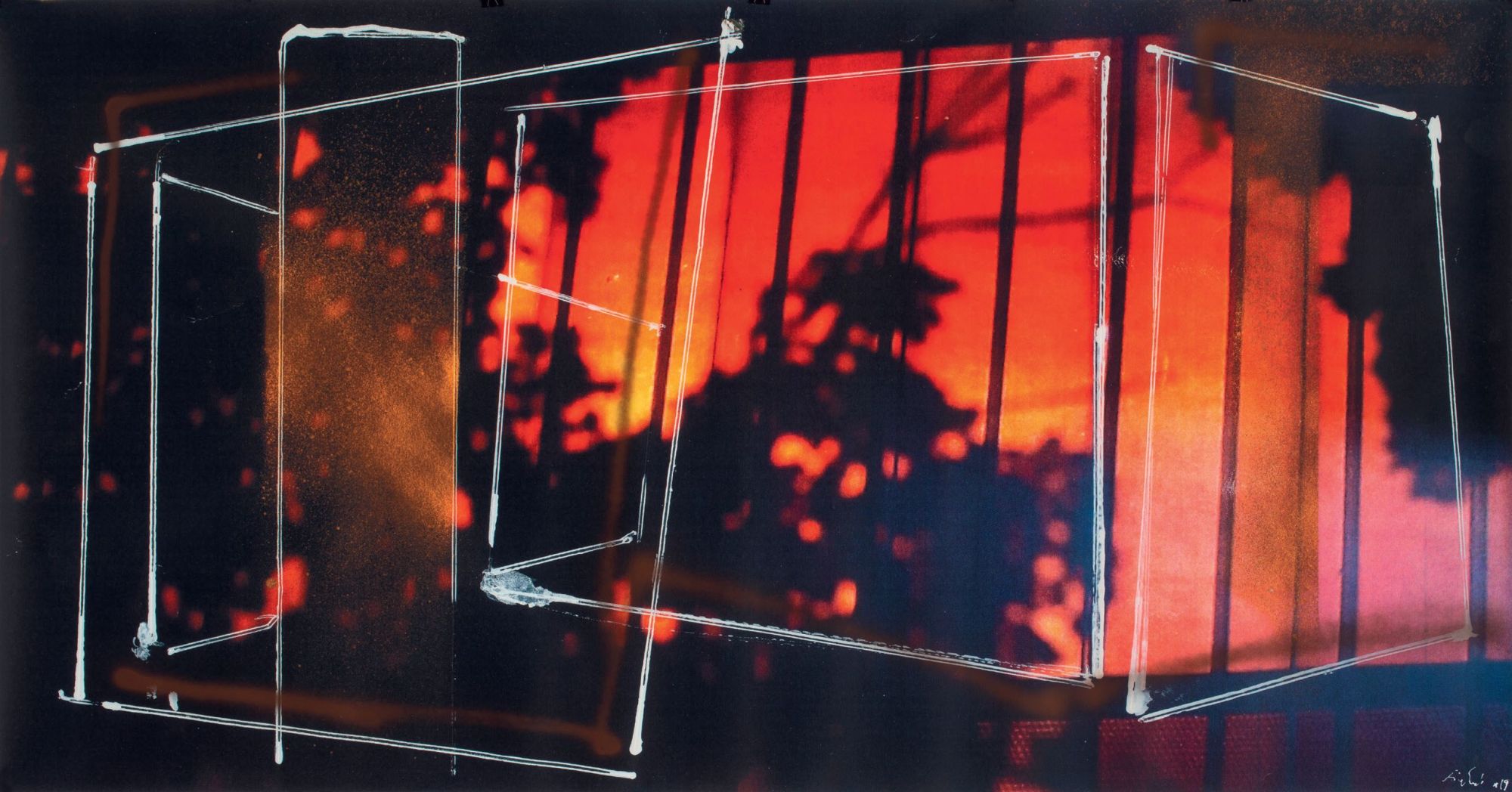