He graduated in 1995 with a degree in Graphic Art from the Hungarian University of Fine Arts but continued studying at the Vienna Academy of Fine Arts, the Royal Academy of Art in the Hague and the School of Fine Arts in Marseille. In 2009 he earned his DLA, and in 2014 he habilitated at Pécs University’s Faculty of Art. He has been an exhibiting artist since 1994. He works in various genres from graphic art through installations and performances. Recently, he has primarily created works of natural art. He participates in art colonies, symposiums and exhibitions all around the world. He is the conceptual author and organiser of the SZEGMENS international exchange exhibition. In 2012 he received a Munkácsy Award, and in 2013 he won the Master Teacher’s Gold Medal of the Hungarian Academy of Sciences. 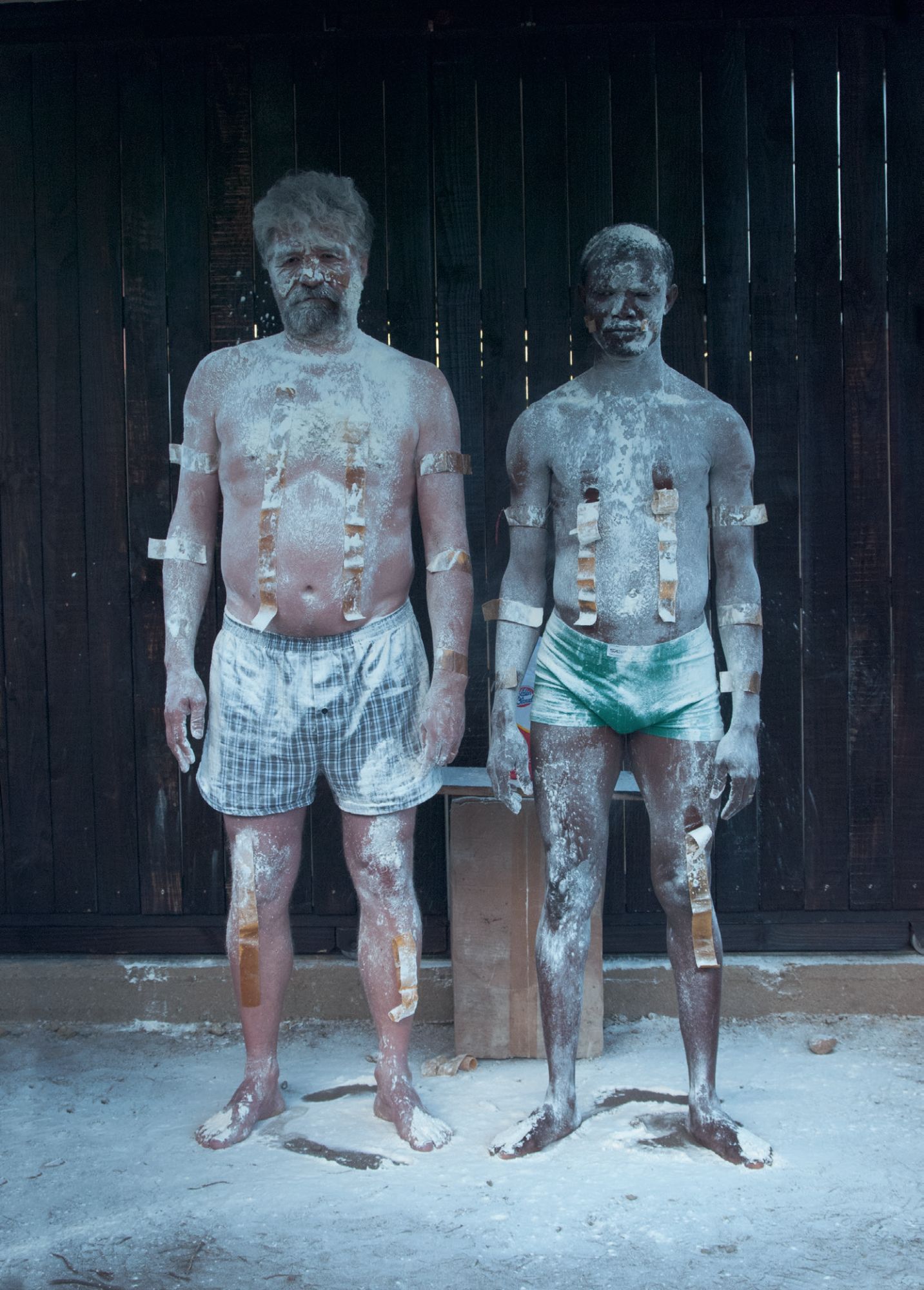