He graduated from the painting department of the Hungarian University of Fine Arts in 1990 with a degree in teaching geometry, art history and drawing. His master was Gábor Dienes. He completed the doctoral school of the university in 1993, and then he was a teaching assistant there for two years. He won the prize of the Autumn Exhibition of Vásárhely several times. He received the Hungart scholarship in 2000. He won a bronze and a silver medal at the Salon d’Automne in Paris in 2002 and 2003, respectively. He received the Koller Prize in 2015. He has had numerous solo exhibitions since 1991 in Hungary as well as in Serbia, Germany and the Netherlands. 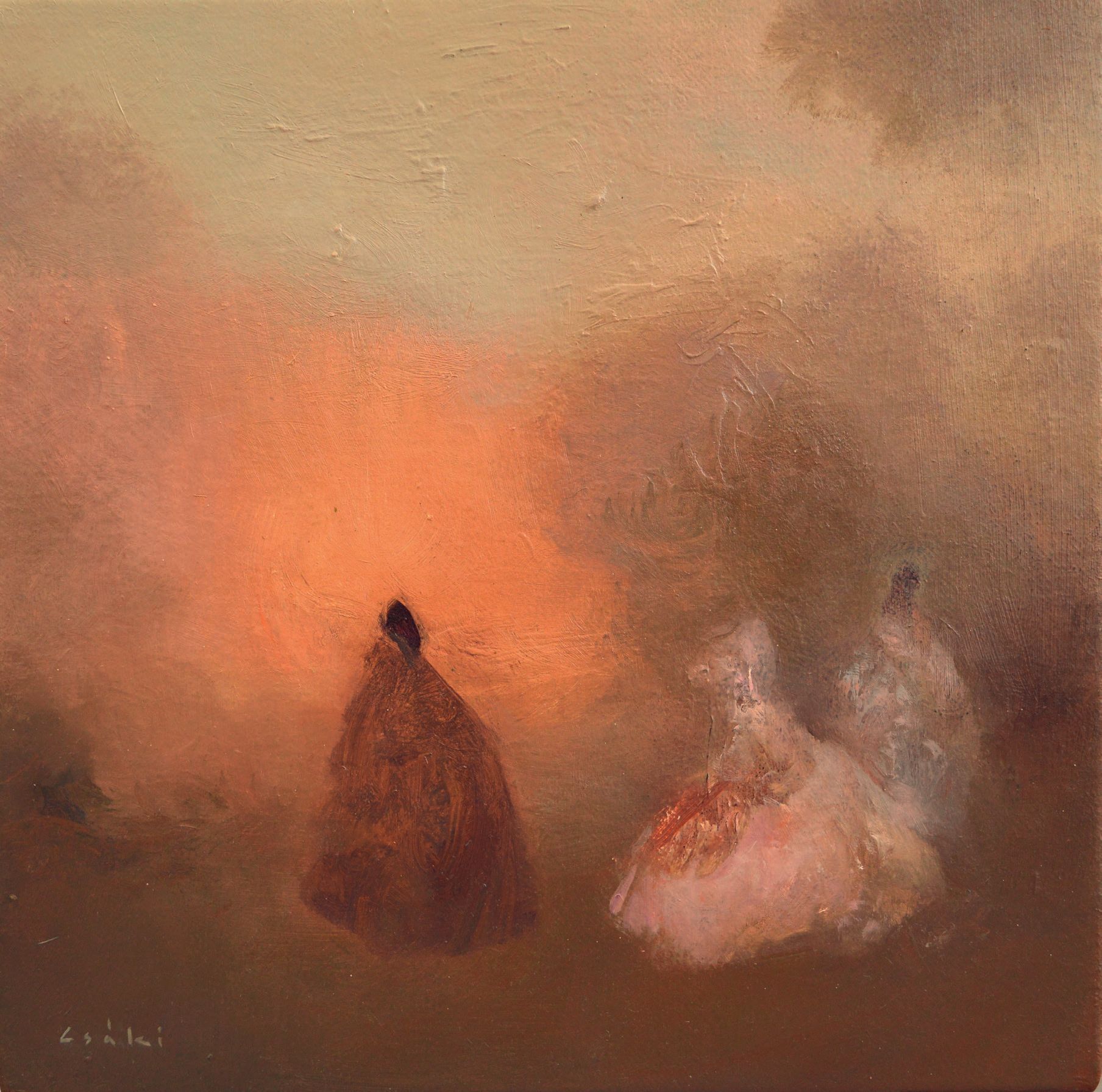