He completed his studies in sculpture at the University of Pécs between 2006 and 2011, in the class of Sándor Rétfalvi. During this time he won the special prize of the Hungarian Student Art Congress (OMDK) in 2008 and the first prize in 2010. He joined the Amadeus Art House in 2011 and has lived and worked in Budapest since that year. He won the Derkovits Scholarship for the period of 2015–2017. He mainly uses wood for his works in which he explores the cross-over between abstract and figural, the symbolic elements in our immediate environment as well as how they can be melded and recorded. Solo exhibitions: Várfok Gallery (2013), Epreskert ( exhibition venue of the Hungarian University of Fine Arts, 2014), Zsófi Faur Gallery (2017). His international appearances include group exhibitions and art fairs. His works can be found in private collections and he has an open-air sculpture each erected in Sellye and Homokszentgyörgy. 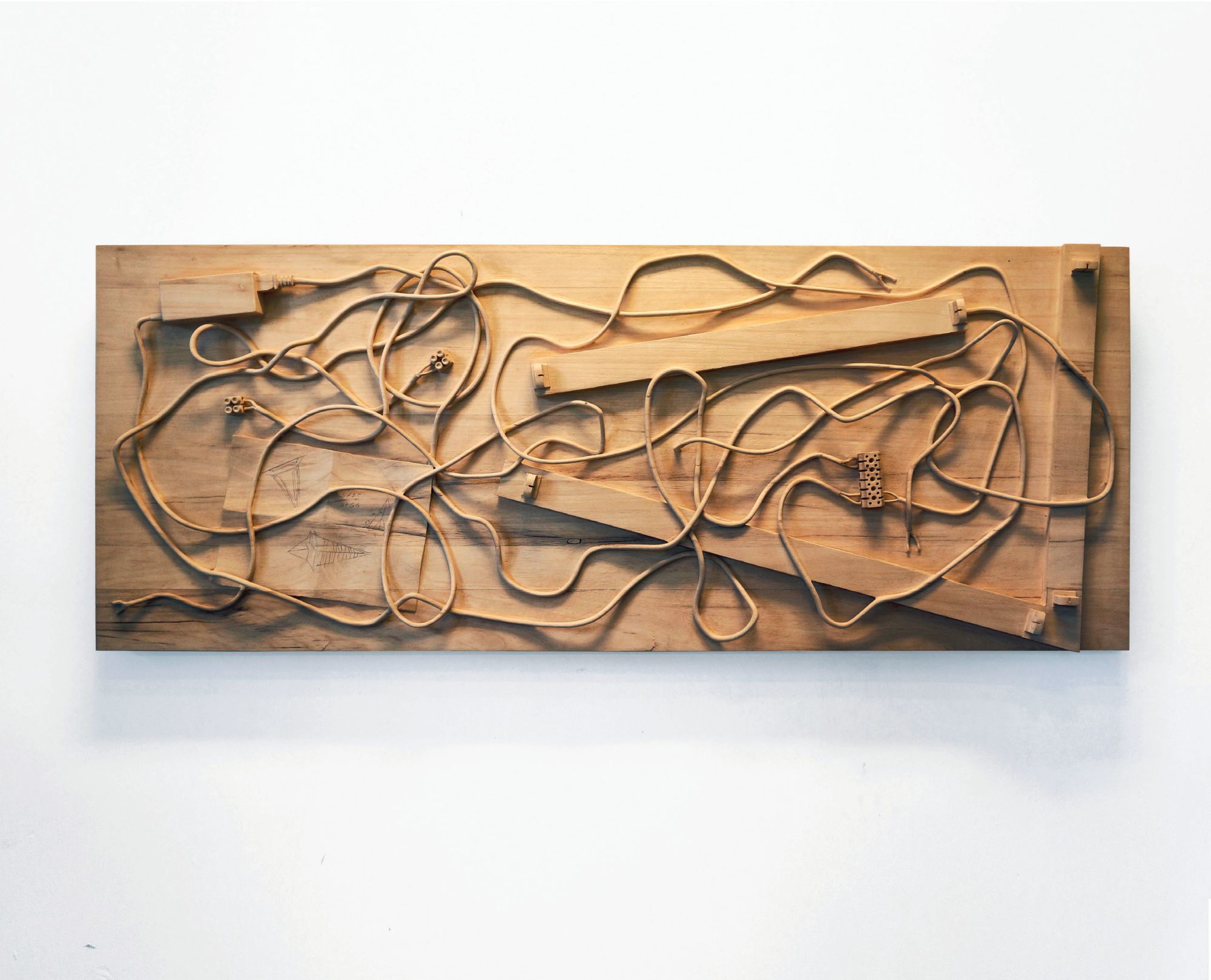