She grew up in Germany and attended an art foundation course in London from 1988–1989,later graduated with a degree in painting from the Hungarian University of Fine Arts in 1997, in Gábor Dienes's class. She regularly exhibits her works. In 1998 she received a Derkovits Scholarship, and in 2004 a scholarship from Quartier21 in Vienna. In 2000 she won the Magyar Aszfalt Award, and in 2017 the Munkácsy Award. She has taught painting at the Hungarian University of Fine Arts since 2009. 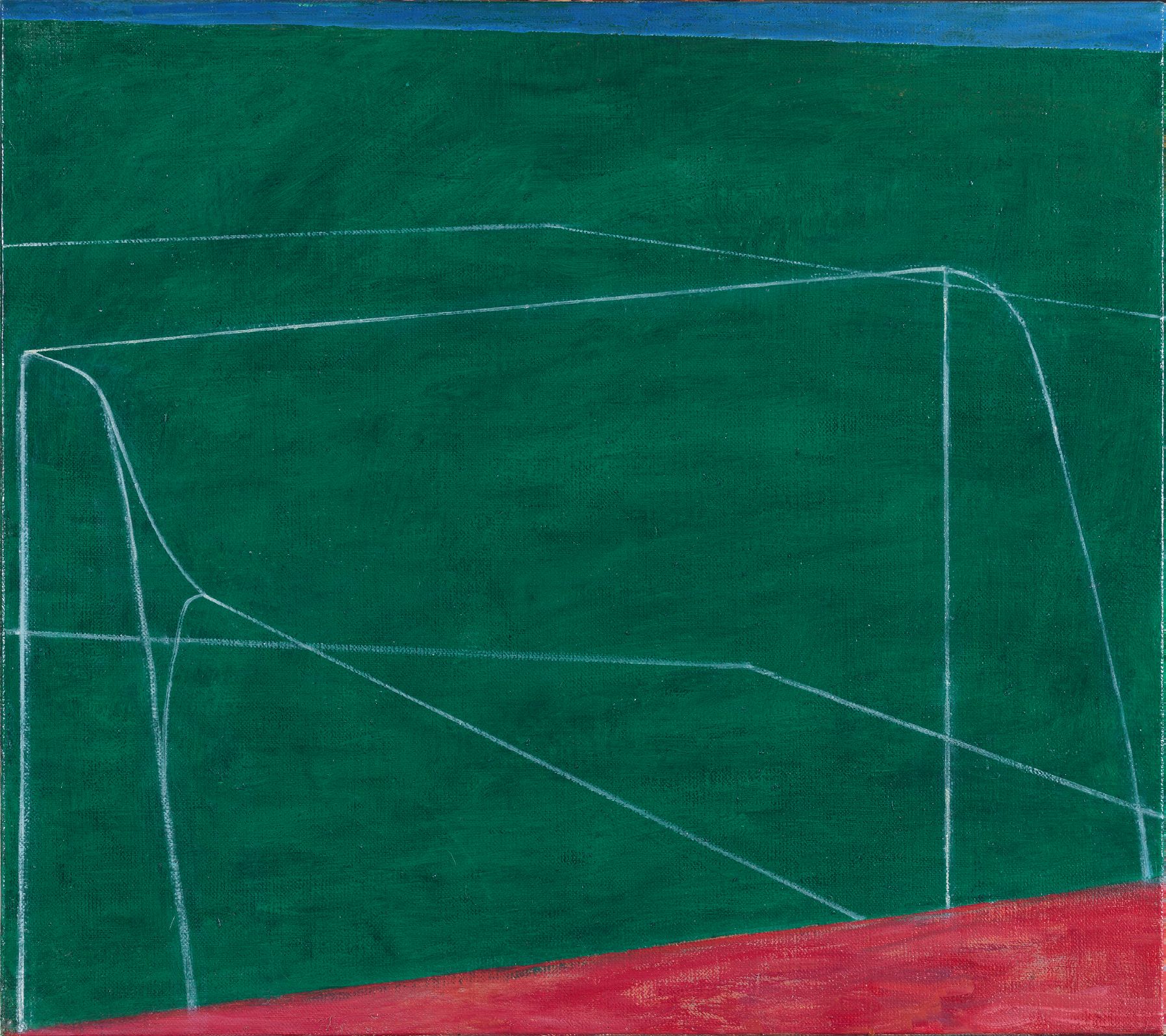