He graduated in sculpture from the Hungarian University of Fine Arts in 2009. Hismasters were Ádám Farkas, Zoltán Karmó and Péter Gálhidy. He won the Barcsay Prize in 2006 and studies in Helsinki on an Erasmus scholarship in 2007. He is a founding member and has been a regular participant in the Bronze Sculpture Symposium in Szolnok since 2014. He won the Zoltán Borbereki Kovács Prize awarded by the Fine Arts Association of Szolnok in 2016, and received the art scholarship awarded by the Hungarian Academy of Arts in 2016 and 2018. He has had numerous solo exhibitions in Budapest and Kecskemét in the last ten years. 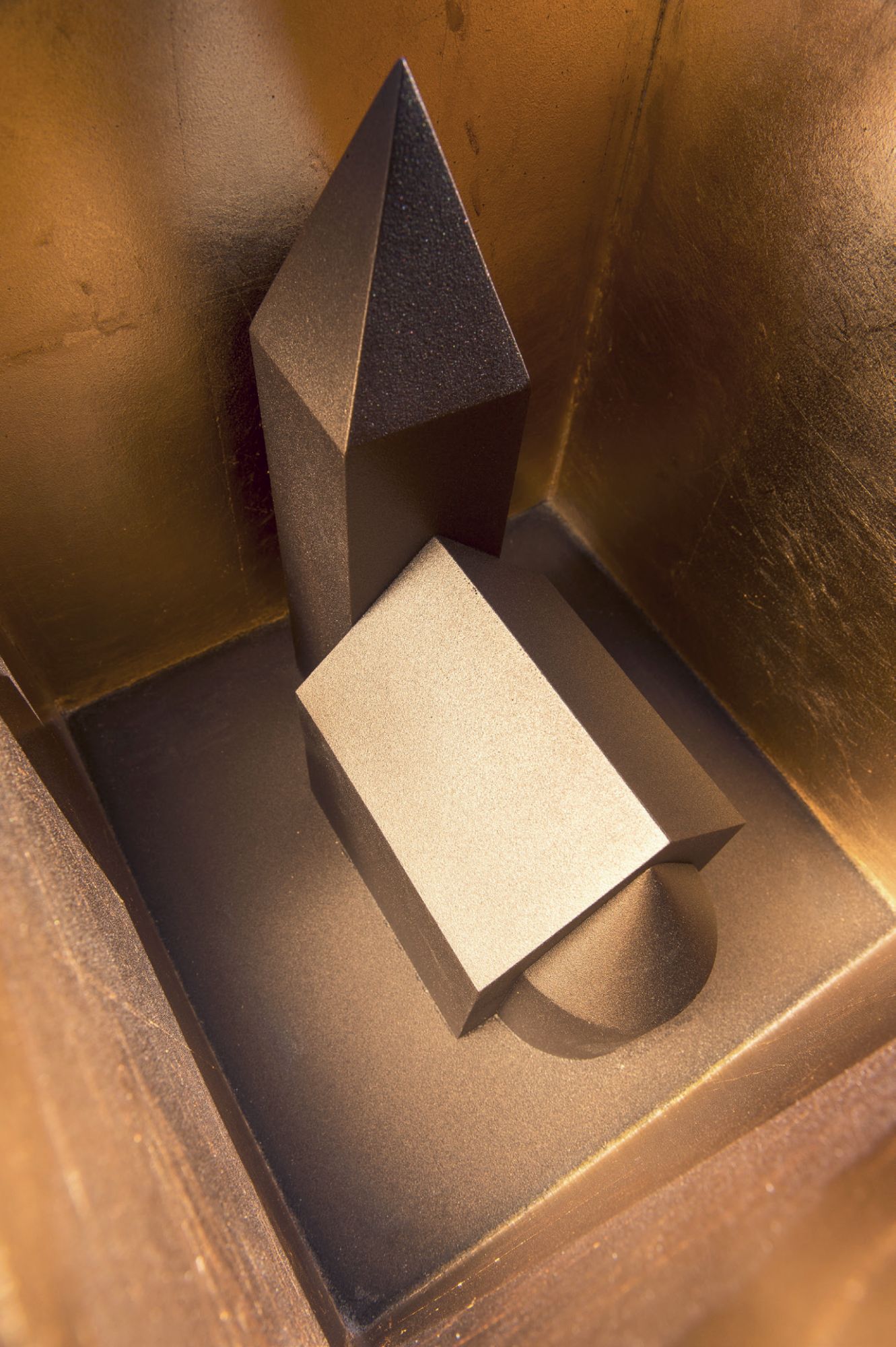