A self-taught artist, he has been exhibiting his works since 1969. He lives and works in Budapest, and regularly participates in symposia and art colony projects. He is a founding member of the Pál Szinyei Merse Society, and since 2012 a full member of the Hungarian Academy of Arts. He has won awards at numerous exhibitions. In 1998 he was presented with a Munkácsy Award, and in 2016 the László Mednyánszky Award in recognition of his achievements. In 2011 he was inducted into the Order of Vitéz, and in 2018 received the Silver National Defence Cross. His works feature in Hungarian public collections as well as in Slovak, Polish, Japanese and Korean collections. 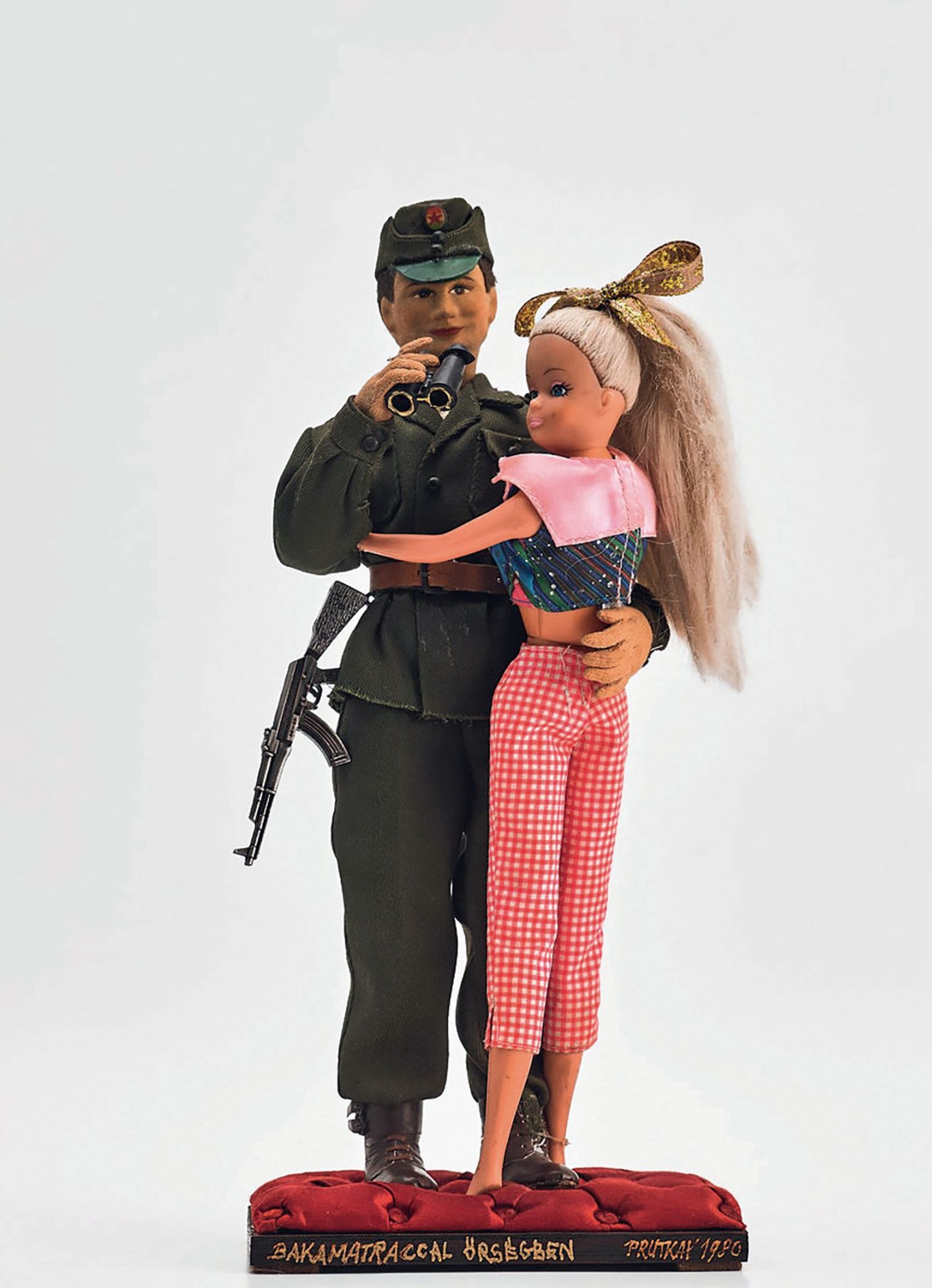