She graduated in 2008 with a degree in graphic art from the Hungarian University of Fine Arts (MKE), where her tutors were Alajos Eszik and Tibor Somorjai-Kiss. Since 2017 she has been studying at the MKE Doctoral School. She has been a teacher of art since 2014 and since 2018 an assistant lecturer at the MKE Department of Graphics specialising in Graphic Art. She created painted and stitched canvas pictures and LED plexiglass installations, but also has an affinity for sculpture. In 2018 she received a scholarship from the Hungarian Academy in Rome, and in 2017 she studied in Vienna with a scholarship as part of the Artist Exchange Programme of the Budapest Gallery. In 2017 she received the Hódmezővásárhely Young Painters’ Award for Excellence, and in 2013 won first prize in the UniCredit Talent Programme. Her works feature inthe collections of KÉSZ Group K-Arts Kft, the Herman Ottó Museum Gallery in Miskolc, UniCredit and the Vienna Museum of Young Art. 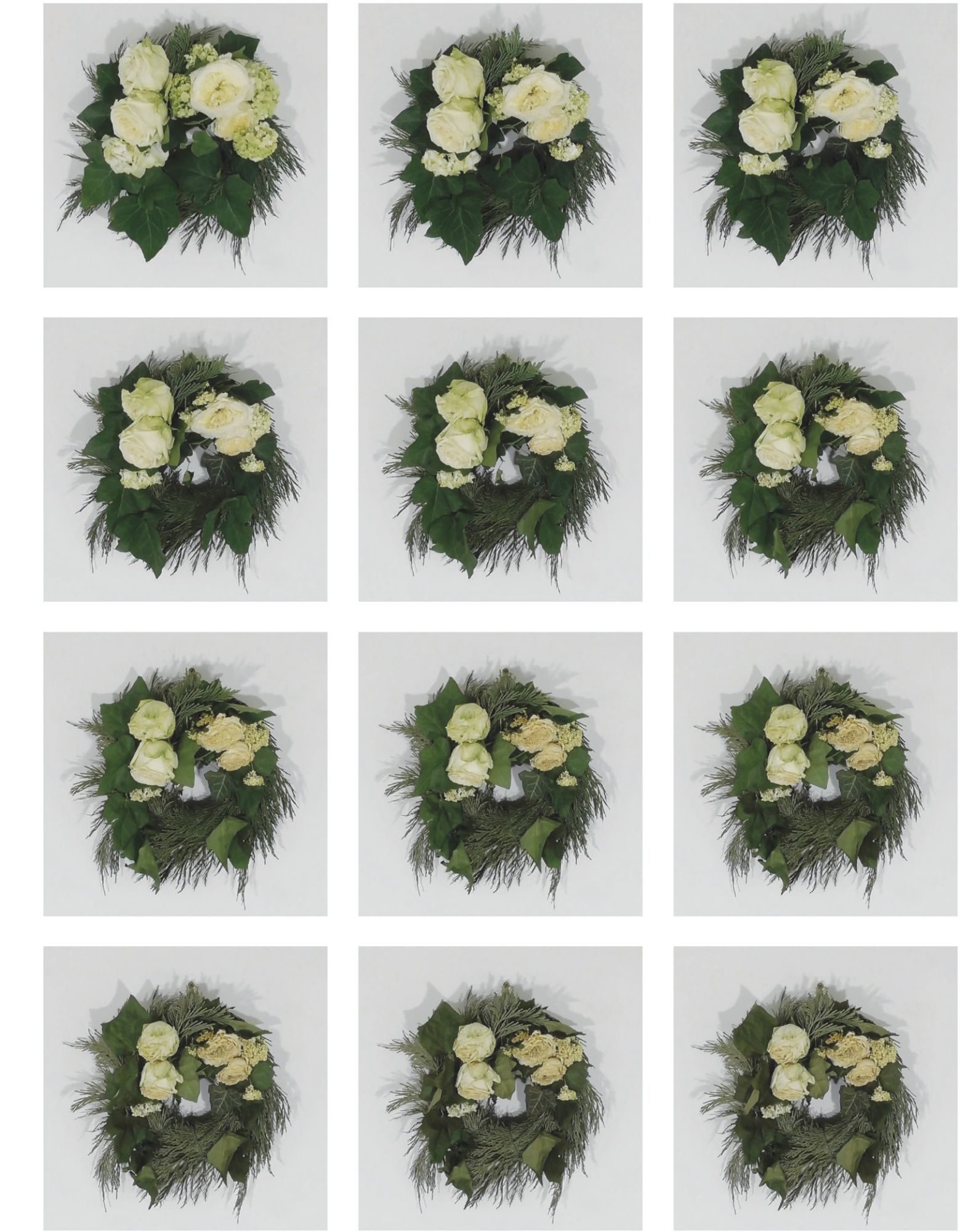