He graduated in 1990 from the Hungarian Academy of Fine Arts, and then completed his postgraduate studies there between 1990 and 1993. He was a member of the management of the Studio of Young Artists’ Association from 1995 to 1998. Since 2009 he teaches art at Károly Eszterházy University in Eger and at the István Ferenczy Visual Workshop. He is also an assistant professor at the Hungarian University of Fine Arts. In 2017 he taught at Budapest Metropolitan University and the Secondary School of Visual Arts. He has featured regularly in solo and group exhibitions since 1988. Major awards: Association of Hungarian Creative Artists’ Scholarship (2003), József Pécsi Scholarship (2000–2001), BDSZ Award for Excellence (1999), Barcsay Award (1996), 18th Festival International de la Peinture, Golden Brush Award (1995), Derkovits Scholarship (1993–1996), Ludwig Award (1991). His works feature in several Hungarian public collections. 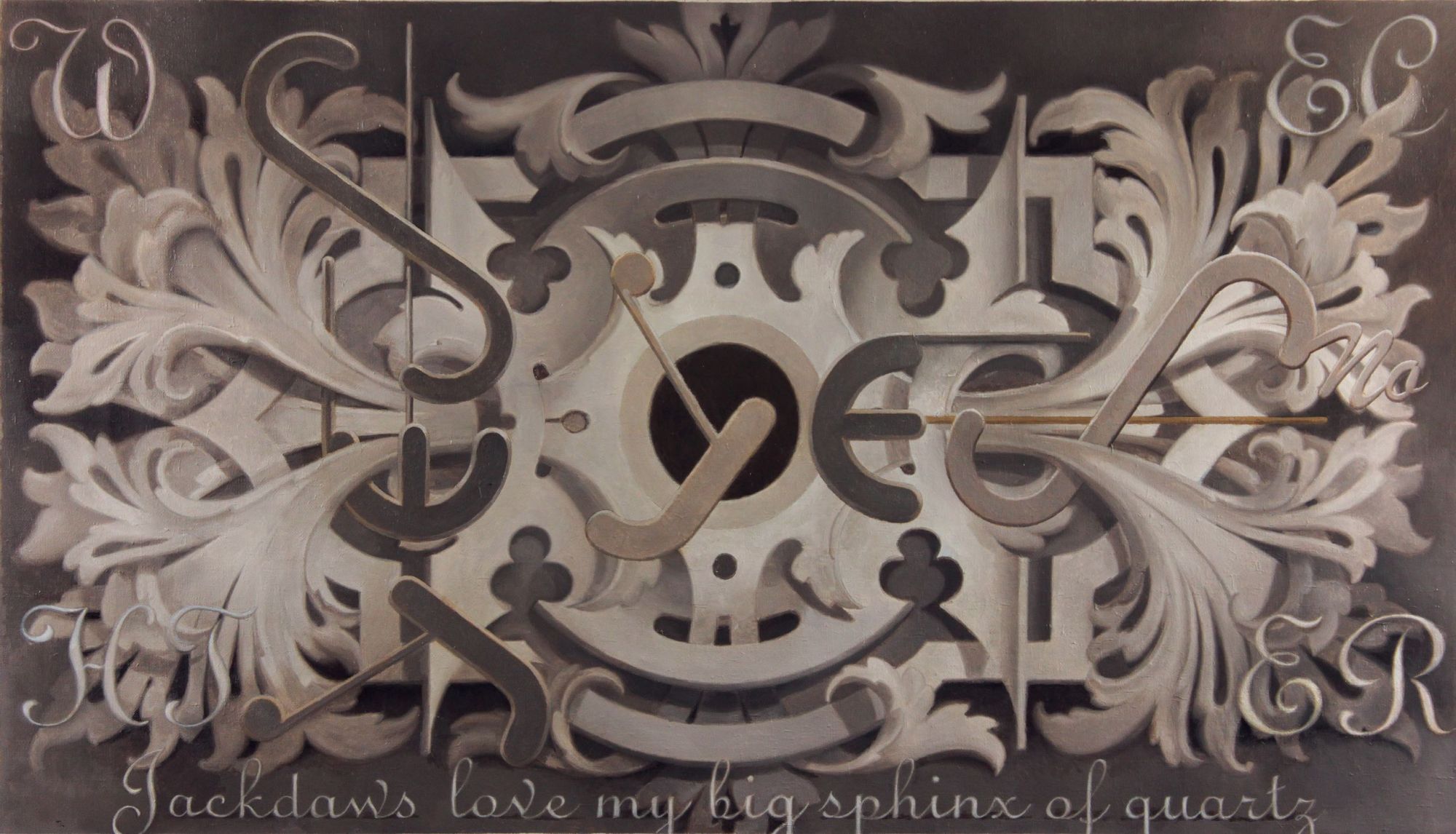