She graduated in sculpture and teaching from the Hungarian University of Fine Arts in 2010. Her master was Tamás Körösényi. During her university years she travelled extensively in Europe as a winner of the Ludwig and Erasmus scholarships, and pursued a part of her university studies in the class of Rainer Ganahl in the Fine Arts Academy in Stuttgart. She has been a member of the Studio of Young Artists’ Association since 2013, in which year she spent three months in the Meetfactory in Prague as part of a resident artist programme. She won the Derkovits Scholarship in 2015. She typically works on simultaneous projects, which are given their final form through mutually influencing each other. Central issues in her current projects are the existence, role and opportunities of the individual, the controlled nature of contemporary life and predestination.

Sebi, don’t come here, this is my world 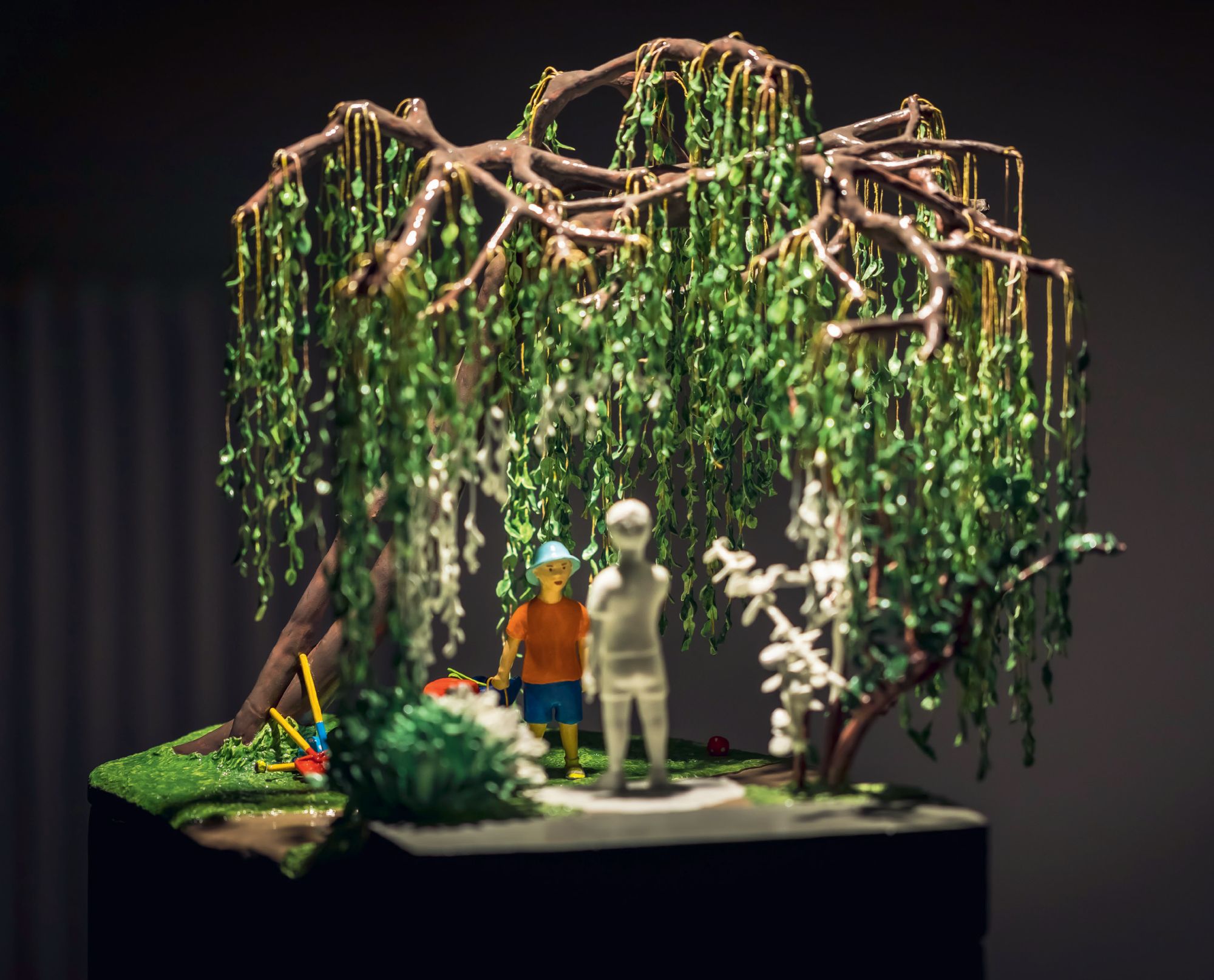