He completed his studies at the Hungarian Academy of Fine Arts. His master was Gyula Hincz. He is one of the leading figures of the Hungarian Neo-Avant-garde generation that started its activities in the 1960s. He participated in the first and second IPARTERV exhibitions and is among the pioneers of Hungarian Conceptual Art. He edited and published the art volume titled Document 69–70 in 1970, and emigrated, first settling in Italy and then in Paris. He won the group grand prix awarded at the Biennale de Paris in 1971. He started working as an illustrator in 1973 and only returned to painting in the 1980s. He worked in Sweden from 1990 to 1991 and returned to Hungary. He was the head of department and professor at the Master School of the Janus Pannonius University between 1992 and 1995. He received the Munkácsy Award in 1992. He lives and works in Budapest. His works can be found in the prominent public collections of Hungary as well as in the Musée d’Art Moderne de la Ville de Paris. He had a solo exhibition in 2019 at Kunsthalle Budapest. 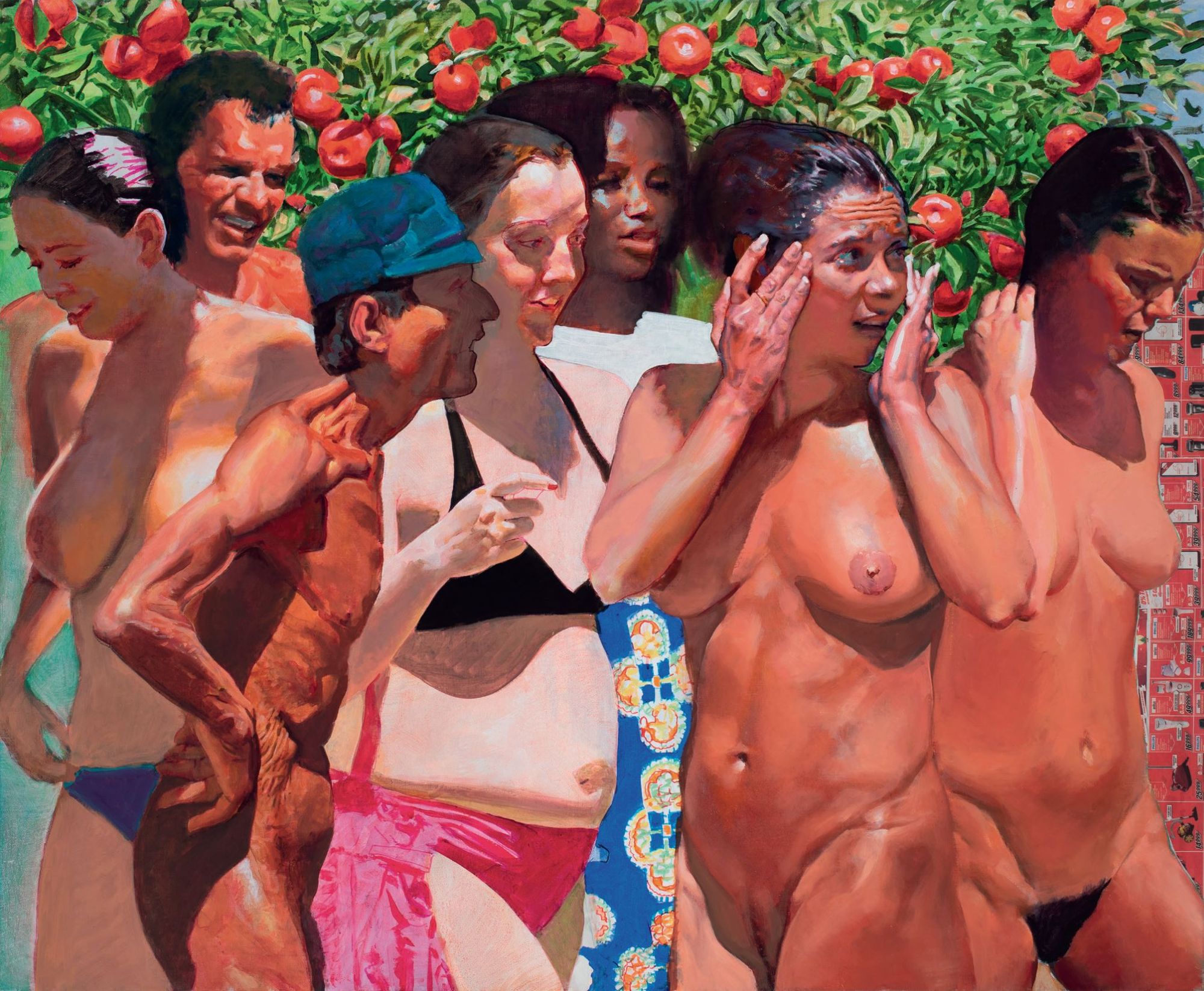