He graduated in teaching visual and environmental culture from the Hungarian Academy of Applied Arts in 2001, and completed the Doctoral School of the Hungarian University of Fine Arts, receiving his DLA degree in 2012. He won arts awards at the Small Graphic Art Exhibitions of Budapest in 1996 and 1998, and an art education award at the First European Competition Art Education and New Media in Linz in 2003. After being awarded several graphic art and painting prizes, he also won the Ludwig Museum’s ART-transfer Award in 2019 in recognition of his achievements in contemporary art mediation.

Out of the House 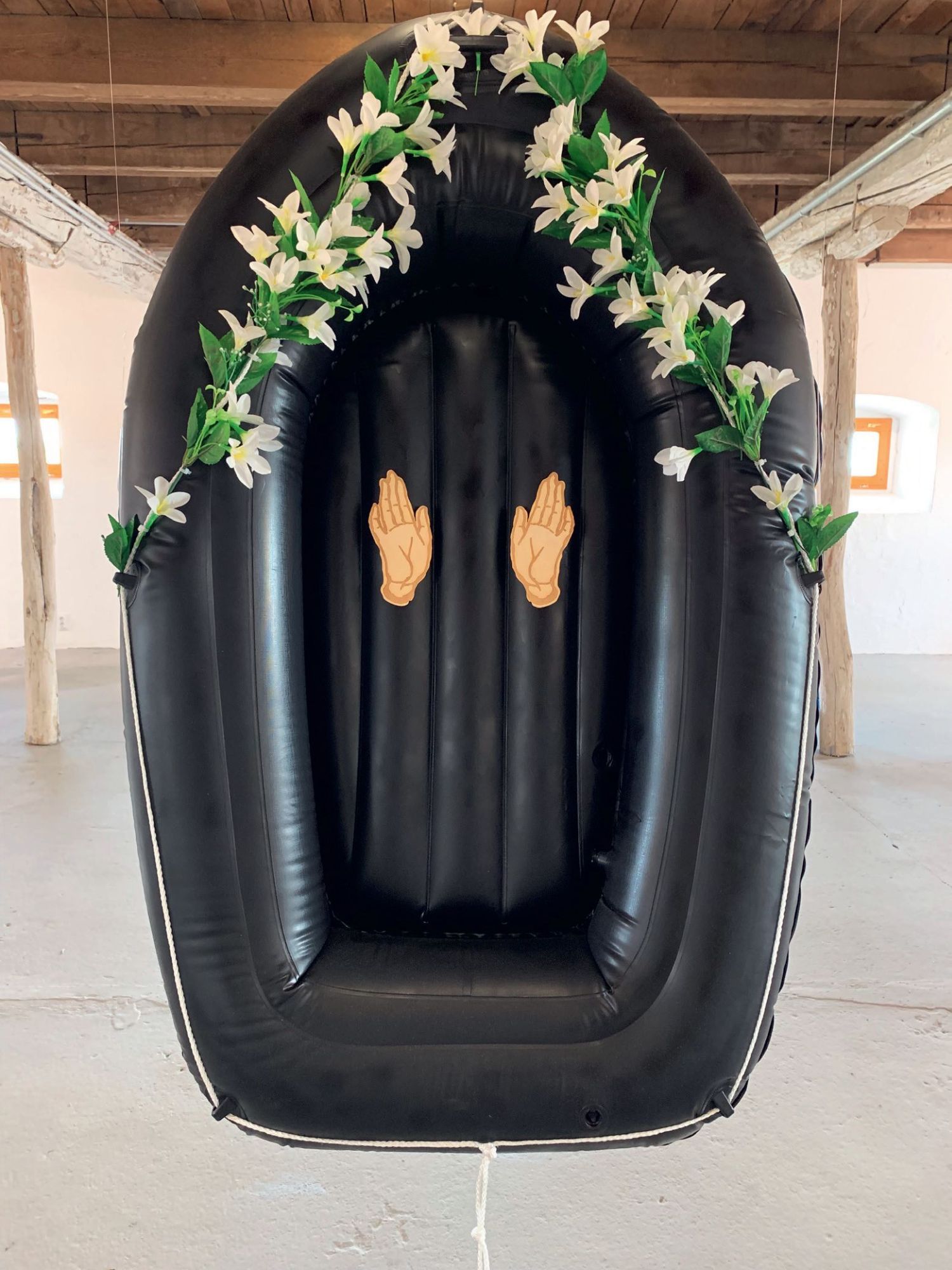