He graduated in 2001 with a major in Painting from the Hungarian University of Fine Arts, where his tutor was Zoltán Tölg-Molnár, then qualified as a teacher of art history and visual education at the same institution in 2004. He lives and works in Budapest. Solo exhibitions of his works have been held at IDA-D in Dunaújváros (2010), Saint Stephen’s Museum in Székesfehérvár (2016), Budapest Gallery (2017), Art Capital in Szentendre (2018) among others. In 2002 he won the Strabag Painting Award and in 2004 the Hungarian Academy in Rome Scholarship, then between 2004 and 2007 he received the Derkovits Scholarship. In 2018 he was presented with the Munkácsy Award. He is a member of the Hungarian Academy of Arts Scholarship Programme for 2018 - 2021. His works can be found in the Hungarian National Gallery, Saint Stephen’s Museum and other prominent Hungarian and international public and private collections. 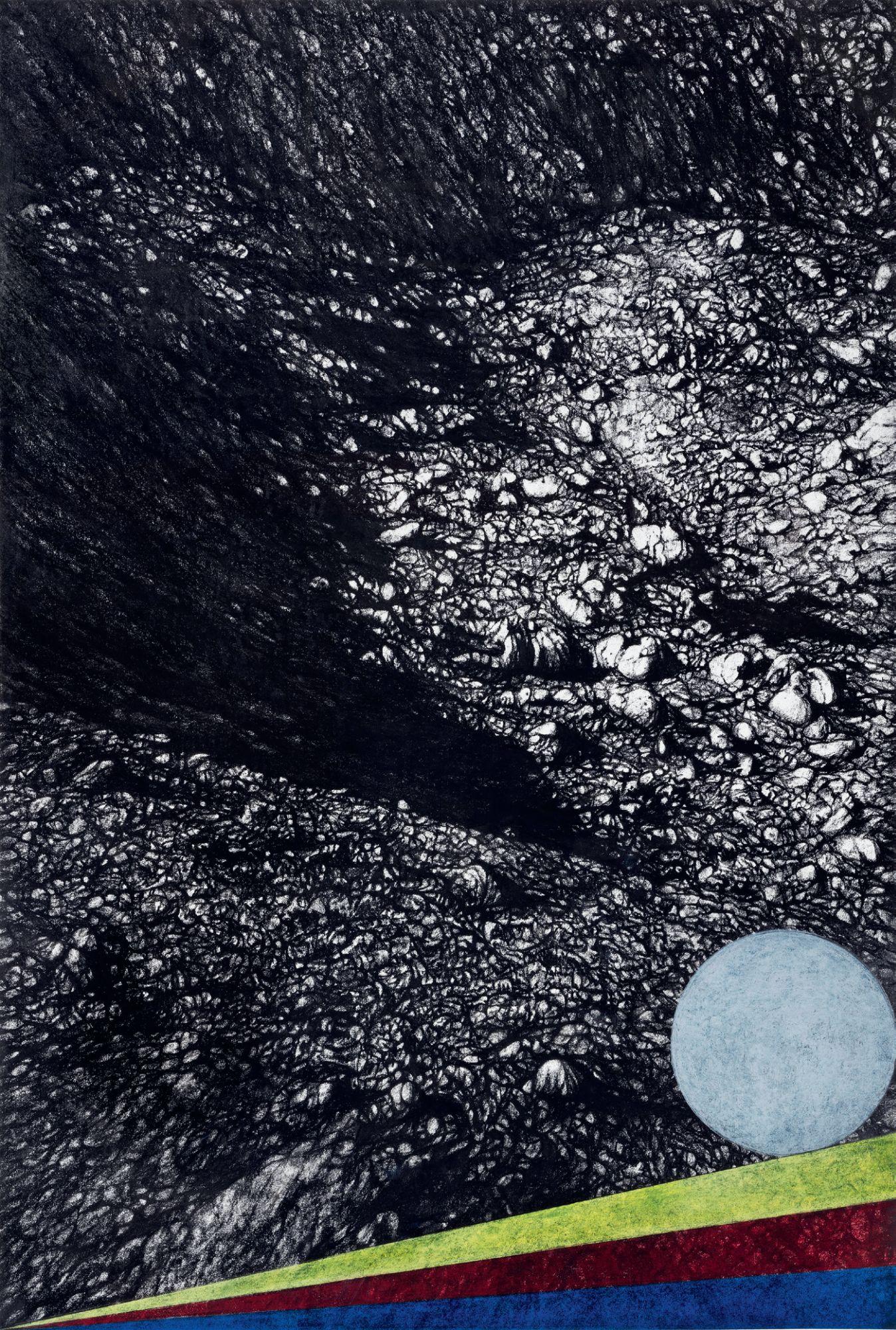