He completed his studies at the Hungarian Academy of Fine Arts between 1981 and 1985, and then completed the institution’s artist training between 1985 and 1988. He has had exhibitions in Hungary and abroad since 1986 (Athens, Rome, Soul, Krakow, Berlin, Paris). He won the Lipót Herman Prize in 1986 and the Barcsay Prize in 1990. He received the DADA-MA certificate and commemorative medal in 2013. He won the scholarship of the Hungarian Academy in Rome in 2006. His works can be found in several important public and private collections in Hungary and abroad.

2018
canvas, acrylic paint, powder paint, objects, small bench
190 × 150 × 60 cm
photograph: Miklós Bán, András Kontsek
The artwork is only complete with the viewers standing and sitting in front of the picture 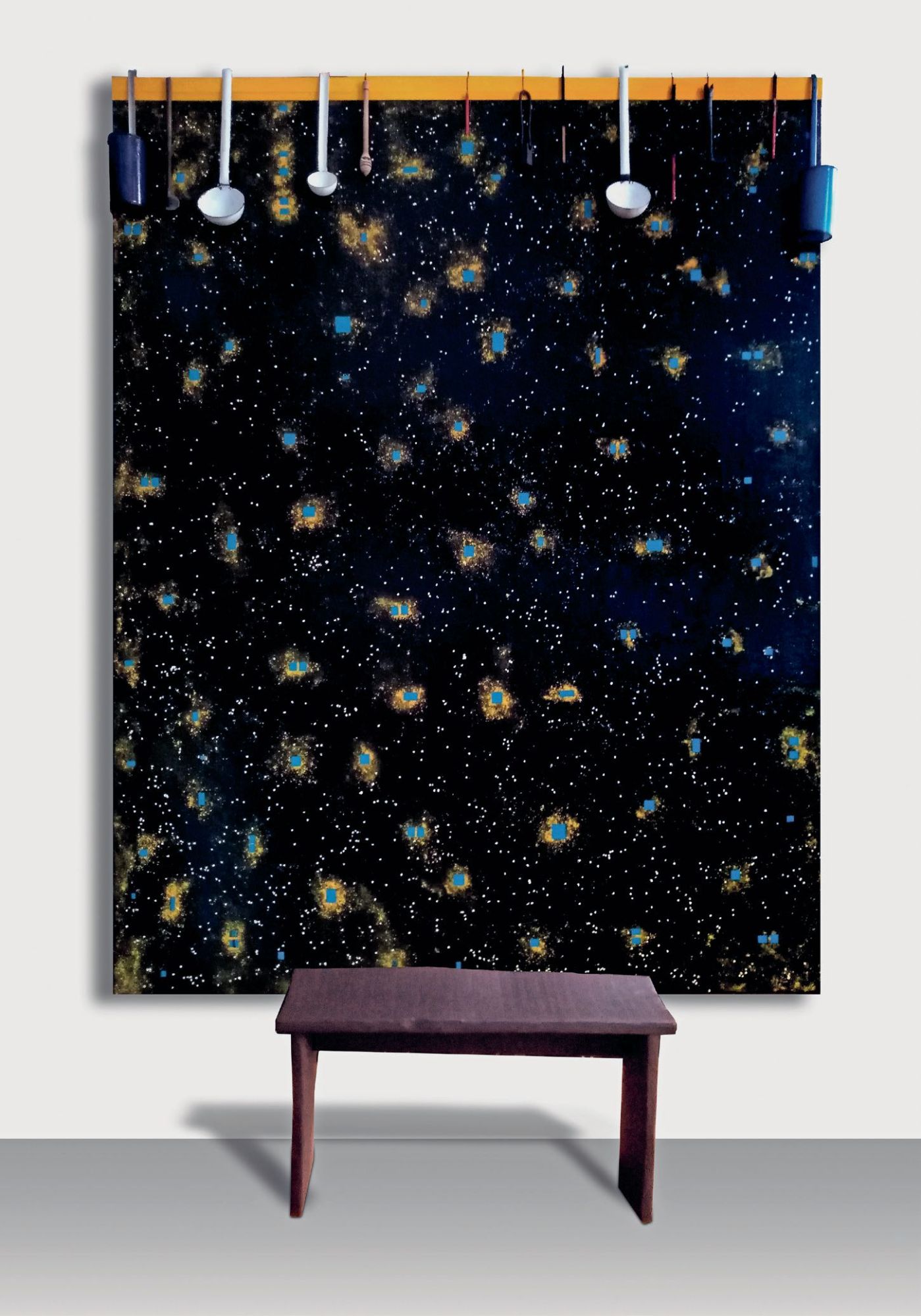 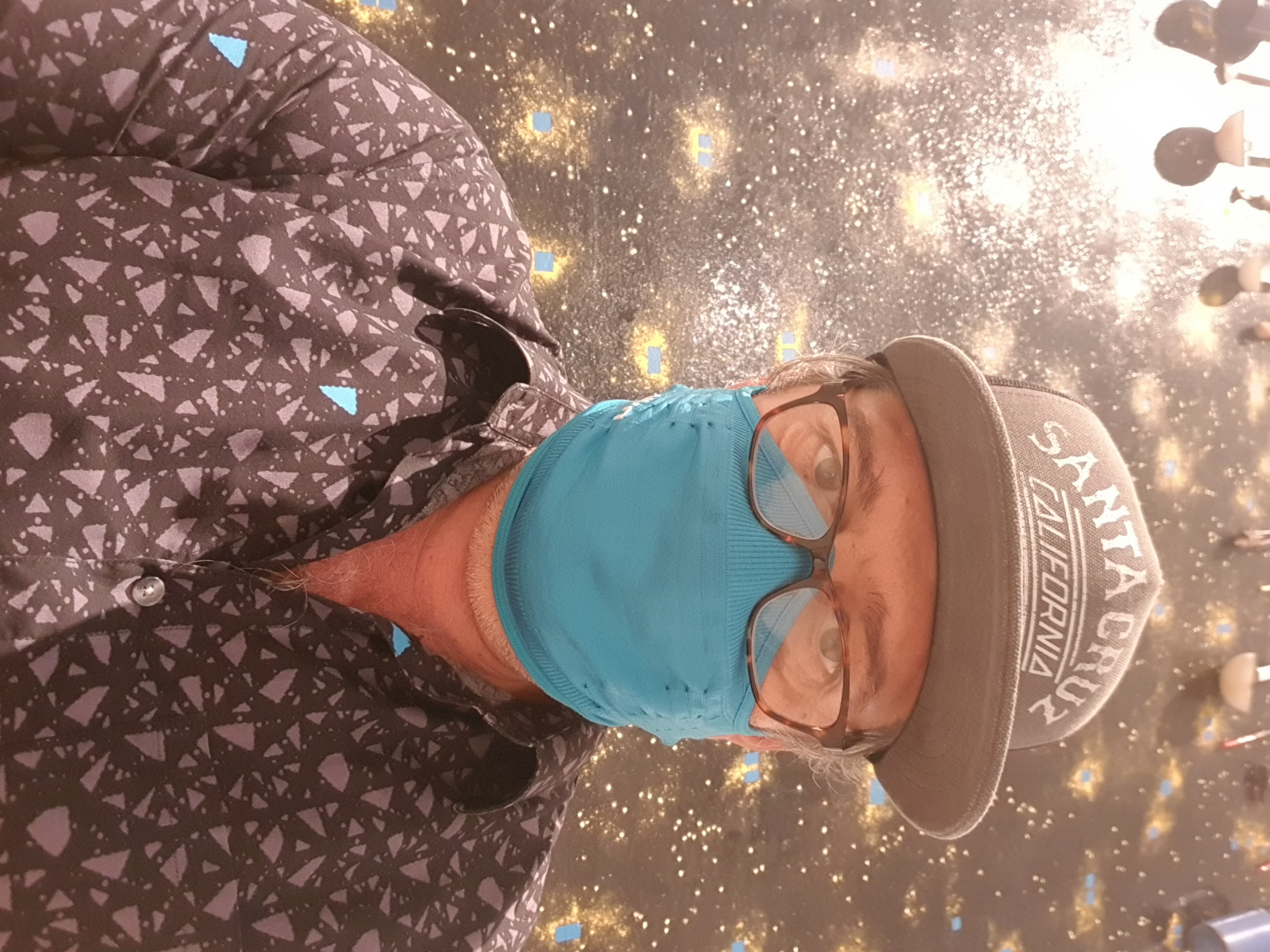 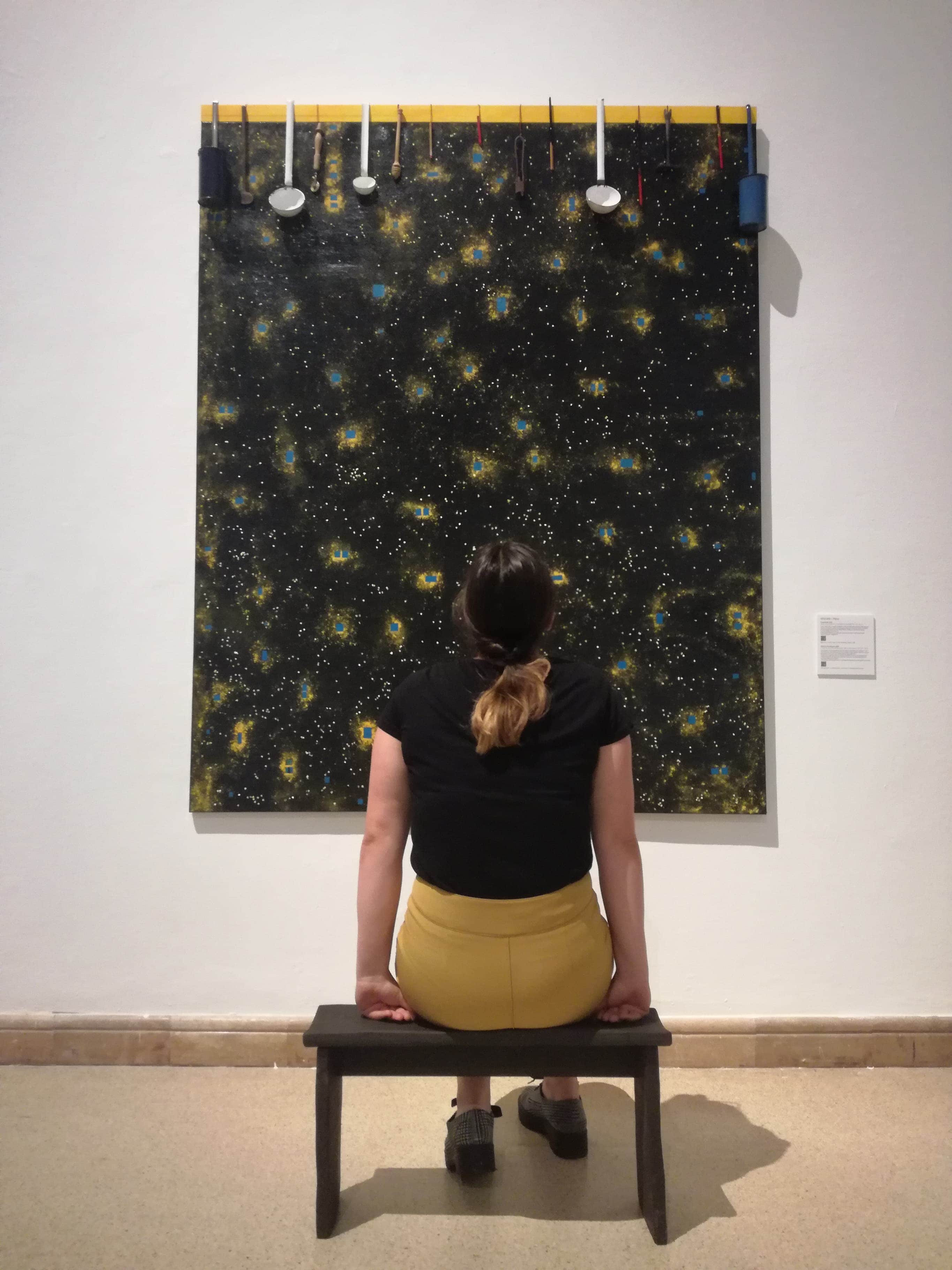 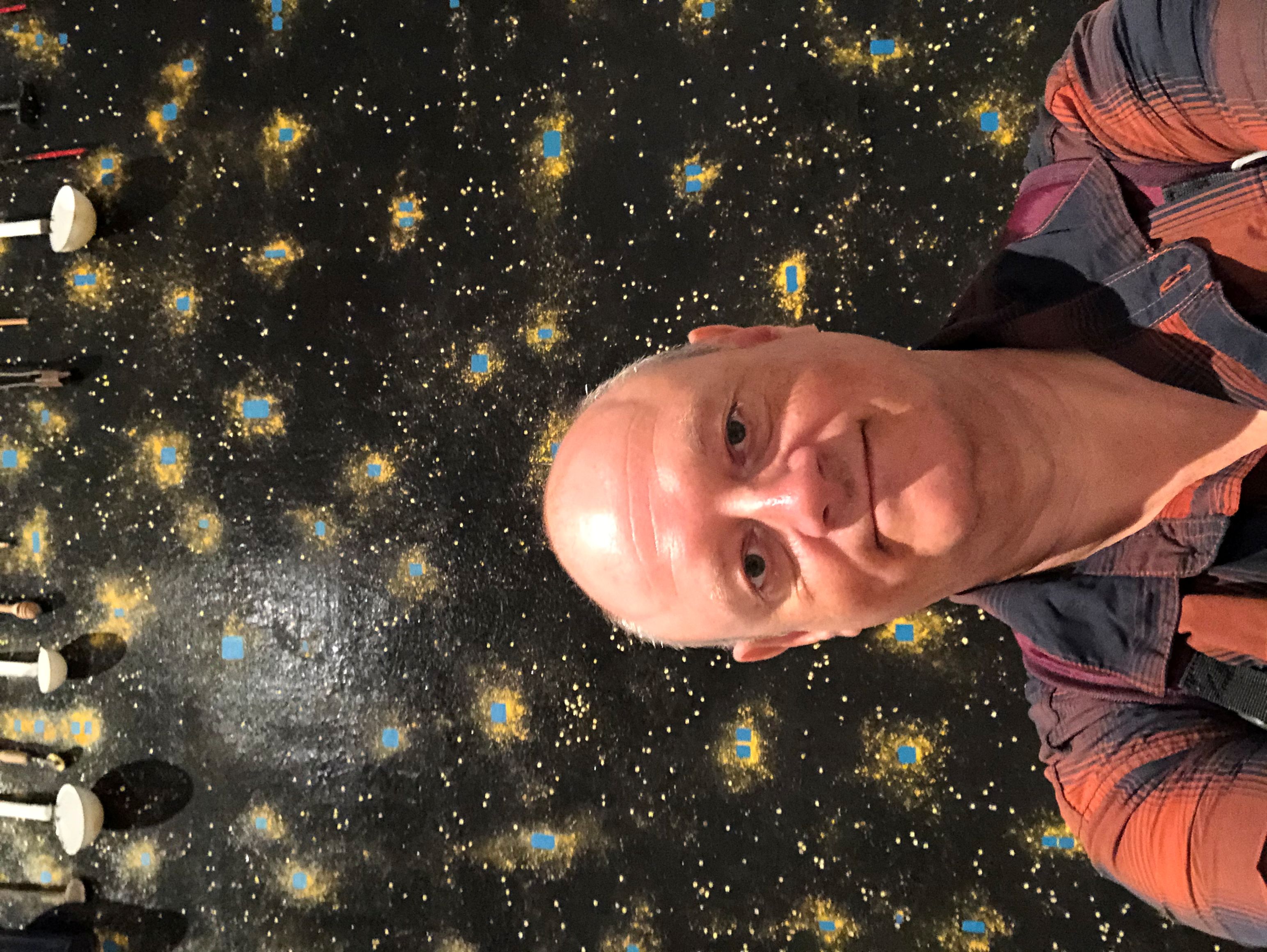 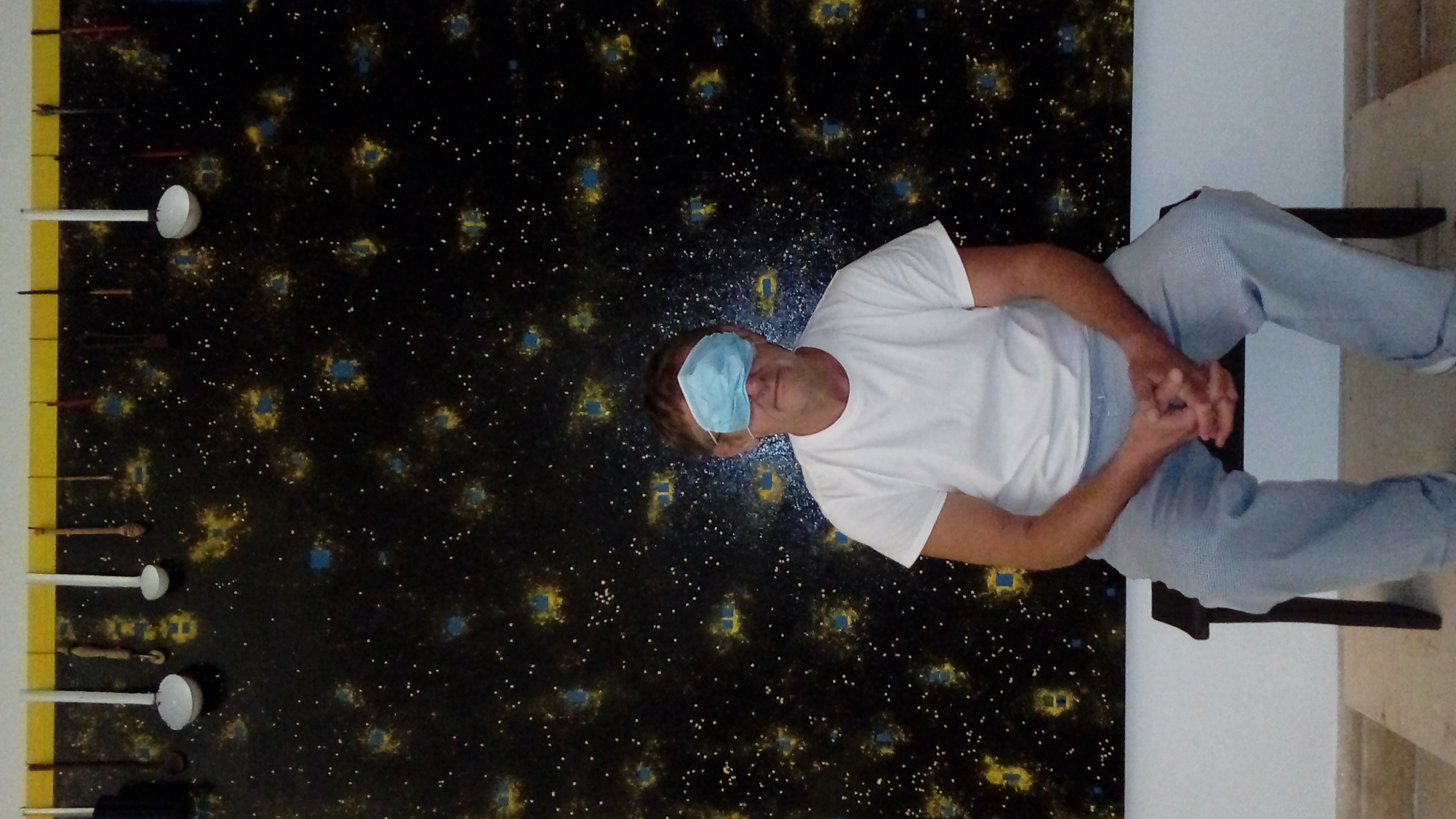 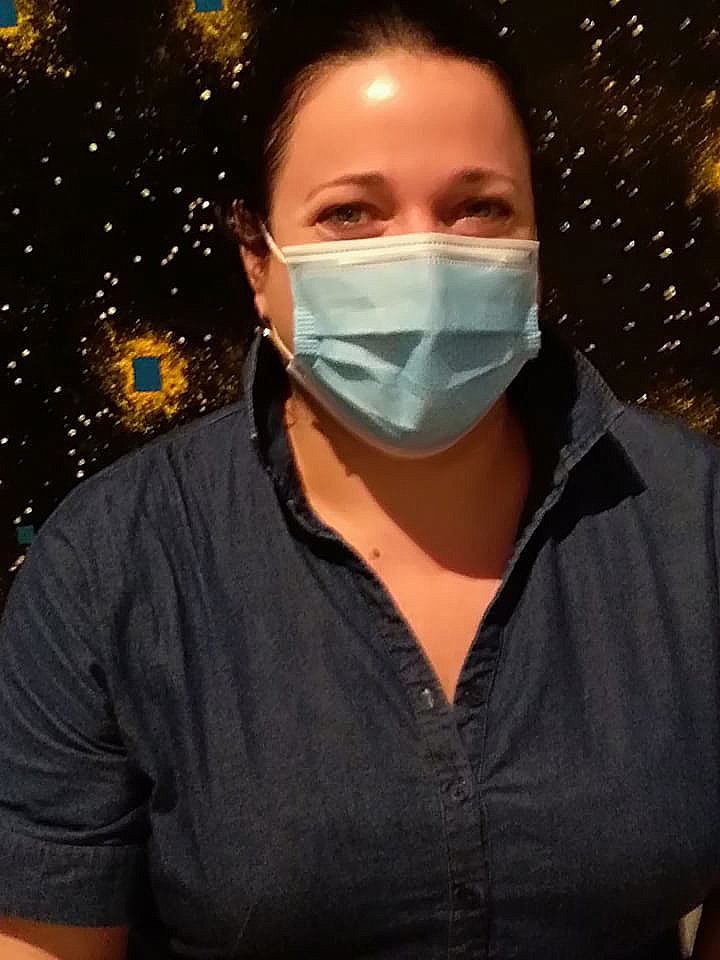 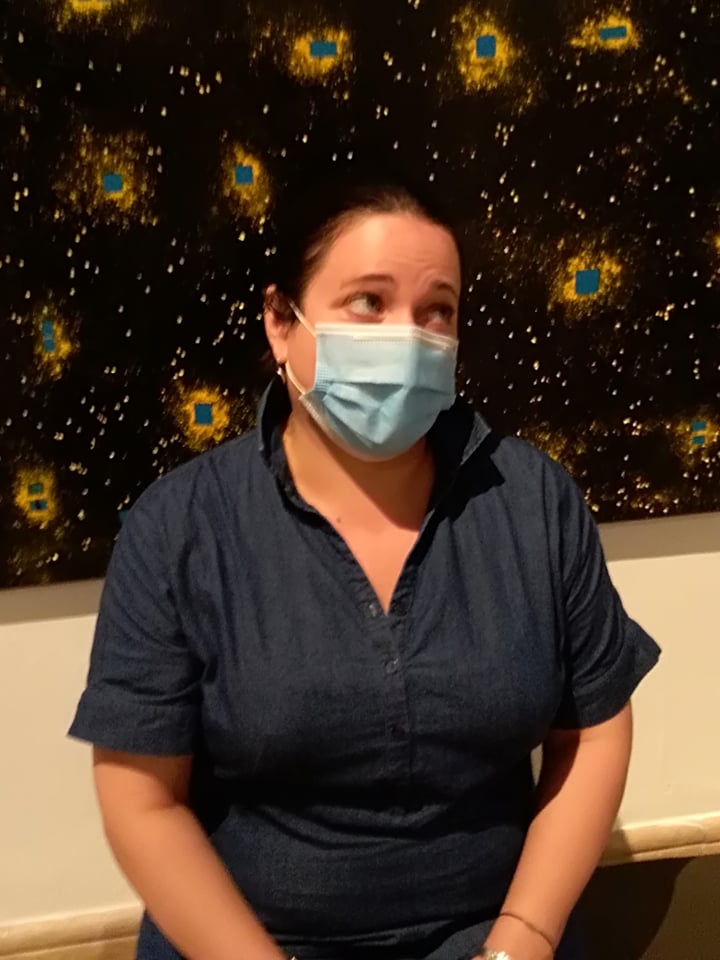 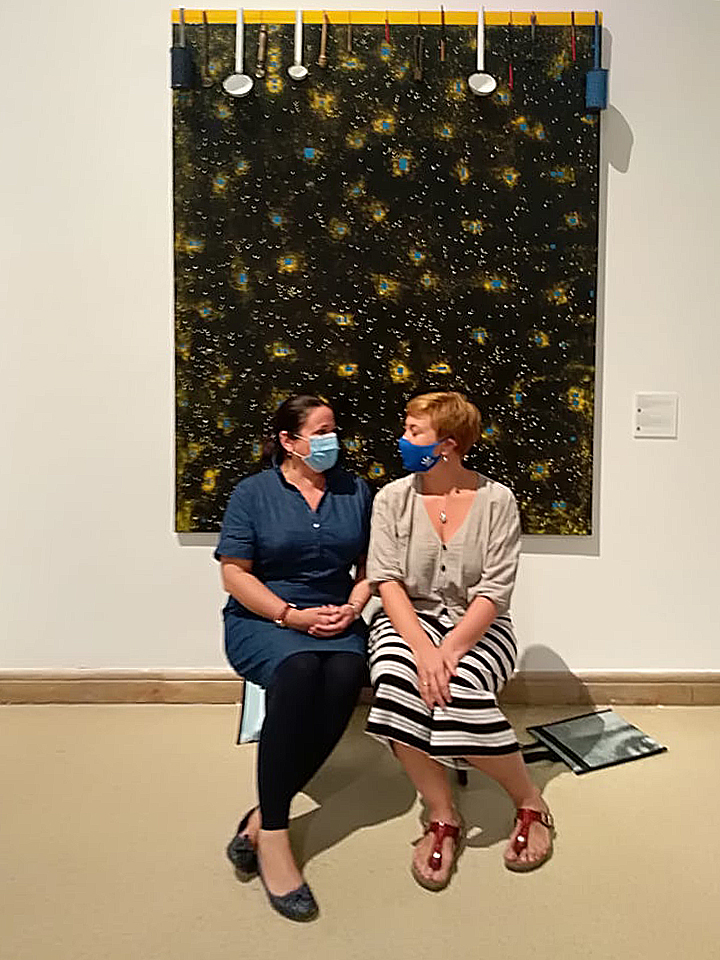 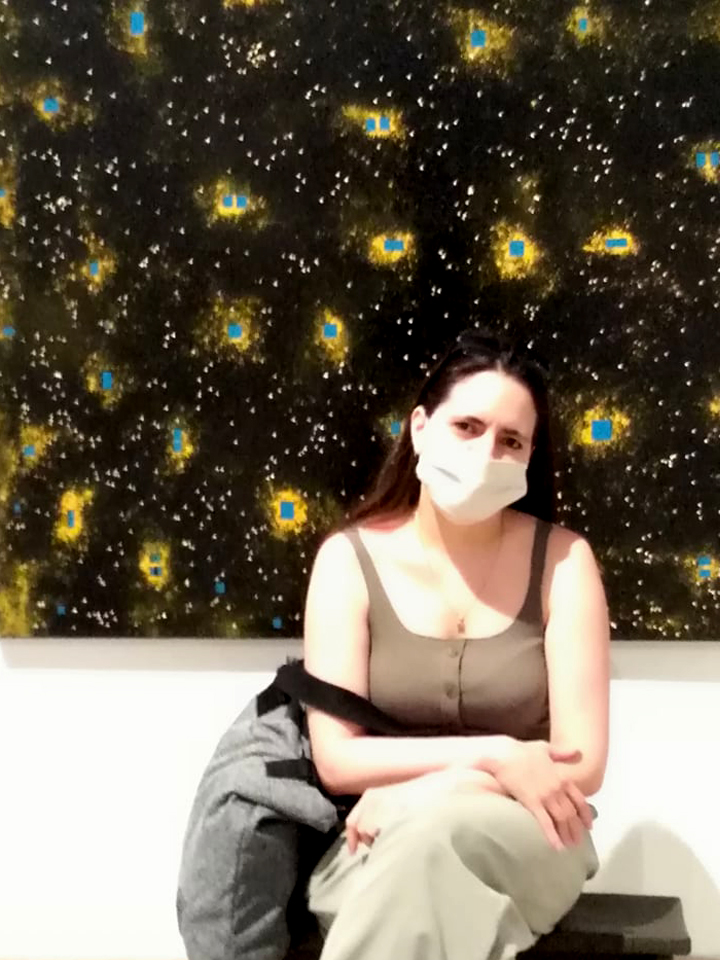 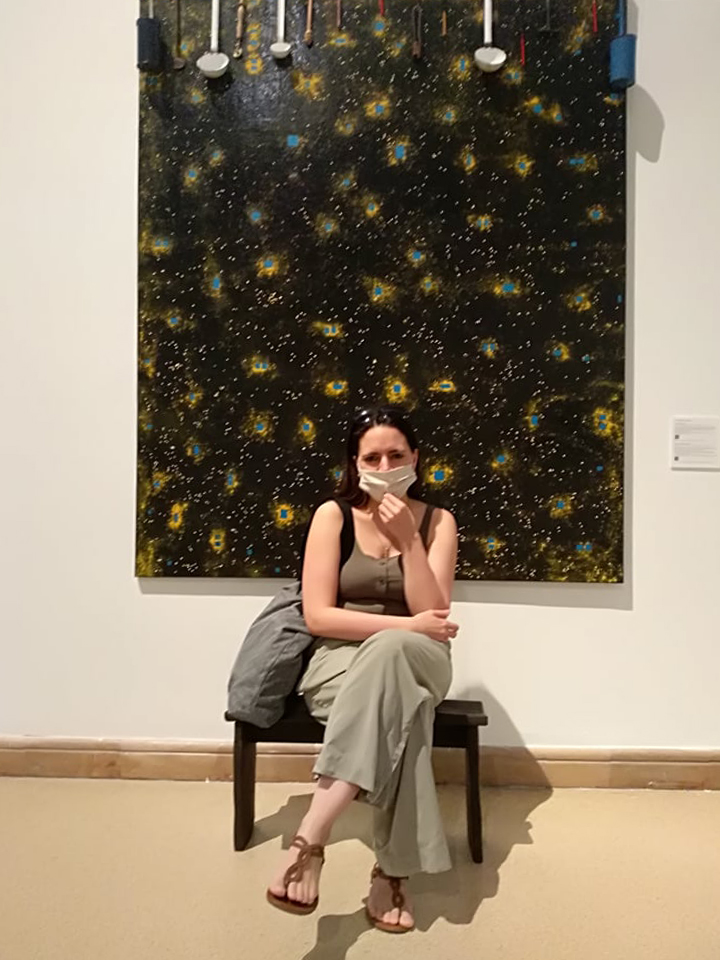 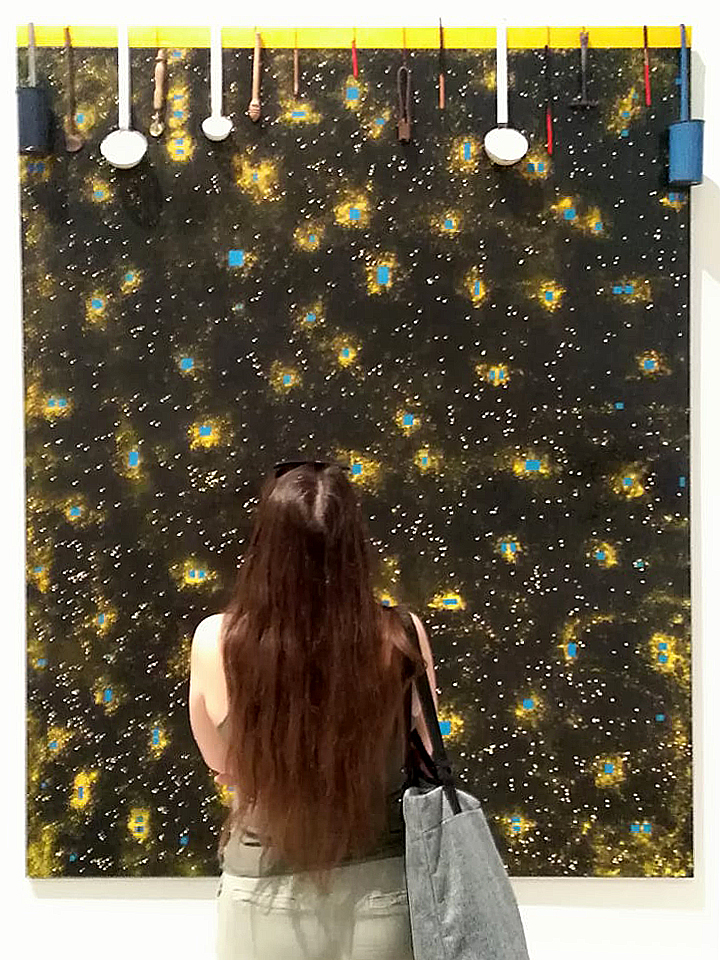 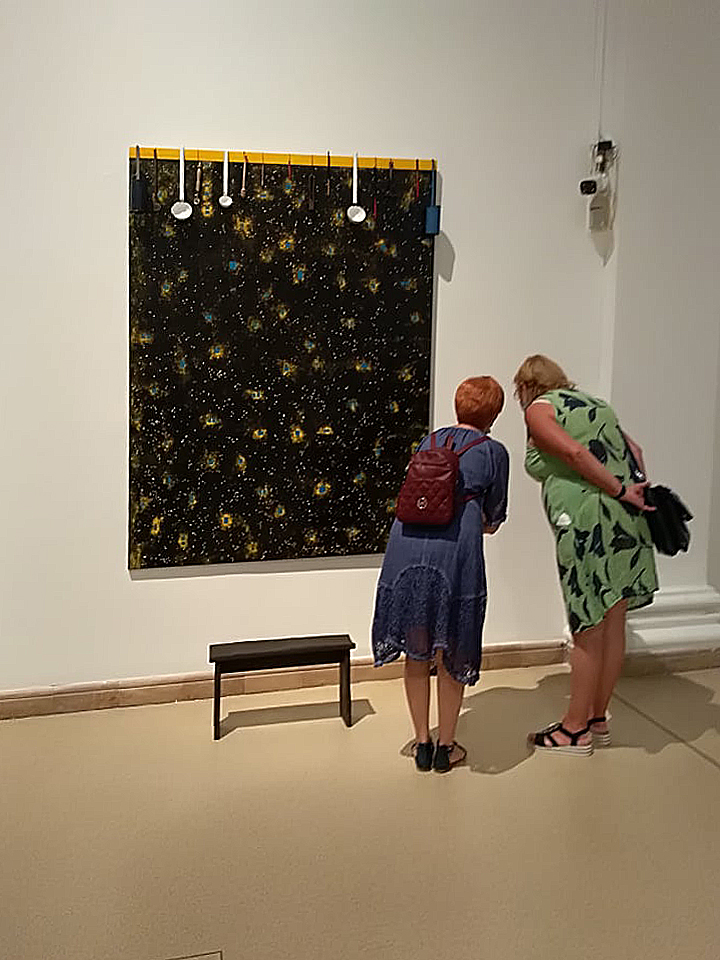 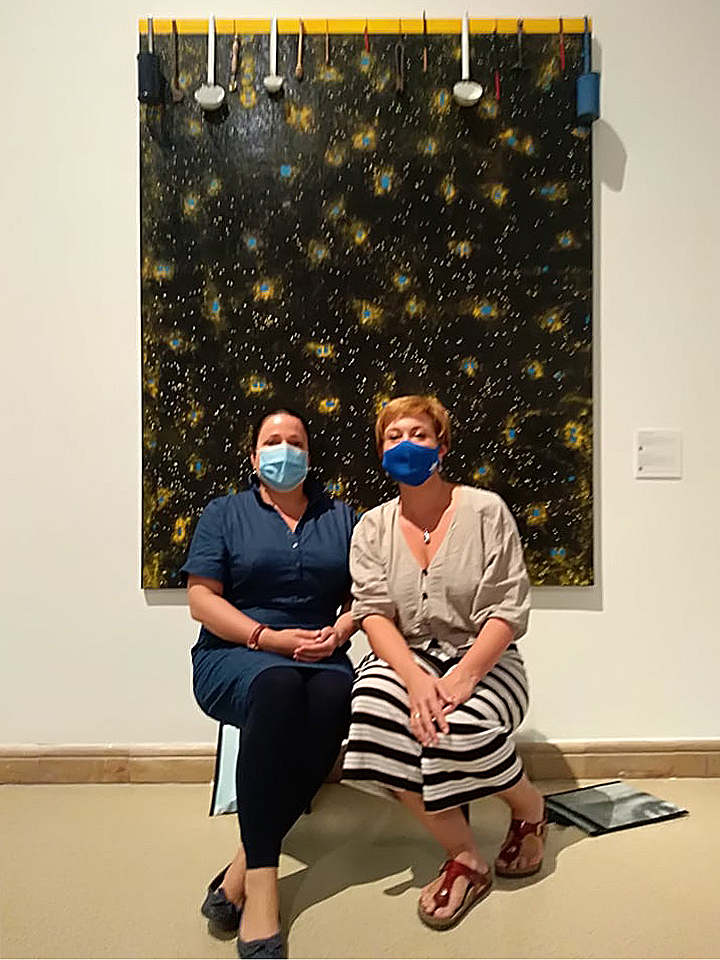 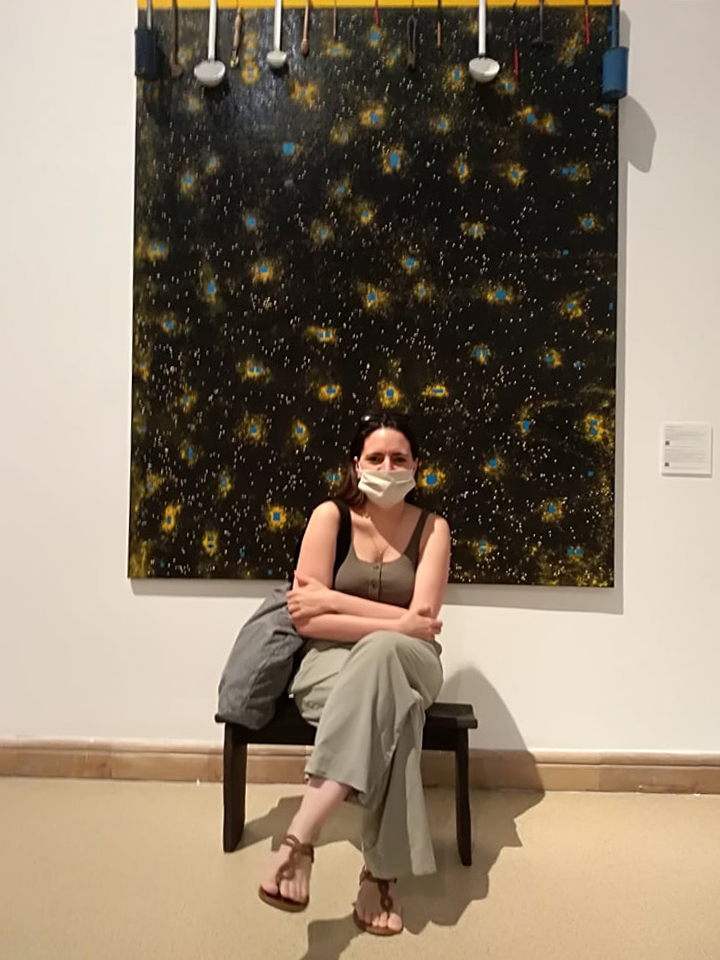 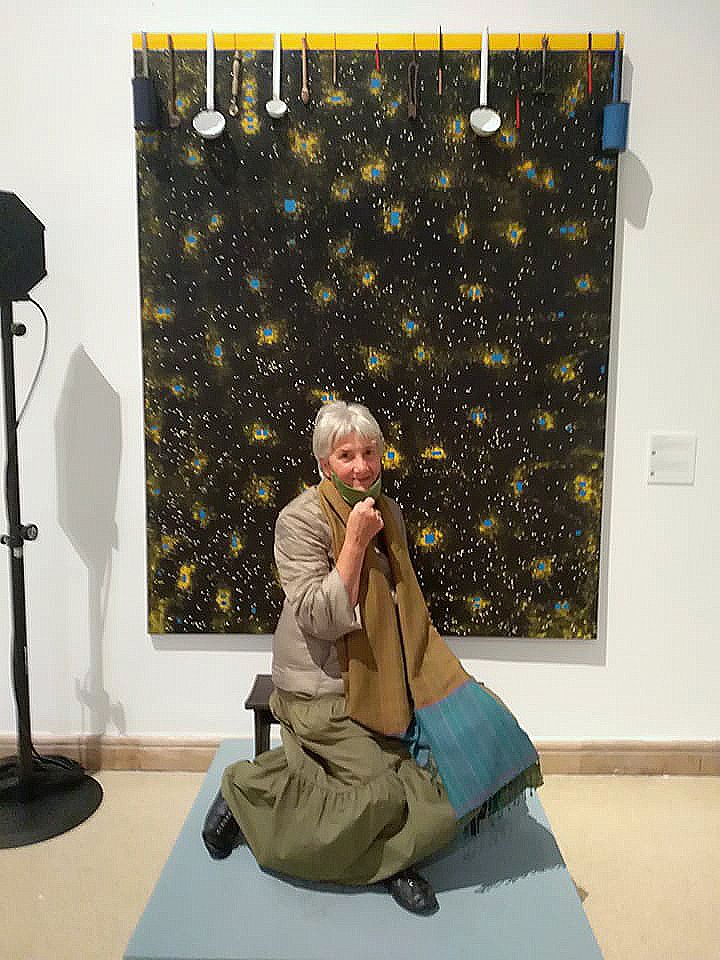