He graduated in 1979 with a major in glass Working from the Hungarian College of Arts and Crafts, where his tutors were Márton Horváth and Zoltán Bohus. Since 1980 he has devoted all his attention to art. Between 1980 and 1987 he worked at the Lehel Road Collective Studio, and since 1987 he has lived and worked in the Százados Road Art Colony. From 1980 to 2000 he taught at Mártély Visual Art Free School. In 2000 he was presented with a Munkácsy Award. Between 2007 and 2018 he was associate professor of the Drawing and Art History Department of the Teacher Training Faculty of the University of Szeged. Since 2007 he has been a full member of the Hungarian Academy of Arts. His works have been displayed at numerous solo and group exhibitions, and feature in several private and public collections. His monumental outdoor sculptures stand in Salgótarján and Budapest. 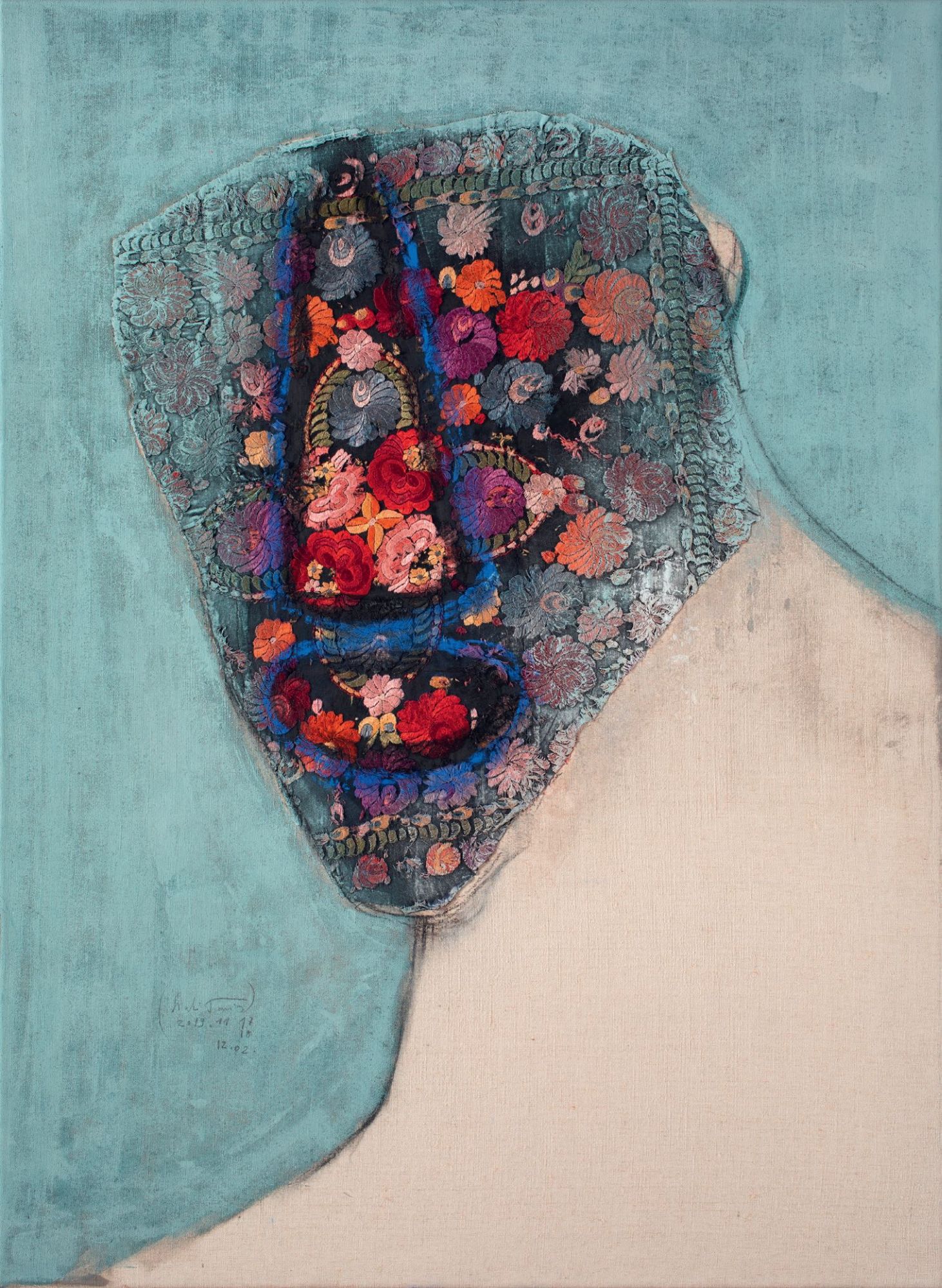