He graduated in 1997 with a major in painting from the Hungarian Academy of Fine Arts, where his tutors were Szilárd Iván and Tibor Bráda. He completed a further education course at the College of Applied Arts between 1978 and 1980. Since 1982, as a freelance graphic artist he has created publications, book illustrations and covers. From 1997 to 2004 he was the president of the Hungarian Artist’s Book Association. He has designed the covers of more than a hundred books and illustrated a good few as well. The main theme of his works from the mid-nineties onwards is the book, as a symbol and a visual element for the mapping of human relationships. He has had several solo exhibitions. In 2005 he received a Hungart Scholarship, and in 2011 a Munkácsy Award. His works feature in the collections of the Institut des Arts de l’Ecriture Museum in Paris, Atelier Vis-a-Vis in Marseille, the Rippl-Rónai Museum in Kaposvár, the Miskolc Gallery and the Déri Museum in Debrecen. 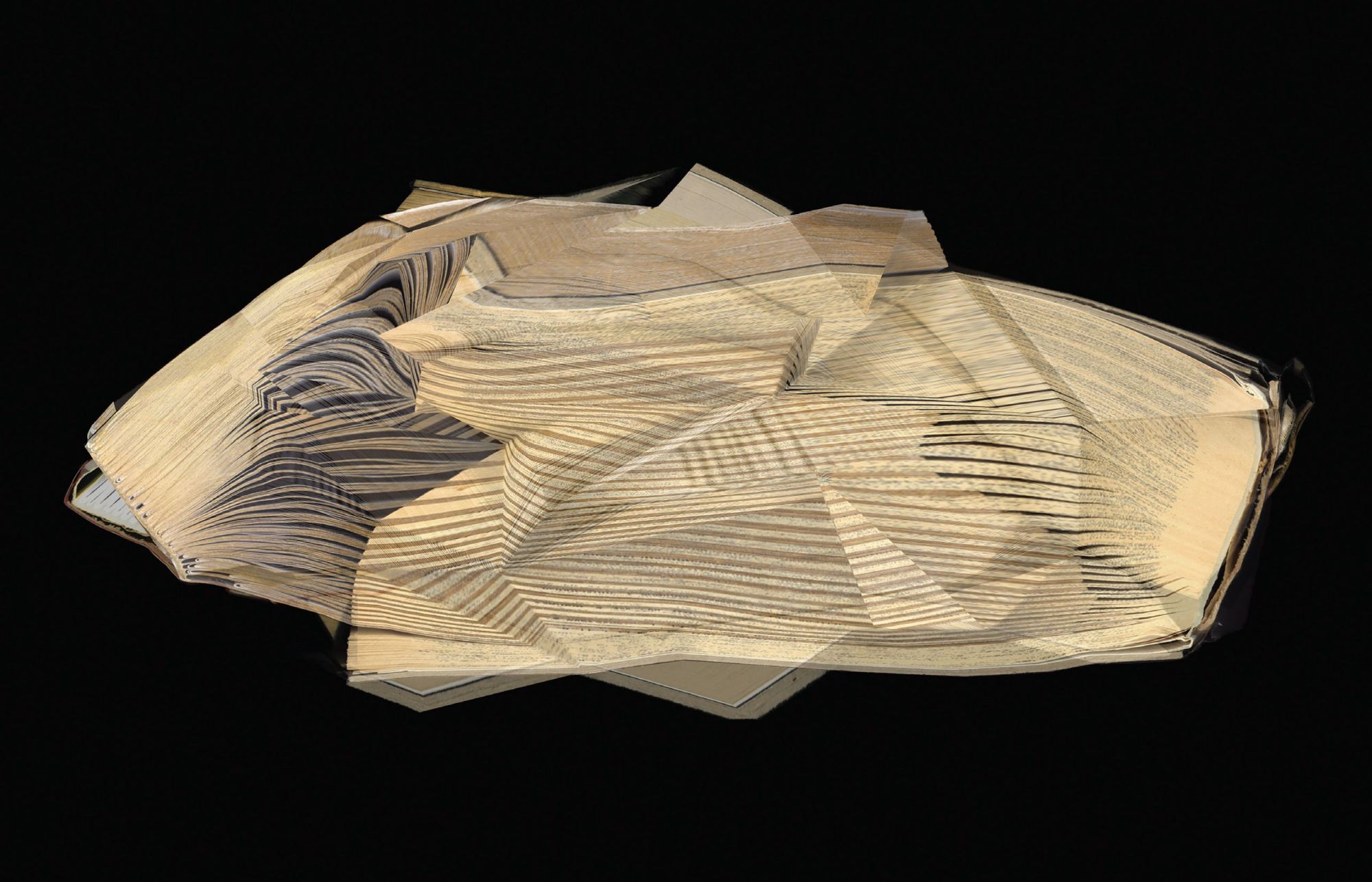