He completed his studies in painting at the Hungarian University of Fine Arts between 1994 and 1999 and graduated from the university’s Doctoral School in 2008. His masters were Gábor Dienes and József Gaál. He is currently an associate professor at the university’s painting department. He has been exhibiting his works since 1999, having participated in solo and group exhibitions in Hungary and abroad. He received the Béla Gruber Award in 1997 and the Corvina Award in 1998. He won the Derkovits Scholarship in 2002, the scholarship of the Hungarian Academy in Rome in 2011 and the Munkácsy Award in 2016. 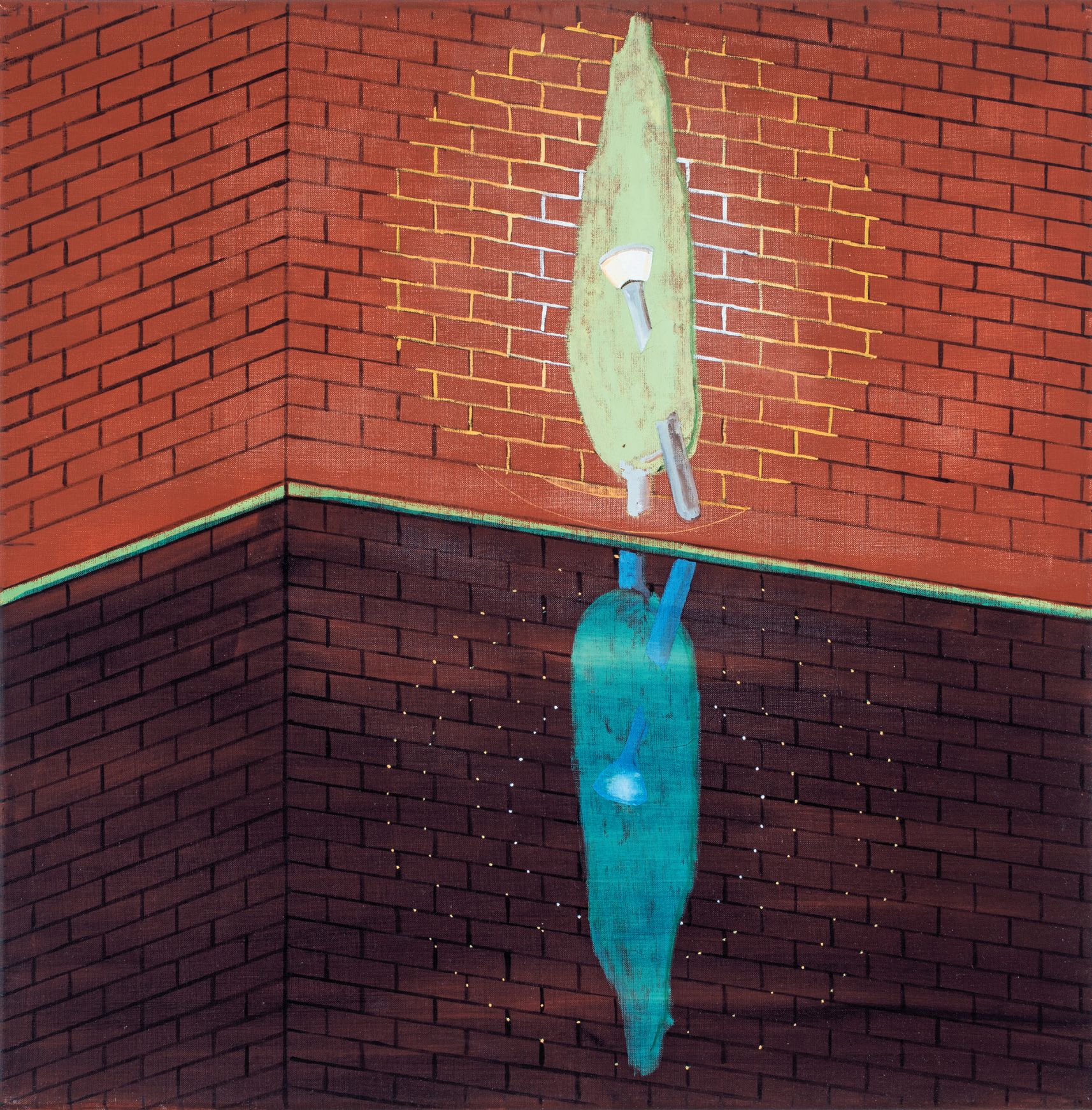