He graduated in 1977 with a degree in Printmaking from the Hungarian Academy of Fine Arts, where his tutors were Károly Raszler and Tibor Rozanits. Between 2004 and 2012 he was associate professor of the Department of Drawing at the University of West Hungary. He is chairman of the board of trustees of the Foundation for Hungarian Graphic Art. He has been a full member of the Hungarian Academy of Arts since 2009, and head of the its Fine Art Section since 2013. Major awards: Munkácsy Award (1995), Hungart Scholarship (2001), Lajos Szalay Award (2004), Ildikó Simsay Award (2006), Artist of Merit (2011). His works feature in numerous public collections. He had a solo exhibition in 2017 at Kunsthalle Budapest. 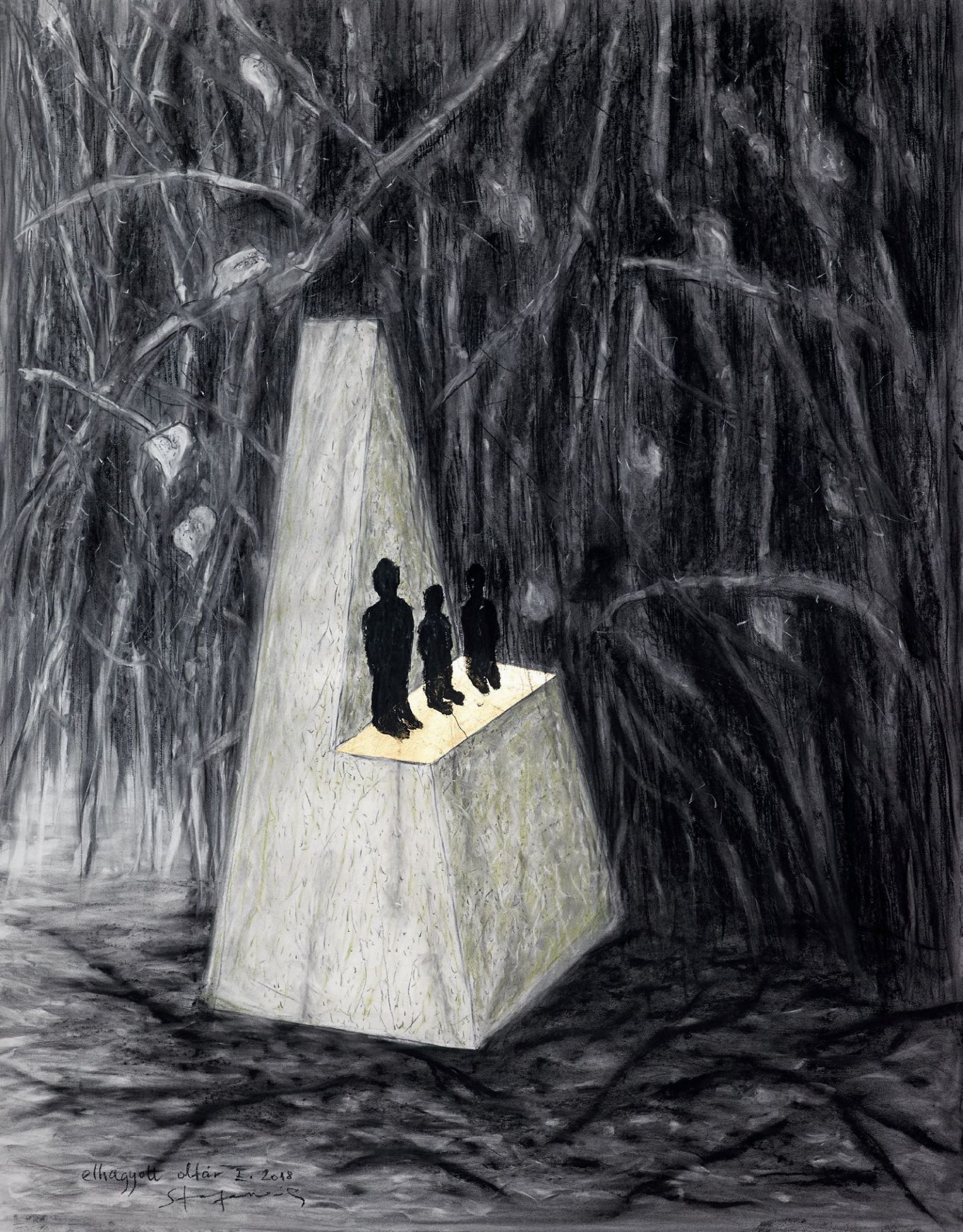