She started drawing in her childhood. In 1946 she was taken on as a pupil by the painter Ferenc Martyn, who had returned to Pécs during the war after living in Paris for 15 years. She graduated from the Hungarian Academy of Fine Arts in 1958. Her masters were László Bencze and then István Szőnyi. She lived in Budapest making illustrations for newspapers and books, and then she was entrusted with theatre interior and costume design projects. Her first important theatre research from the 1970s was the study of the relations between rainbow colours and the human skin tones), and later the possibilities of a colour Möbius. After 2000 she turned her attention to the cangiante (colour shifting) method. She has had numerous solo and group exhibitions in Hungarian and worldwide. She was awarded the Kossuth Award in 2000, the Prima Award in 2009 and the Artist of the Nation title in 2014. Her works can be found in the collections of the Hungarian National Gallery and the Ludwig Museum in Budapest, as well as in Pécs, Berlin, Seoul, Washington DC, and the Metropolitan Museum in New York. 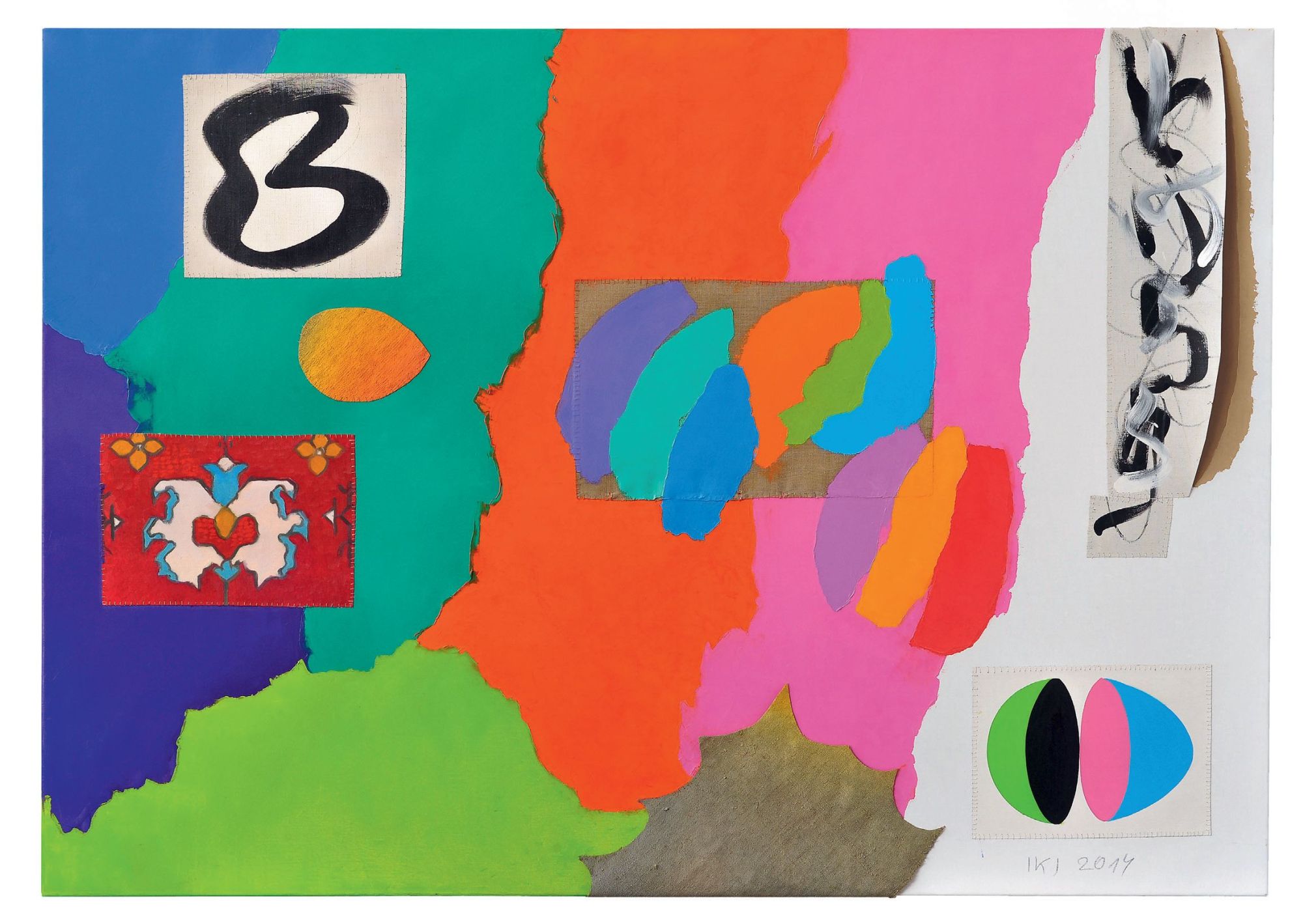