He completed his studies in the Secondary School of Visual Arts from 1963 to 1967, where his teacher was Ferenc Sebestény. He has been exhibiting his works regularly since 1972, in which year he was one of the co-founders of the Lajos Vajda Studio in Szentendre. He has been a regular member of the Hungarian Academy of Arts and the president of the Association of Hungarian Creative Artists since 2011. Important recognitions: Award of the Studio of Young Artists (1978), Pro Urbe Szentendre (1996), Knight’s Cross of the Order of Merit of the Republic of Hungary (2000), Munkácsy Award (2002), Ildikó Simsay Award (2007), Award for Hungarian Art (2009), Kossuth Award (2010), Civilian Officer’s Cross of the Order of Merit of the Republic of Hungary (2017), Hungarian Heritage Award (2018). Besides being included in the largest Hungarian public collections, his works can be found in contemporary collection of Sfântu Gheorghe, Salzburg ad Dunaszerdahely. His open-air works and altarpieces can be seen in Szentendre, Balatonboglár and Kiskőrös. 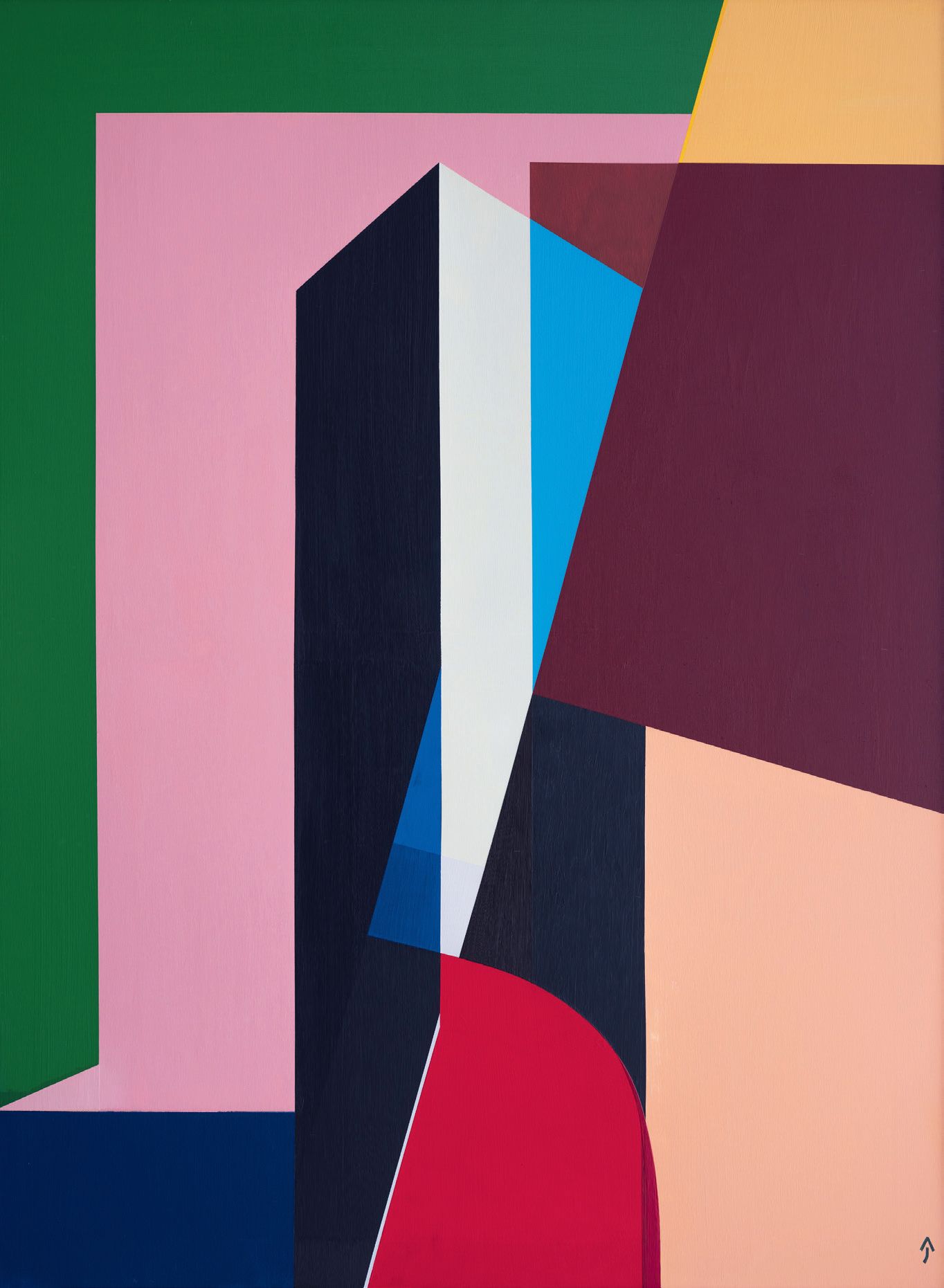