He graduated in graphic art from the Hungarian University of Fine Arts in 2000. His masters were Alajos Eszik, Imre Kocsis and Ferenc Kis-Tóth. He participated and worked as an assistant lecturer in the Regional Talent Scout Programme until 2004. He taught visual education at the Arts Management Department of IBS Budapest from 2008 to 2012. He has been exhibiting his works since 1997, his first solo show opened in 2002. He is a founding member of the Artist’ Colony Associationin Élesd and a member of MAMŰ. He won the Jenő Maticska Award and a recognition from the Hungarian Academy of Arts. His works can be found in the collections of the Hungarian National Gallery, the Frissiras Museum in Athens and the 21c Museum (Louisville, USA) as well as in private collections in Hungary and abroad. 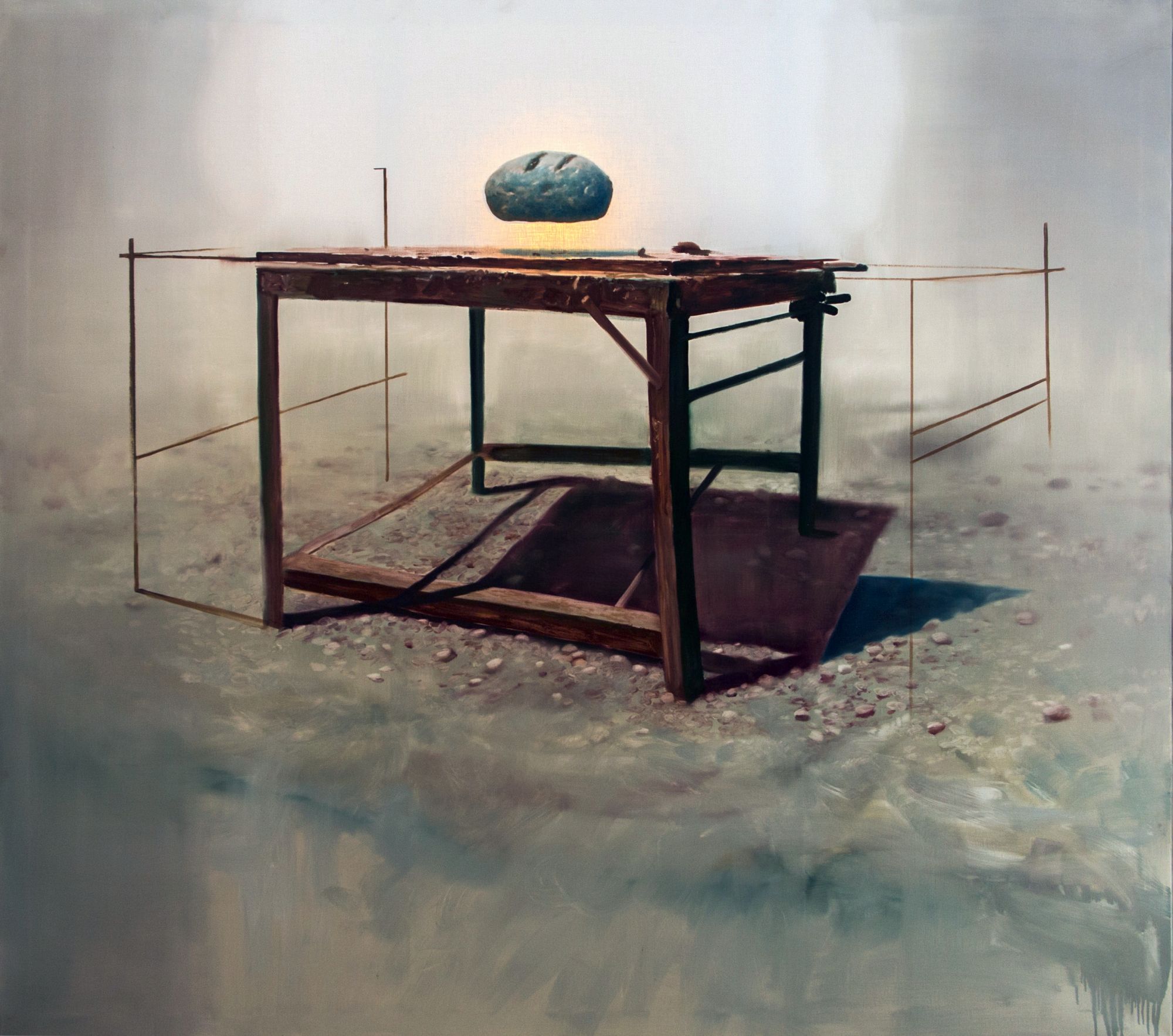