He graduated in 2008 with a major in Sculpture from the Hungarian University of Fine Arts, where his tutors were Pál Kő and Péter Gálhidy. His works are created through a unique reinterpretation of the traditional sculpting techniques. The focus of his attention is on living organisms and their relationship with their surroundings; a recurring theme is the human body. Eastern philosophy, pantheism, plays an important role in his thinking. Major awards: Ludwig Foundation Scholarship (2006), Géza Samu Award (2006), Derkovits Scholarship (2009–2011), KOGART Award (2009), scholarship of the Hungarian Academy in Rome (2012). Exhibitions featuring works have been held a numerous venues including Ono Arte Contemporanea (Bologna, 2011), Art HK (Hong Kong, 2011), Whitebox Gallery (München, 2012), MODEM (Debrecen, 2013), Kibla Artcenter (Maribor, 2014) Castle Garden Bazaar, Budapest (2017) and the Hungarian National Gallery (2019). His sculptures can be found in collections worldwide. 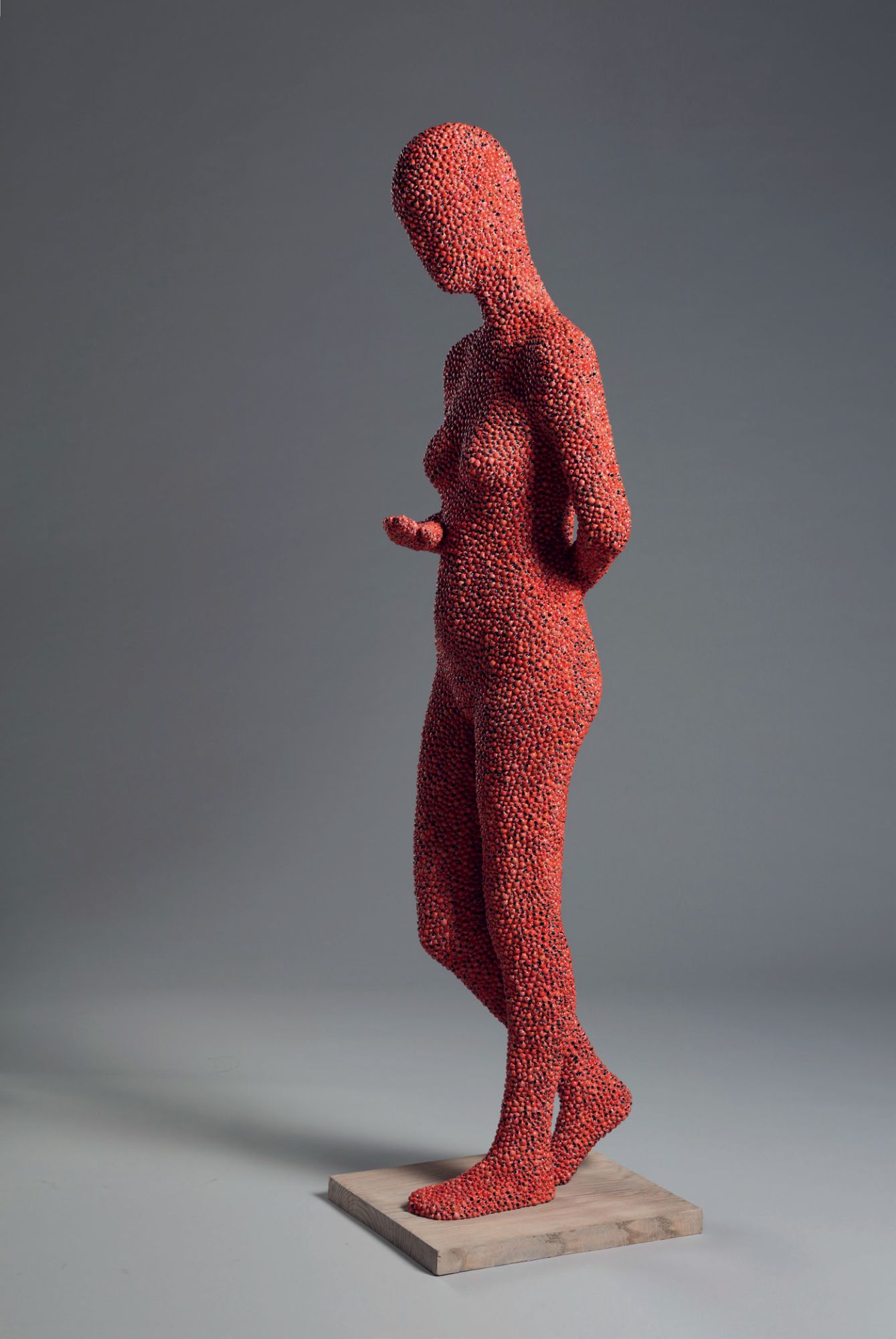