He earned his Master’s degree in Manchester in 1976. For most of his career he typically created outdoor stone statues, which stand in statue parks and cities on several continents. More recently, he has focused mainly on studio pieces, mostly made of resin. Some of these works were exhibited in Budapest in 2015 at the Erlin Gallery and in 2017 at the Art Szalon Társalgó Gallery. As an accompaniment to the latter exhibition, Kossuth Kiadó published a monograph entitled “White”. In recognition of his artistic work, he was decorated with the Hungarian Order of Merit, Knight’s Cross in 2012. In 2015 he received a Munkácsy Award. 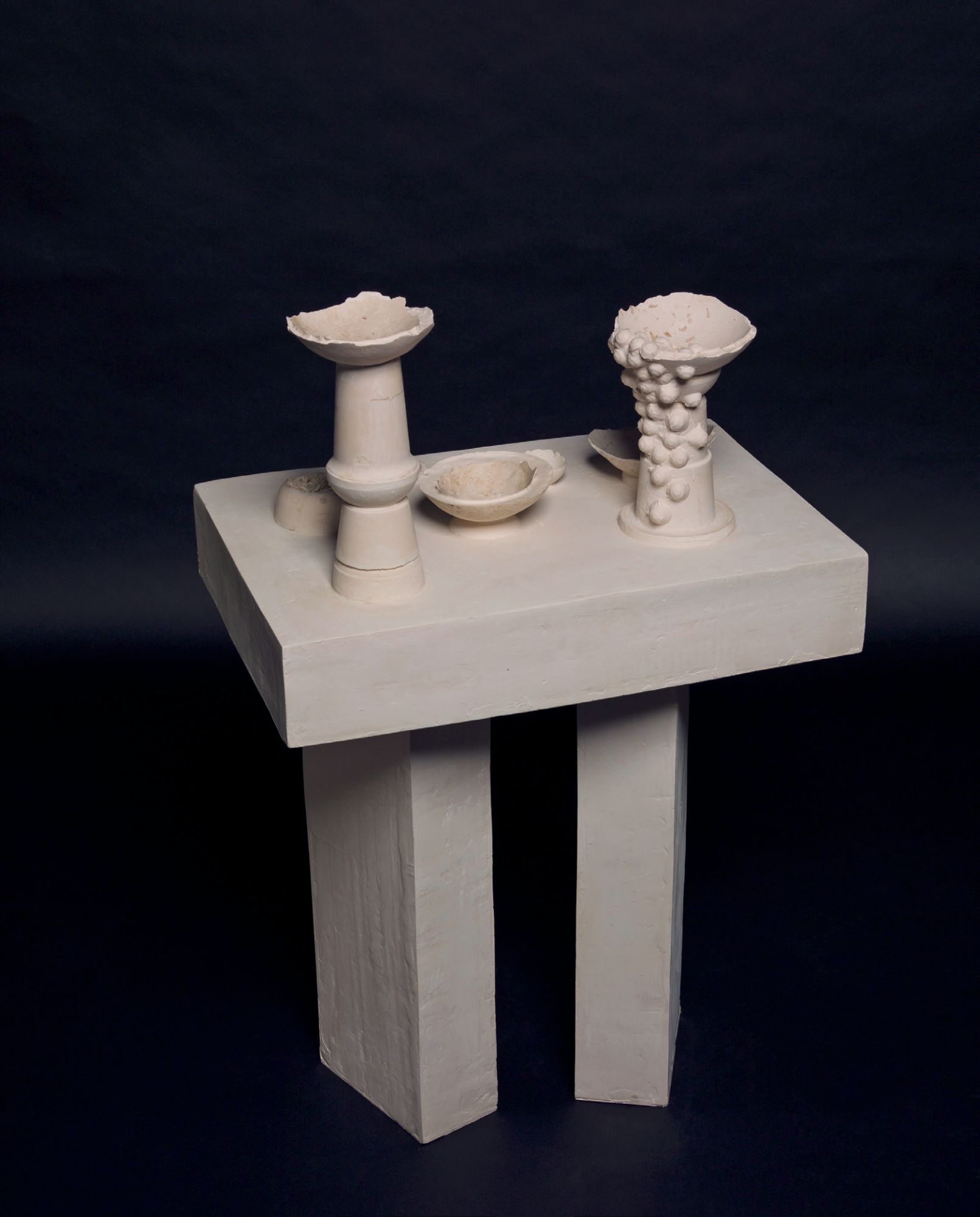