He graduated from the Hungarian University of Fine Arts in 2000. His masters were Zoltán Tölg-Molnár and Ferenc Kis-Tóth. He has had 19 solo exhibitions since 2010. He won the Barcsay Prize in 2004 and the scholarship of the Budapest Gallery allowing him to go to Strasbourg in 2010. His works can be found in the collections of KOGART in Budapest and the Ignác Tragor Museum in Vác. 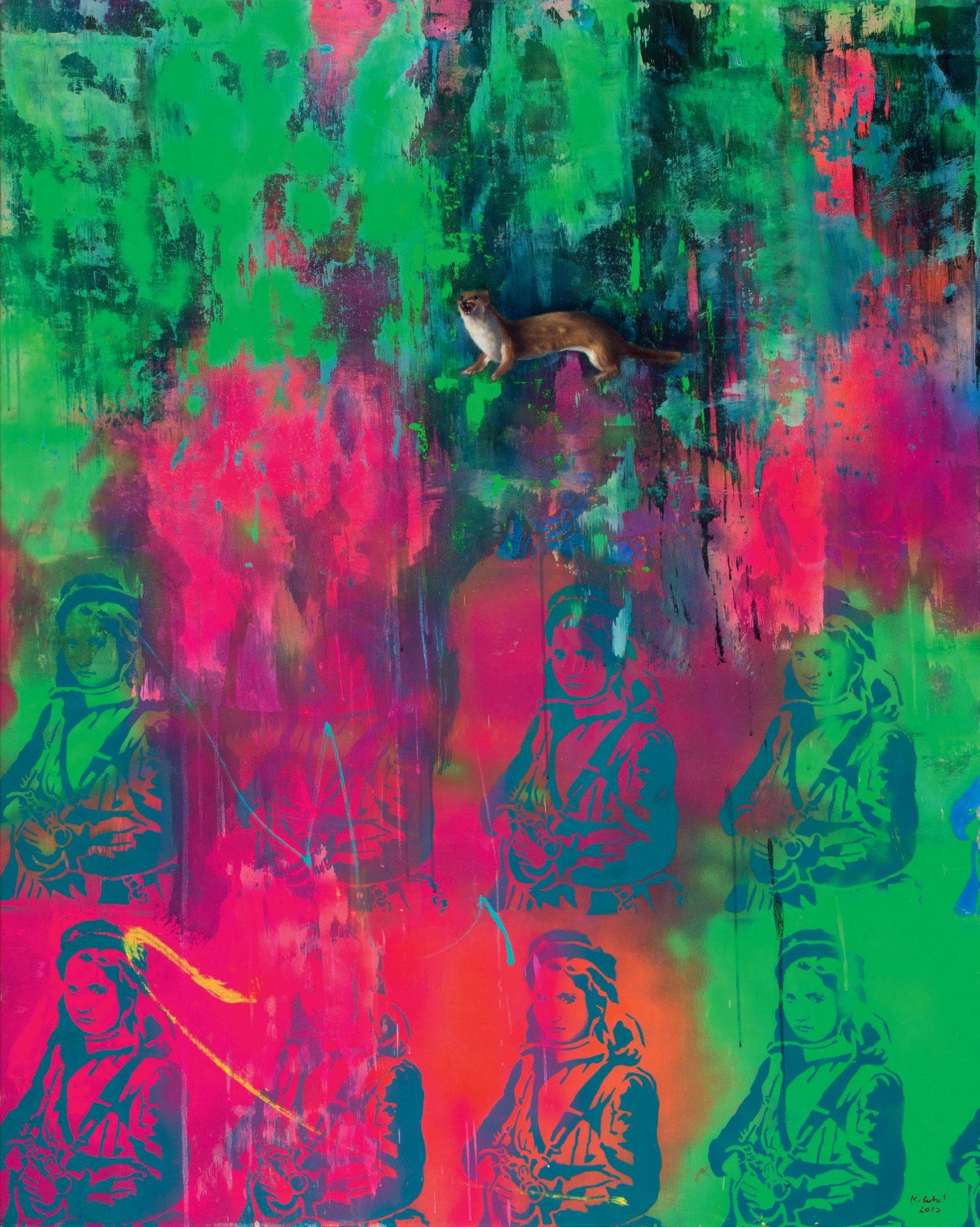