She graduated in Sculpture from the Hungarian University of Fine Arts in 2000. She has displayed her works at solo and group exhibitions since 1997. She won the Lipót Herman Award in 2000, the scholarship awarded by the Studio of Young Artists’ Association in 2001, the Derkovits Scholarship in 2003, and she worked in Salzburg in 2009 on a scholarship awarded to her by the Budapest Gallery. She has regularly participated in international symposia in Germany, Slovakia and Romania since 2001. Her open-air sculptures can be found in Dunaújváros, Szentendre and Budapest.

Everything Is Possible in My Dream 1–4 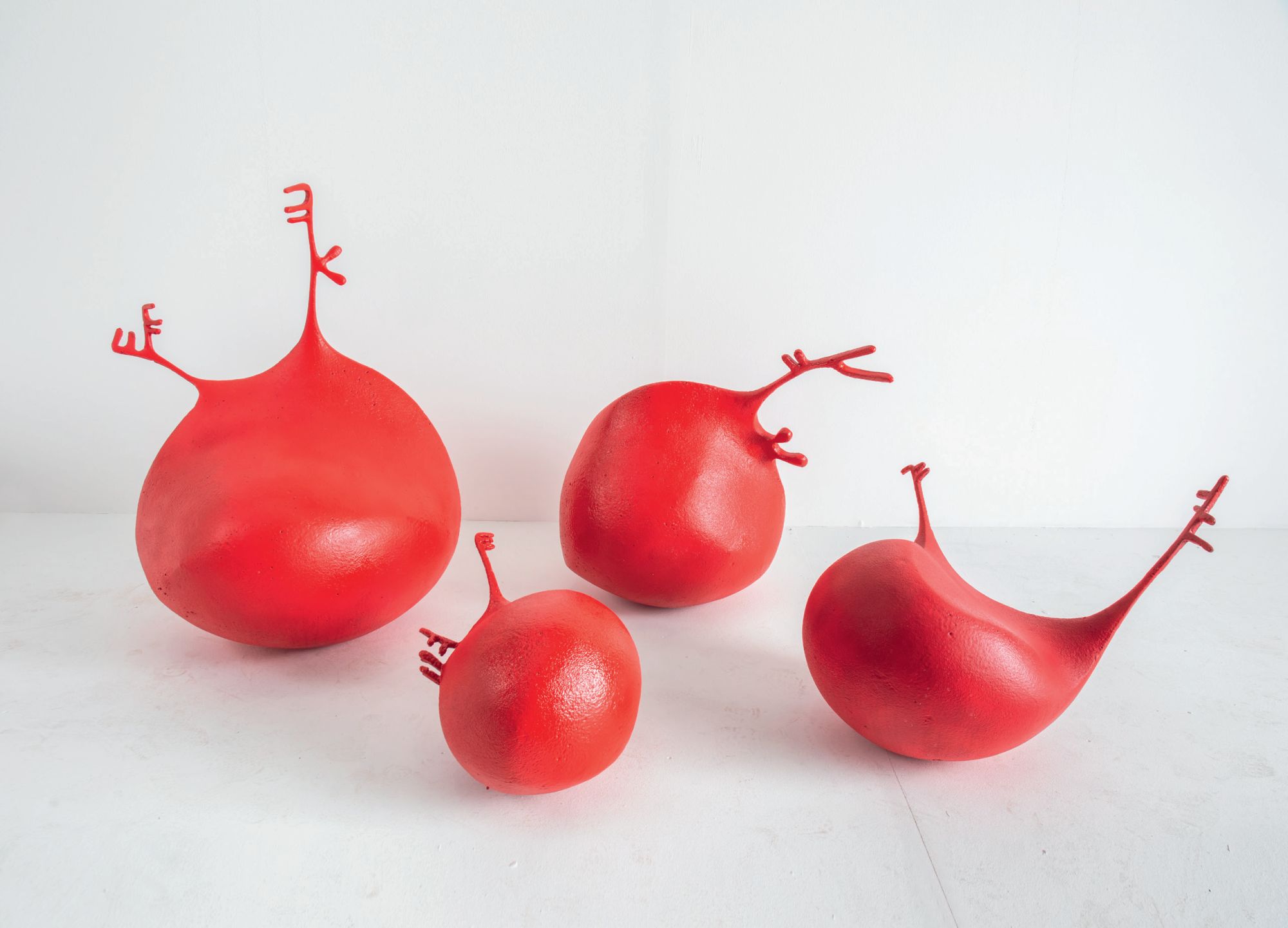