He graduated with a degree in sculpture from the Hungarian University of Fine Arts in 1996, then stayed on to complete his Master’s degree under the tutelage of György Jovánovics. His works have featured in several group exhibitions in Hungary, and his first solo exhibition opened in Budapest in 2015. In 1993 he received a Zala Art scholarship, and in 1994 a scholarship from the Ludwig Foundation. In 2010 he won a Munkácsy Award, and in 2017 he was awarded the Creative Scholarship of the Hungarian Academy of Arts. 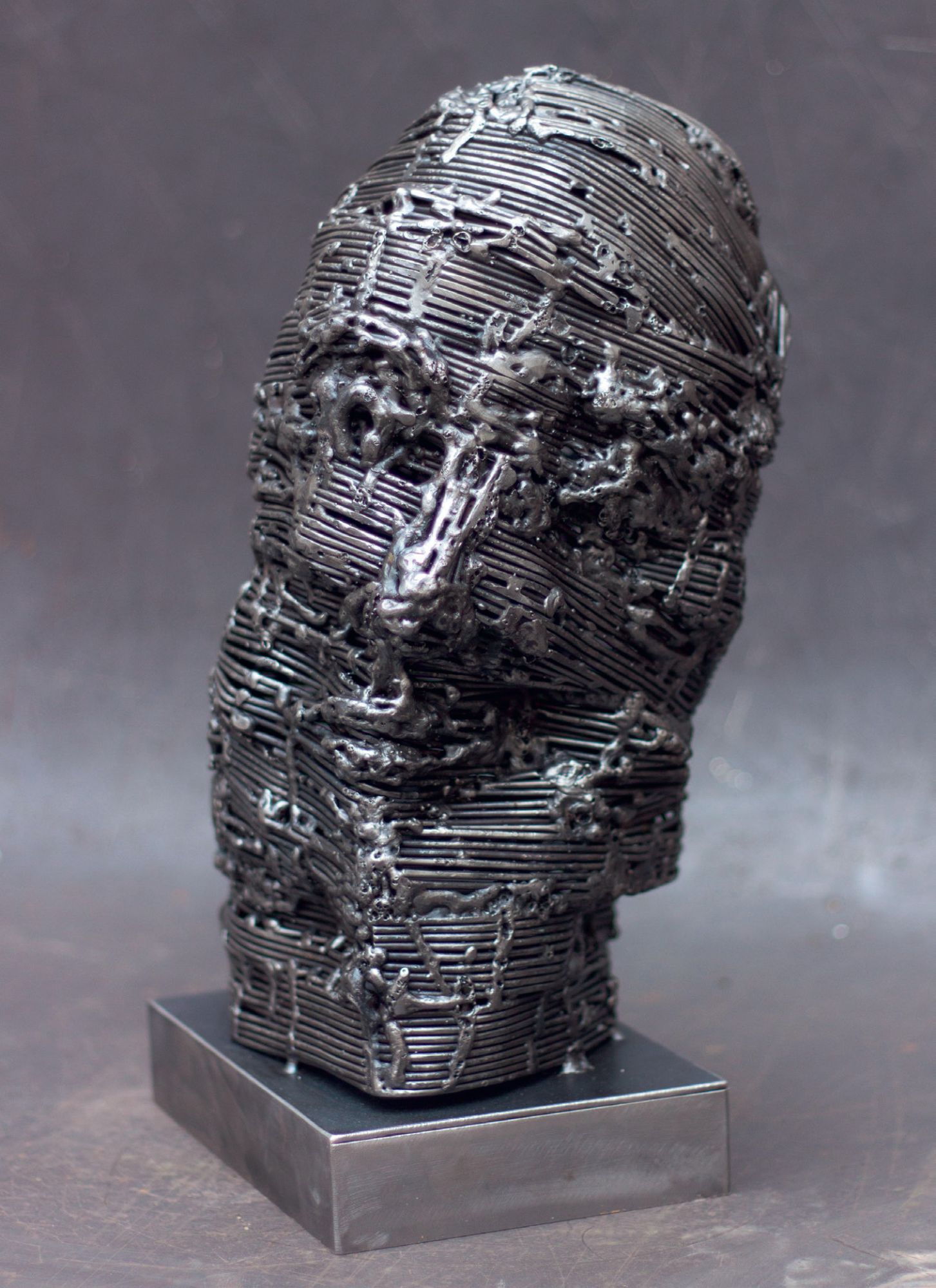