He was a student at the Hungarian Academy of Fine Arts from 1977 to 1982, under the tutelage of Tibor Bráda. His works have been displayed at solo exhibitions in Pécs, Budapest and Italy. His pictures are characteristically substantial and stratified. They invoke architecture and its different eras, reflecting the methodology of construction and demolition. He shows how a city wall affects people with its fragments and signs, how it is transformed into thought, ideology, an artform, a work of art in its own right. He received a László Németh Award in 1993, a Hungart Scholarship in 2003 and a Munkácsy Award in 2013. 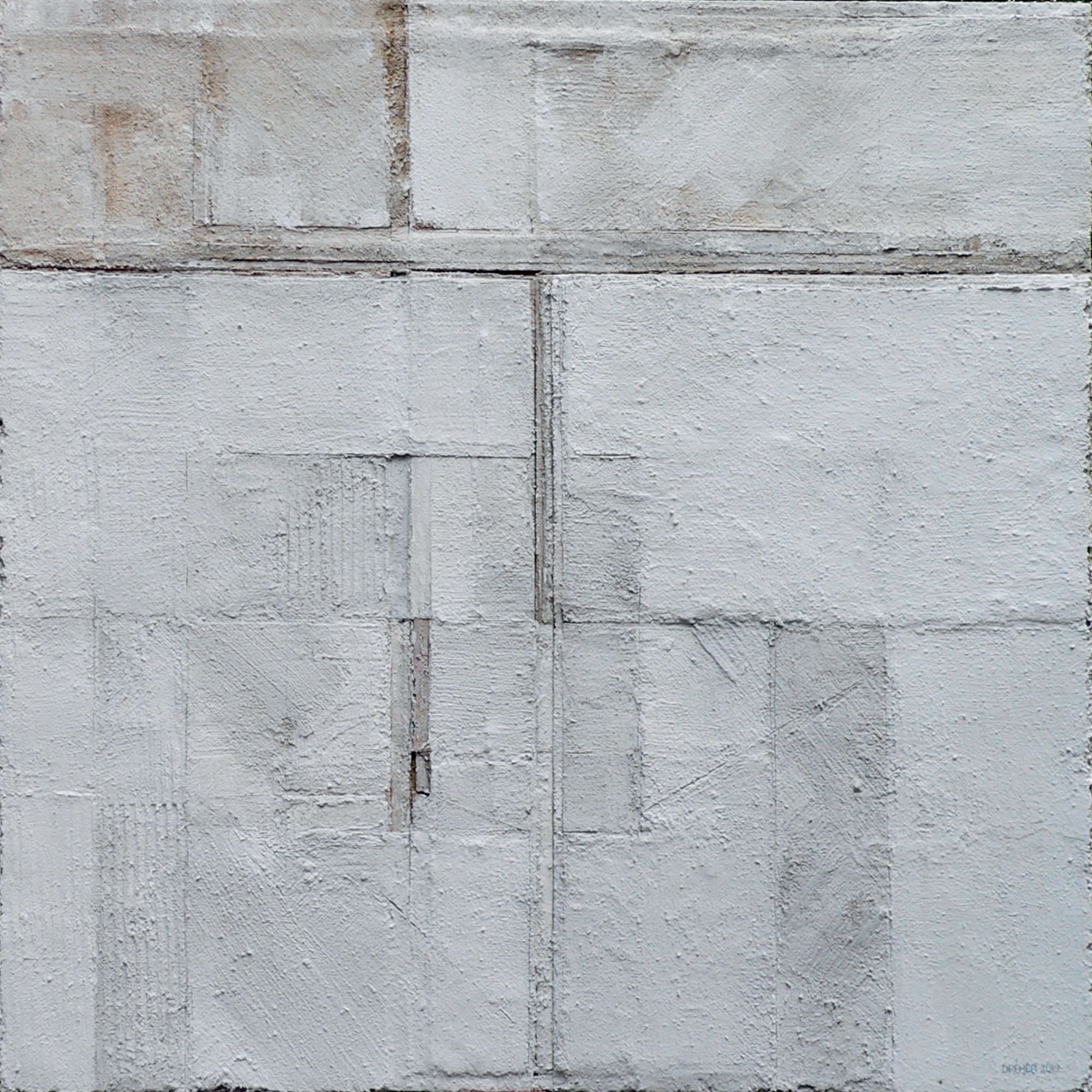