He graduated in 1997 with a degree in Visual Education and Painting from the University of Pécs, where his tutor was László Valkó. In 1997-1998, and later in 2001, he was a student at the Akademie der Bildenden Künste in Munich. In 2009 he earned his DLA at the Faculty of Art of Pécs University, where his tutor was Ilona Keserü. He has participated in 21 solo and more than 130 group exhibitions in Hungary and abroad to date. In 1997 he was awarded a DAAD scholarship, in 2001 an Eötvös Scholarship from the State of Hungary, and in 2003 he received support in the form of the Strabag Painting Award. In 2011 he won the Pécs Gallery’s award for painting. His works feature in the collections of the Janus Pannonius Museum in Pécs, the Hungarian Ministry of Foreign Affairs, the International Modern Museum in Hajdúszoboszló, the Pécs University Faculty of Art, the Zalaegerszeg Civic Collection and the Vác Graphic Art Workshop. He lives and works in Pécs. 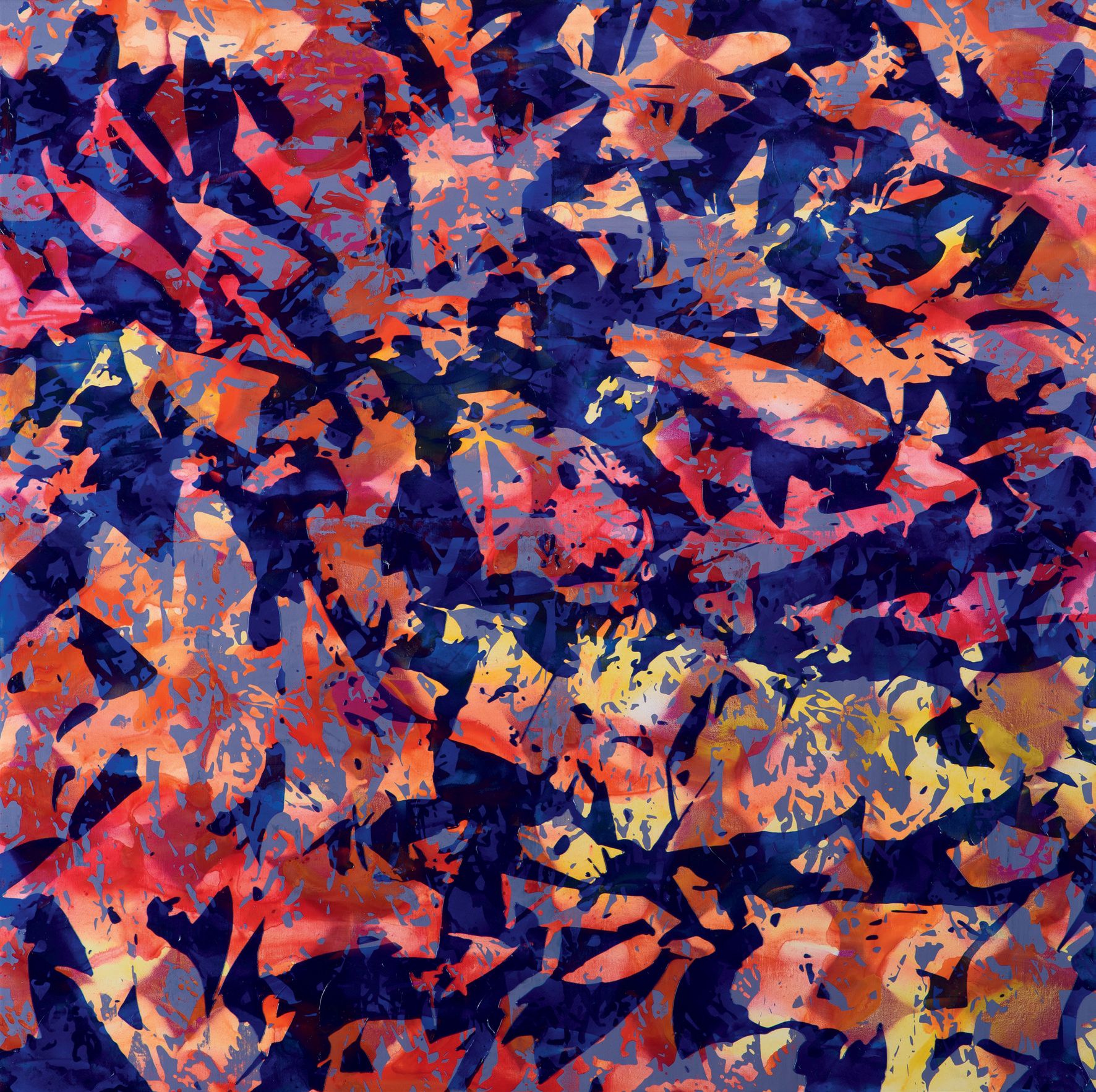