He graduated from the Hungarian University of Fine Arts in 1984. He took part in the university’s master programme from 1985 and began to do research into concrete technologies in the same year. He makes his sculptures using ultra high density concrete, which he himself developed. His achievements in research and development was recognised in 2001 with the Design Niveau Prize. In 2014 he began working on sculptures and supporting structures reinforced with carbon fibre; he submitted a patent application for this innovation in 2016. He won the Derkovits Scholarship in 1990, and has received support from the Association of Hungarian Creative Artists and the National Cultural Fund on several occasions. He has been awarded various sculptural prizes and leads master courses. His works are regularly displayed at solo and group exhibitions and can be found in several Hungarian public collections. 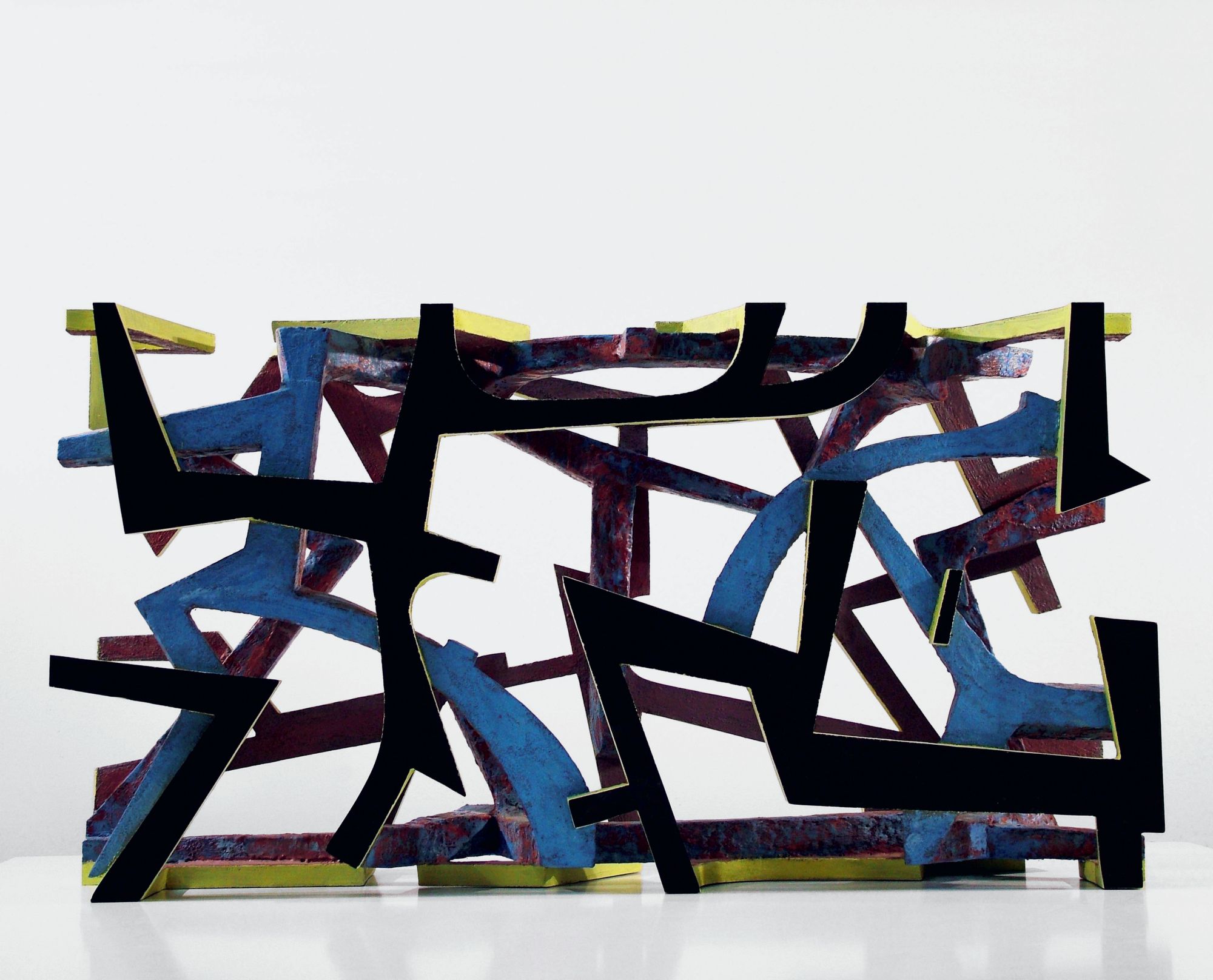