Between 2000 and 2004 he was a student at the Visual Arts Faculty of the University of Oradea, where his tutor was Rudolf Bone. He has been a founding member of the Lakóca Creative Circle since 2013 and a member of staff at the Transylvanian Art Centre since 2018. From 2011 onwards he has had several solo exhibitions in Sfântu Gheorghe, Miercurea Ciuc and Bucharest. In 2015 he was awarded the Communitas Artist’s Scholarship, and in 2016 he won a gold medal at the Lih Pao International Sculpture Biennial of Taiwan. He has featured at numerous international natural art exhibitions, and his works can be found in both Romanian and Taiwanese public collections. 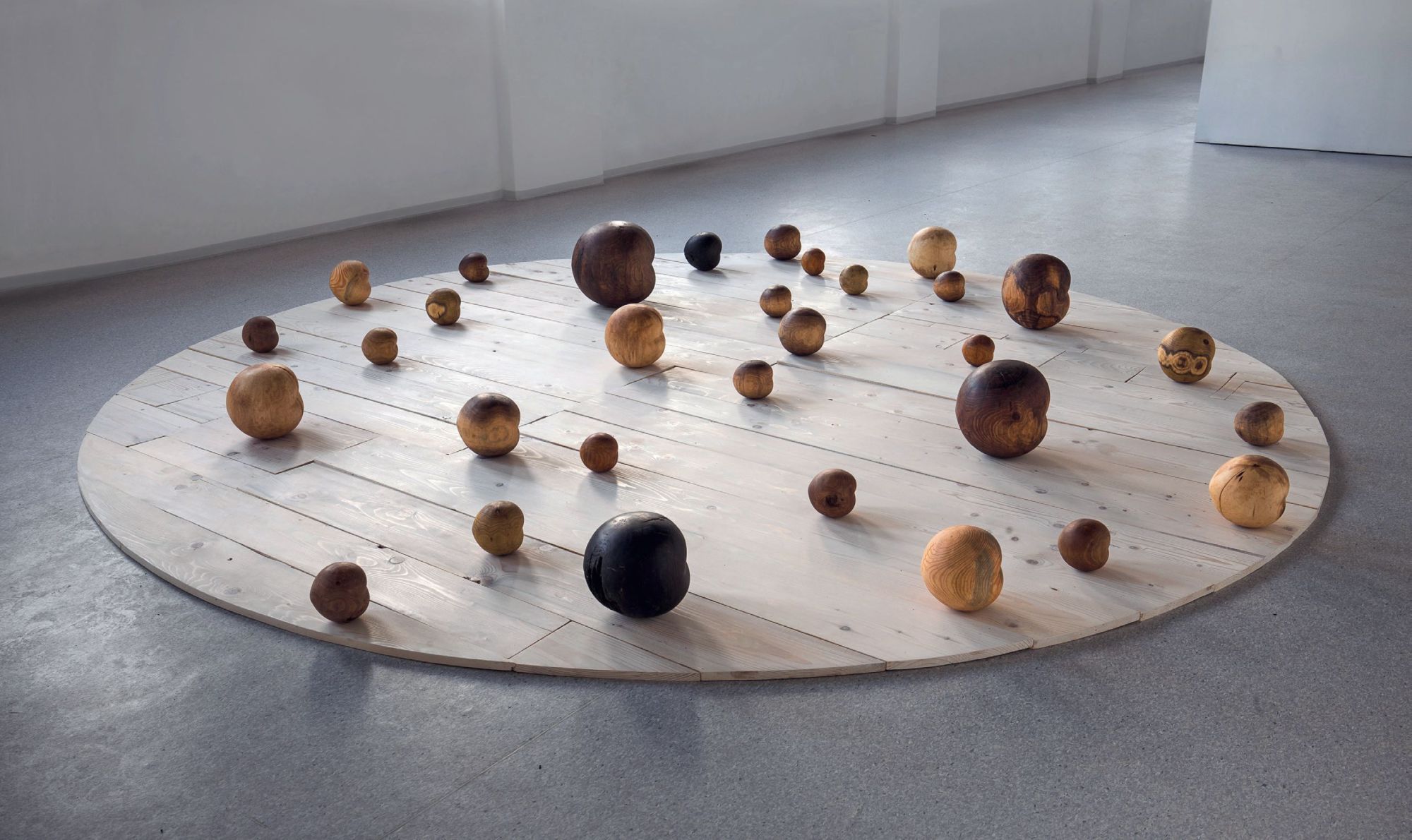