She graduated in 1967 from the Hungarian Academy of Fine Arts, where her tutor was József Somogyi. Her works have been shown at numerous solo and group exhibitions. She has taught at various secondary schools as well as the Children and Youth Fine Arts Workshop and the Kassák Club. Since 1979 she has published essays and organised exhibitions. She also participates in the work of several Hungarian and international art colonies. She has had three books published. In 1991 she received a Munkácsy Award, in 1992 an Asia – Europe Award (Ankara, TR), and in 1995 she won 1st Prize at the Small Sculpture Biennial in Pécs. She won the award of the Pro Renovanda Culturae Hungariae Foundation in 2011, and the Kerényi Jenő Award of the National Association of Hungarian Journalists in 2015. Her public sculptures can be found at various locations around the country. Among others, her works feature in the Ludwig Collection of Saint Petersburg and the collections of the Sopron Museum, the British Museum in London, the Petőfi Museum of Literature and the Hungarian National Gallery. 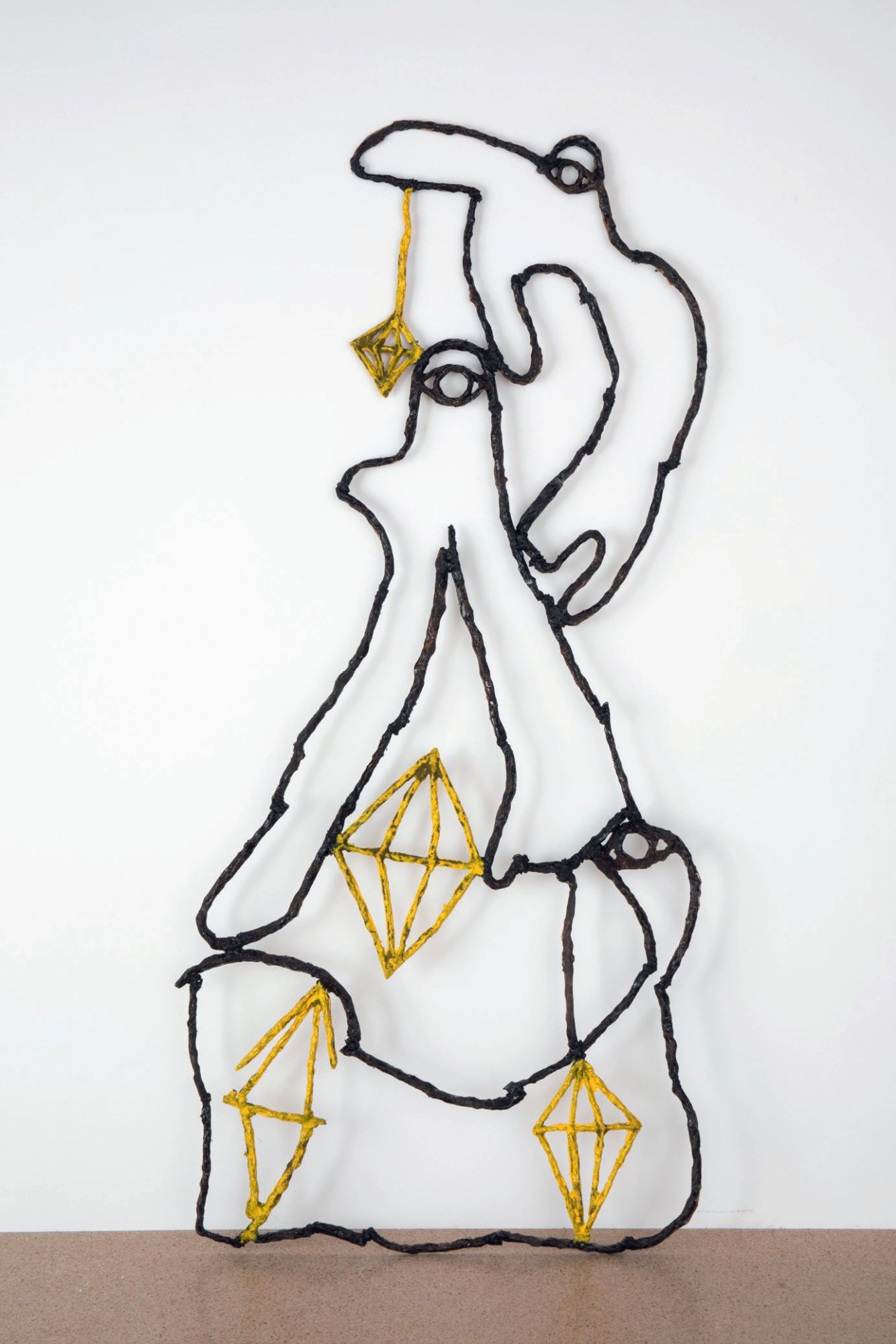