He majored in Drawing between 1984 and 1988 at the University of Pécs, where his tutor was Ilona Keserü. In 1995 he completed the Visual Arts Master’s Programme at Pécs University under the tutelage of Gyula Konkoly, and earned his doctorate in 2002. He was a guest lecturer at the Akademie der Bildenden Künste in Munich and later in Karlsruhe. Since 1989 his works have been displayed regularly at solo exhibitions in Hungary and elsewhere in Europe. In 1997 he received an Eötvös Scholarship from the State of Hungary, in 2004 a Tempus Scholarship and in 2009 a DAAD Berlin Scholarship. In 2013 he won the Award for Excellence at the Spring Exhibition of Veszprém, and in 2015 he received a Munkácsy Award. His works feature in many important Hungarian public collections. 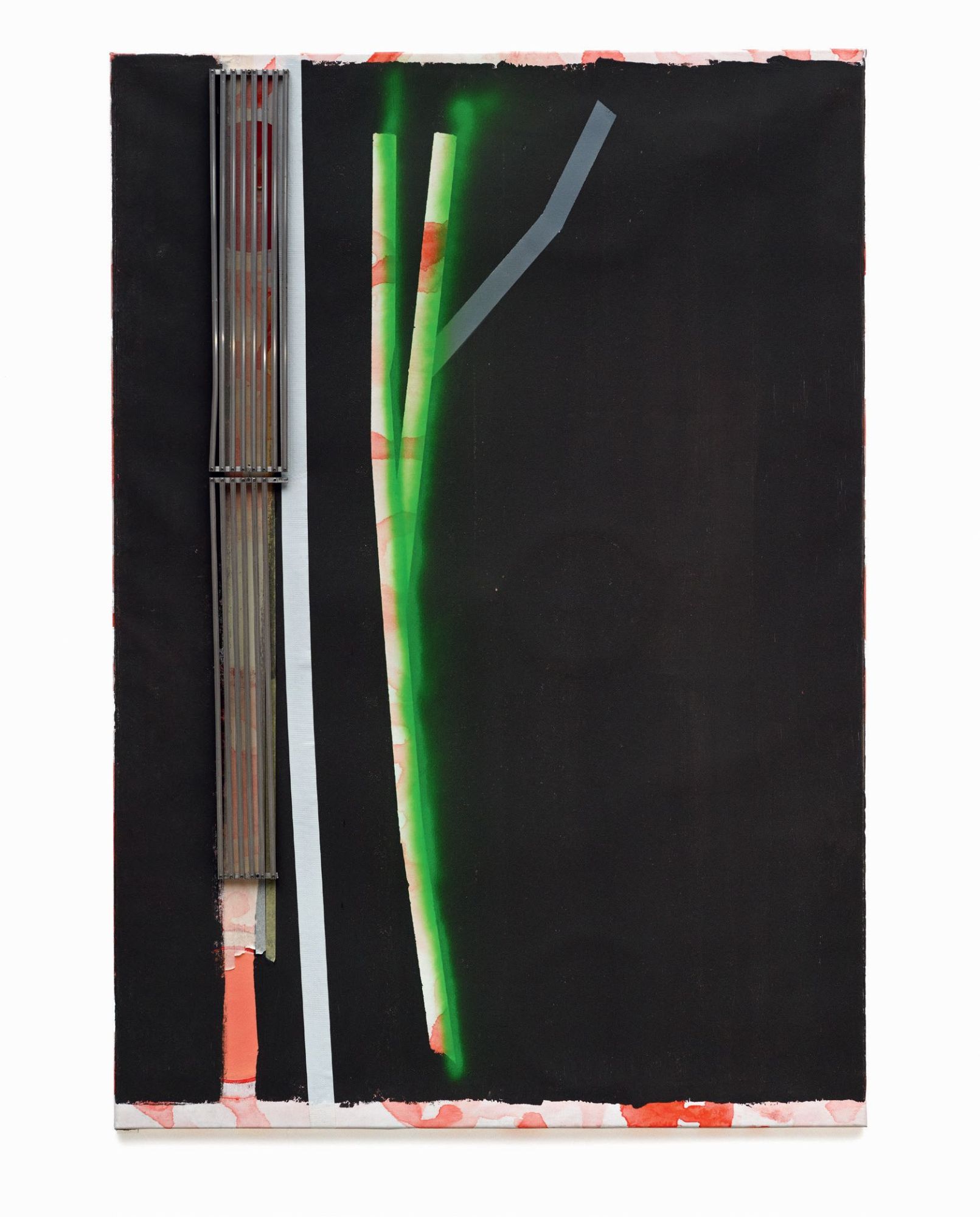