Between 1987 and 1992 he studied Hungarian, Art Theory and Drawing at the University of Pécs. Between 1992 and 1995 he completed the visual arts Master’s programme in painting at the same institution. His tutor was Gyula Konkoly. In 2007 he earned his DLA under the supervision of Ilona Keserü. Since 2007 he has lectured at the painting department of Pécs University Institute of Visual Arts, and he habilitated in 2019. His works are regularly displayed at solo and group exhibitions and he has received several professional awards. His works feature in the collections of the Modern Hungarian Gallery in Pécs, the Archive of the University of Pécs Visual Arts Postgraduate School, and Szombathely Gallery. 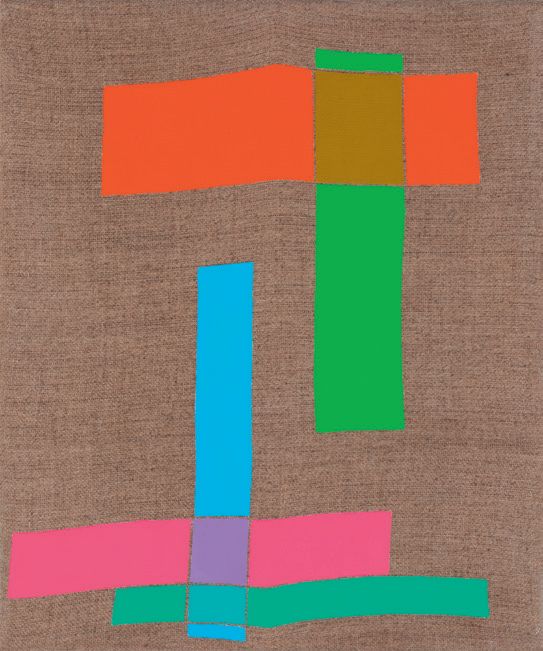 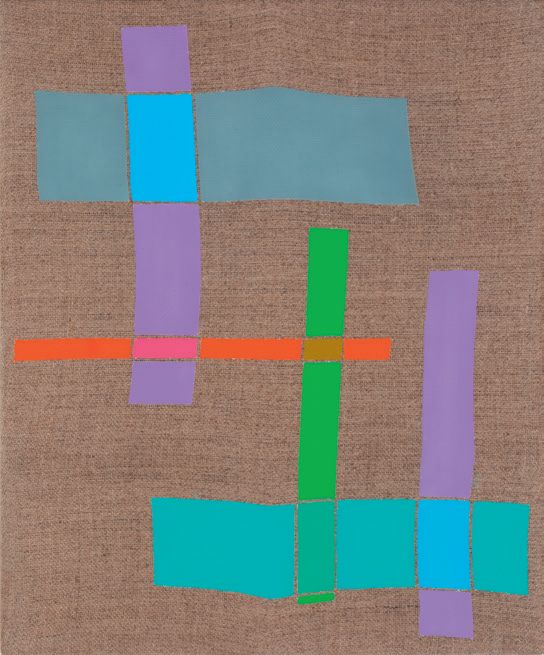 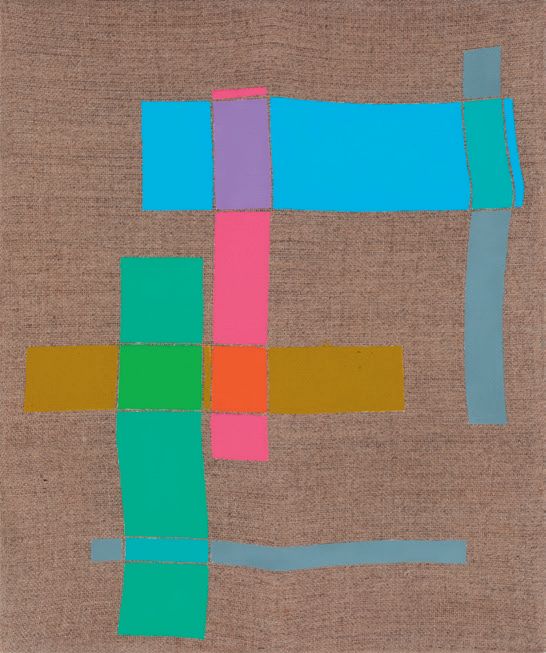 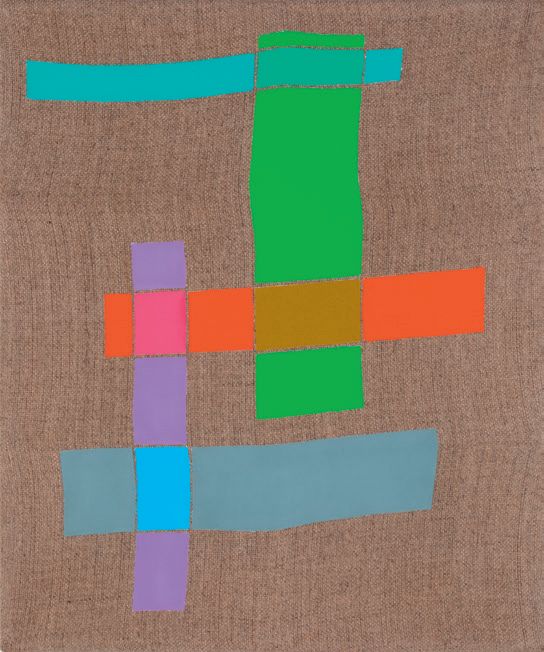 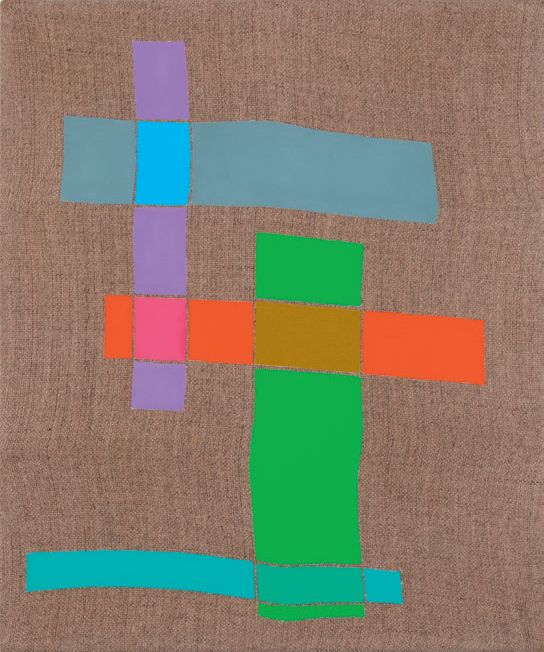 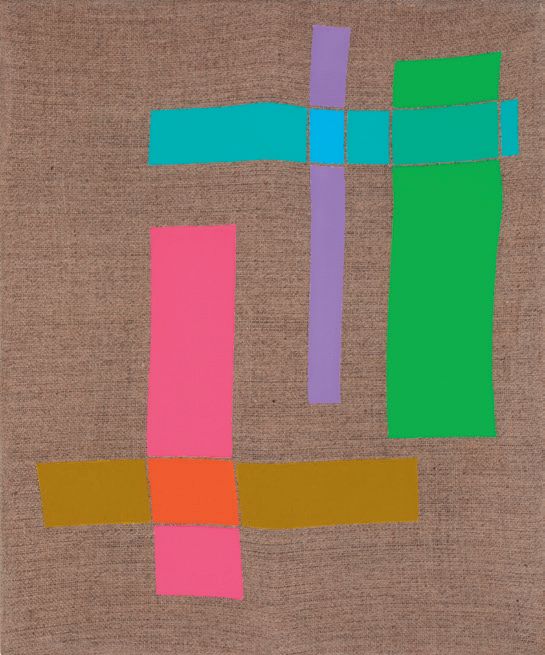