He graduated from the Hungarian Academy of Fine Arts in 1971. His master was Sándor Mikus. He won the Derkovits scholarship in 1972–1975. He has exhibited his works since 1969. He has been working in Budapest and Zsennye since 1988. He was an associate professor and taught sculpture at the Dániel Berzsenyi Teacher Training College from 1993 to 2007. He makes small sculptures and medals as well as portraits, decorative compositions and memorials on commission. He won the award of the Art Fund at the exhibition of the Studio of Young Artists in 1972, the main prize awarded for sculpture in Eger in 1979, the award of the Hungarian Academy of Arts in 2004, the “Steadfastness” diploma awarded by the Association for the Protection of Hungarian Values in 2006, the civilian Knight’s Cross of the Order of Merit of the Hungarian Republic in 2013, and the Alternative Munkácsy Award in 2016. He has more than 80 sculptures erected in public spaces in Warsaw, Slovakia, Hungary and Transylvania. He had a solo exhibition in 2018 at Kunsthalle Budapest. 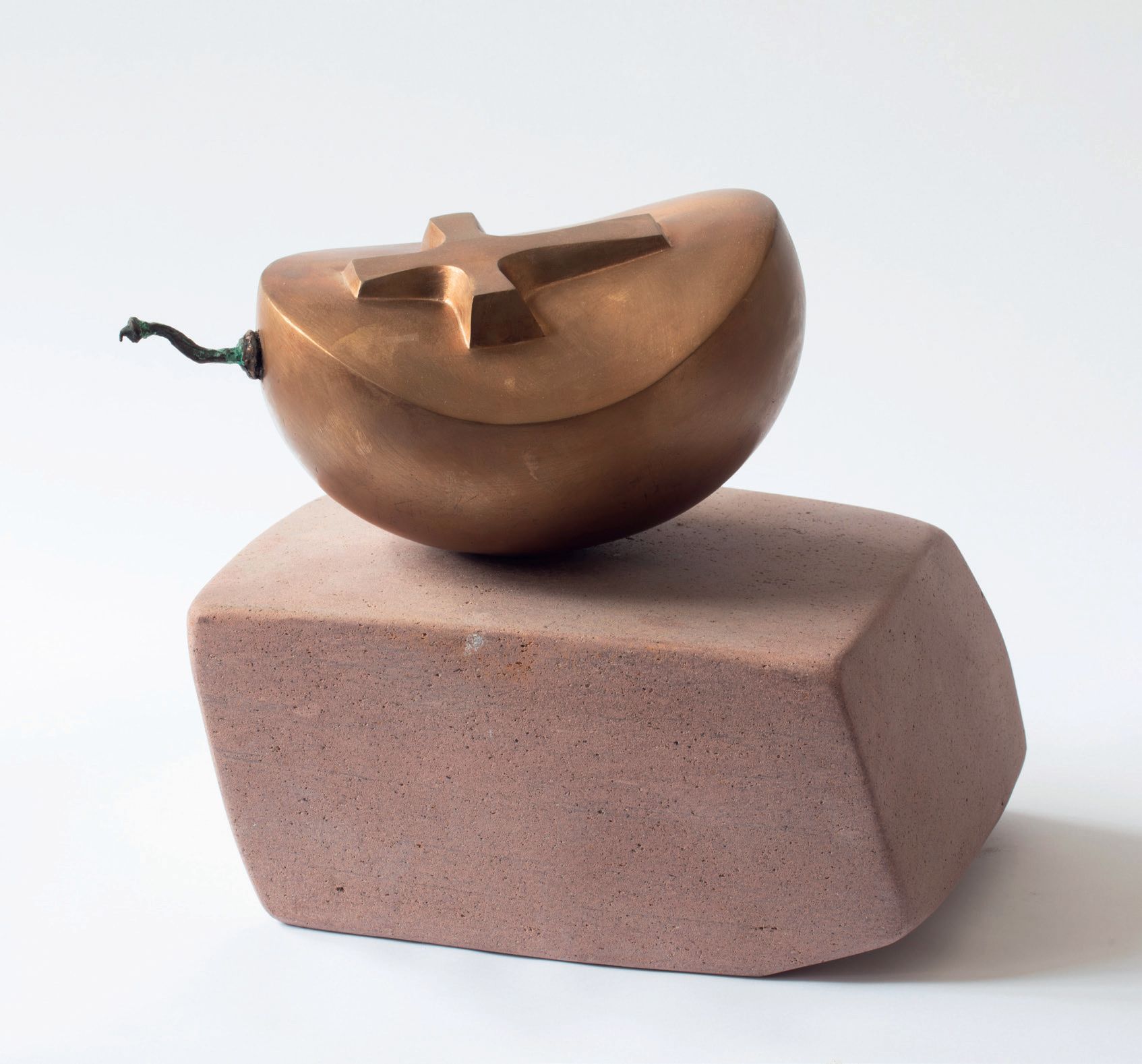