He graduated in painting from the Hungarian Academy of Fine Arts in 1977. His masters were György Kádár, Ignác Kokas and Imre Kocsis. He received the Munkácsy Award in 1999 and completed his DLA studies in 2012. From 2009 to 2017 he taught at the Budapest College of Communication and Business and then at the Budapest Metropolitan University. He was a corresponding member of the Hungarian Academy of Arts from 2014 and has been its regular member since 2018. Besides painting, he makes sculptures in plane and book sculptures. He has mounted several exhibitions, including Libretto in Milan in 2014 and Neighbours in Ljubljana in 2015. He was the co-curator of the exhibitions Futur II in Munich in 2016 and Spirit-Presence-Existence organised in the Today Art Museum in Beijing in 2018. He had his work displayed at solo exhibitions in Karlsruhe, Eppingen, Brussels, Schaffhausen, Veszprém, Budapest, Katowice and other venues. 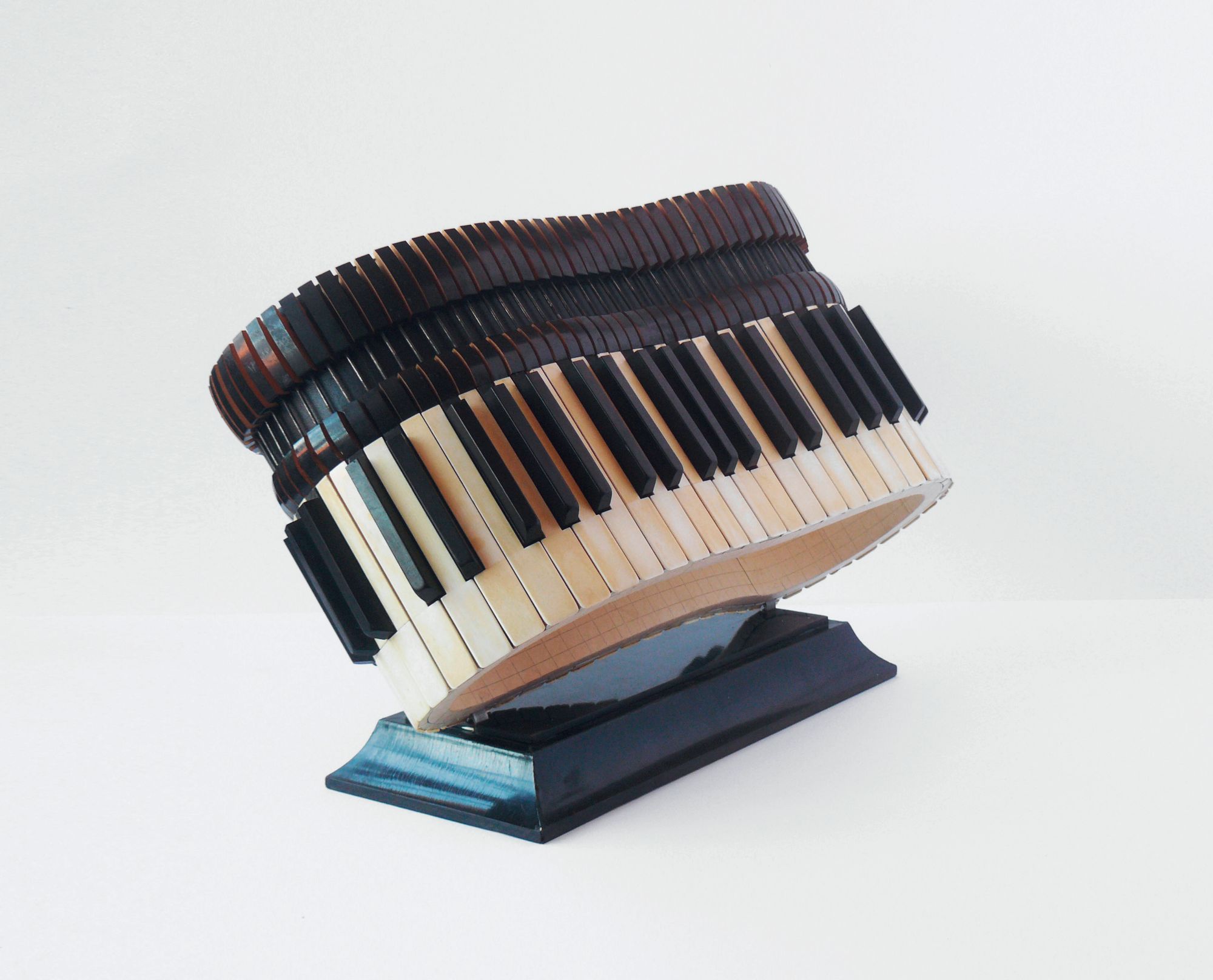